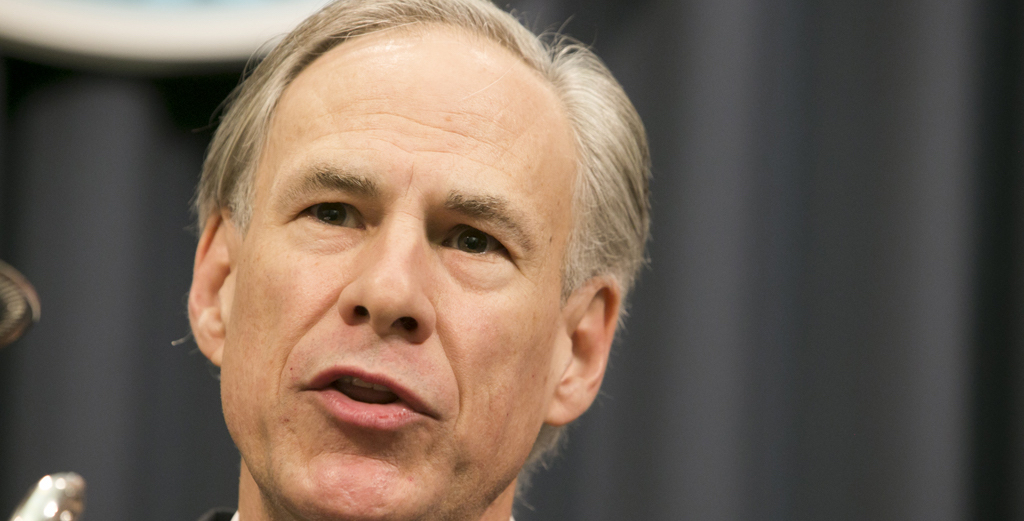 The heady days of the Texas Legislature's superiority in state budget writing seem to have come to a close in favor of giving the governor an unprecedented amount of power over how the state spends its money.

On April 14, Lt. Gov. Dan Patrick and Senate Finance Committee Chairwoman Jane Nelson sent out a piece of correspondence that portends major changes for how the budget is written and how bills get passed next session — and probably forever:

"The Senate Finance Committee will be incorporating the principles of zero-based budgeting when drafting our state budget and for transparency purposes will be requesting supplemental programmatic level budget information."

This means that the Senate will file a bill in January 2017 with zeroes for all state agencies and that it will report a committee substitute in approximately April 2017 with line-item program budgets, not the broad — and largely veto-proof — strategy budgets of the last 25 years. This is the next step, technocratic as it is, in a major power change at the Capitol.

The governor never had it so good.

The beginnings of a change

The seeds for the now-fertile field of the governor's line-item veto authority were planted more than a decade ago, and Mike Toomey plowed the first row.

On May 2, 2003, I walked into to the conference room behind the House Committee on Appropriations with Sen. Teel Bivins, chairman of the Senate Committee on Finance, and Billy Bob Brunson of the Lt. Gov. David Dewhurst’s office. We were to meet with House Appropriations Chairman Talmadge Heflin and Speaker Tom Craddick’s staff to discuss how the Conference Committee on the state budget was to proceed for the last few weeks of session.

To our deep surprise, Toomey, Gov. Rick Perry’s Chief of Staff, was also present. Though never disrespected, the governor and his staff were not generally invited to day-to-day budget discussions — a practice that sometimes persists today — but Toomey was there at Heflin's behest. Significantly, he was there to do nitty-gritty budget work (and had all appropriate technical and confidential legislative documentation before him), not necessarily to assert a state constitutional role in budget writing.

A notorious hands-on workhorse, Toomey achieved massive new appropriations for his boss — The Texas Enterprise Fund and the Emerging Technology Fund, among others — in the middle of the largest budget deficit in the state history.

I don’t recall Toomey being there throughout the conference committee that met publicly 17 times, but he was a force nonetheless. The Conference Report on the budget passed the Legislature with the same language and in the same format in which it had been passed for over a decade.

Gov. Abbott wants a stronger budget veto, but he needs the Legislature to adopt some new phrasing in its budget bills to make this process easier. In August 2015, the Governor and his staff delivered these blistery words about the Legislative Budget Board:

“The LBB’s application of “magic words” has no meaningful impact on the Governor’s constitutional powers to limit the wasteful spending on items the institutions, on at least one occasion, did not even request to be funded.”

These words telegraphed an interest in a long, new relationship with the Legislature. On Thursday, the Senate said yes. As in 2003, it only takes one side to make an accommodation.

But what does all this mean for the budget process? Several things:

Reining in legislators: Somewhat counterintuitively, the veto power the Senate appears to be teeing up only applies to legislator spending, not the kind of big-trend state spending that gets headlines. I don’t see major vetoes on any major cost driver such as Medicaid, public education, transportation, criminal justice or public safety, for the simple reason that it’s just too hard to do.

But special legislator projects? Hell yes. If the quote above wasn’t enough, the governor twists the screw here:

“If the LBB staff’s view were the law, the Legislature could unilaterally eliminate the Governor’s line-item veto power simply by playing word games. This elevation of semantics over substance is antithetical to the whole point of the line-item veto power, which ensures that budget writers cannot control every detail of the State’s expenditures without subjecting their decisions to the Governor’s veto pen.”

While the Senate’s stated tack is laudable and will “improve transparency,” it will also expose heretofore-discrete Senate and House politics. The public — and apparently the Senate — won’t care, but the governor does, and this will keep a tight leash on previously independent committee chairs and other spendy legislators. Perhaps more significantly, legislator eyes will be much more keenly focused on the governor’s interests.

And don’t undervalue the significance of the governor’s words or forget that the House and Senate finance chairs are hardcore Republicans, not liberal Democrats. This is akin to sending a certified letter to mom and dad that their behavior is questionable and that the future is going to look different.

The Senate will lead in 2017: The budget for 2018-2019, by tradition, will be a Senate bill. Historically, this has been a ceremonial designation, but it’s real this time. When the House and Senate get into conference committee in May 2017, they’ll be working off the Senate “program budget.” This means the House and Senate will be speaking vastly different budget languages in conference committee. Expect an unusual logjam with a hefty dose of legislator nervousness. Lobbyists would do well to get their items in the Senate bill early.

The governor will be in the room in May: Governors and their staffs have historically been relegated to drop-by status on budget matters. This was certainly the case for Abbott in 2015, by nearly all accounts. The governor and his team can be forgiven for mediocre budget results last session because with unusual speed and secrecy, the Conference Committee on the Budget met exclusively — just three public meetings, as compared to 17 in 2003 — and frequently “off-campus.”

No one could get to them in 2015, but 2017 is going to be different. The private rooms behind committee offices — commonly known as the Kool Aide Rooms — will have to be expanded to accommodate Governor’s staff in 2017.

There is a different variety of uncertainty on the horizon for the 85th Legislature. Last time, it was about new faces. Next time, it will be about new processes.

Unless there is a near-psychopathic change of course that causes the Senate and House to jointly defend against encroachment on their historic powers, I think you can expect a frantic kind of budget jockeying from all parties: legislative leadership budget initiatives, House and Senate members trying to bring it home for their districts and, no doubt, triple-down efforts from lobbyists trying to get their share.

Stay tuned for a development from House Speaker Joe Straus. It’s his move next, and it’s sure to be smart, if not powerful. 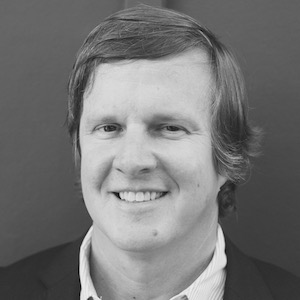