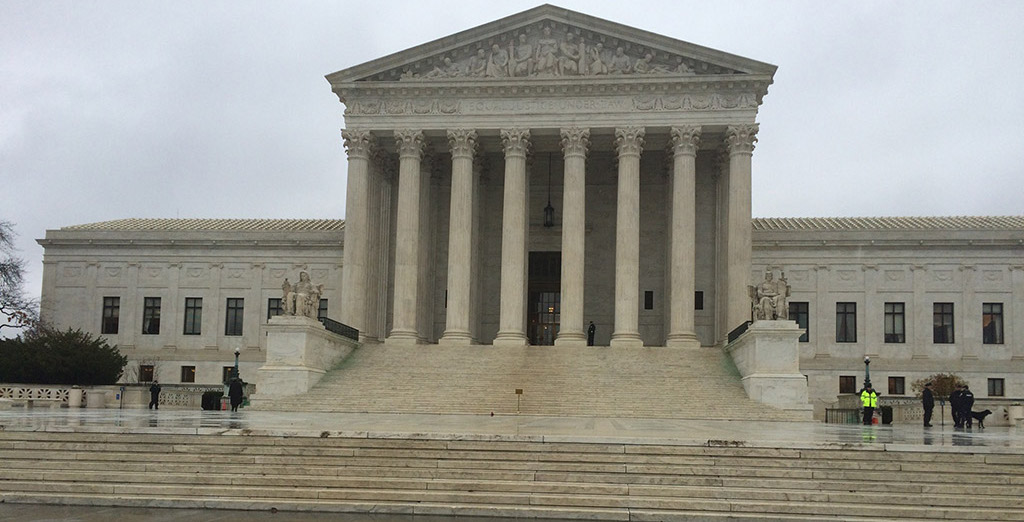 The U.S. Supreme Court will soon consider whether to hear the Texas case of Duane Buck, who was sentenced to die in 1997 for shooting his ex-girlfriend Debra Gardner and her friend Kenneth Butler while Gardner’s daughter pleaded, “Don’t kill my mama.” His small army of advocates don’t dispute his guilt but argue he is facing the harshest possible punishment primarily “because he is black.”

At his trial, Walter Quijano, a psychologist called by the defense, told jurors that Buck was more likely to commit a violent crime again because of his race. (Death sentences in Texas require that a defendant be judged a “continuing threat to society.”) Quijano later told The Texas Tribune he was describing a statistical relationship, and not a causal connection between race and violence, but Buck’s lawyers say his comments tainted the jury’s decision.

Since then, Buck’s attorneys at the NAACP Legal Defense Fund have turned his case into a symbol for the argument that the administration of the death penalty is rife with racial bias, part of the legacy of lynching and the ultimate manifestation of the racism that permeates the wider criminal justice system. Many capital defense attorneys see their work as an heir to the civil rights movement and a precursor to Black Lives Matter. “It is impossible to take race out of the death penalty because that’s what it’s for,” defense attorney Danalynn Recer said at an American Bar Association conference in Austin, Texas, last month. “We spare the people that we identify with.”

Later at the same conference, Stephen Bright, who has argued at the Supreme Court against efforts to keep blacks off death penalty juries, said the court “talks a good game but does nothing.”

Buck’s new appeal to the Supreme Court has been accompanied by a drumbeat of news releases, op-ed articles, and blog posts (even MTV noticed). His lawyers are asking the justices to decide whether his original trial lawyer was “constitutionally ineffective” for putting Quijano on the stand, framing this specific concern with the question of “whether and to what extent the criminal justice system tolerates racial bias and discrimination.” (The justices halted Buck’s execution in September 2011, but then decided not to hear arguments on his case, though Justice Sonia Sotomayor called his death sentence “marred by racial overtones.”)

Regardless of what happens to Buck, these questions of race and the death penalty will remain unsettled. So now is a moment to look back at the reasons why, and the long line of cases his has joined.

Many historians (including David Oshinsky last week in the Wall Street Journal) see the contemporary death penalty as the latest stage in a history that stretches back to lynchings, pointing out that most executions continue to take place in the states of the former Confederacy. “We’ve used the death penalty to sustain racial hierarchy by making it primarily a tool to reinforce the victimization of white people,” the lawyer Bryan Stevenson told The Marshall Project last year. Rachel Aviv’s New Yorker story on the Louisiana case of Rodricus Crawford made prominent mention of the Confederate flag inscribed on a stone slab outside the courthouse during his trial.

But how can lawyers prove that their black clients are being subjected to racism? The difficulties center around the 1987 Supreme Court decision McCleskey v. Kemp. Warren McCleskey had been sentenced to death for murdering a police officer in Georgia, but the NAACP Legal Defense Fund argued that his sentence was part of a pattern of bias. They presented a study by law professor David Baldus finding that black murderers were 1.1 times more likely to get a death sentence than white murderers, controlling for dozens of other variables, and that killing a white victim made a defendant of any race 4.3 times more likely to be dealt a death sentence.

The case led some justices to shift their overall views of the death penalty, but it closed off statistical arguments on racial issues. Still, scholars have continued to collect such data in such disparate contexts as Washington, North Carolina, and in the U.S. Military. As with Baldus, they have found that cases involving white victims are more likely to lead to a death sentence (ahigh-profile exception is Dylann Roof, a white man facing death for killing a group of black church members in South Carolina.) Duane Buck’s lawyers also commissioned a study, which found that from 1992 to 1999 prosecutors in Harris County sought the death penalty for African-Americans more than three times as often as for whites who committed similar crimes. The county, which encompasses greater Houston, has not sentenced a white person to death since 2004.

But with little traction in the courts for such arguments, defense lawyers have tried instead to show, as they are doing now in the Buck case, that individual actors in death penalty trials introduced racism into the proceedings, making the sentence fundamentally unfair.

The Buck case concerns an expert witness; many others concern prosecutors. The best known is perhaps “Death Penalty Donnie,” the prosecutor who compared a defendant to King Kong (that got the sentence overturned). But such overt statements are relatively rare; much of the debate often centers on what prosecutors do, rather than what they say. The Supreme Court is currently considering the case Foster v. Chatman, which turns on whether a defendant was unfairly sentenced to death because blacks were kept off his jury. (We recently published a quiz on the racial statements of jurors in a variety of cases).

Some cases have involved overt racist statements by jurors, like Victor Walther, a juror who voted to execute Gary Sterling and in a later affidavit continually used the word “nigger” (Sterling was executed in 2005). Last week, Georgia executed Kenneth Fults for shooting his 19 year-old neighbor in the back of the head in 1996, despite an affidavit from a juror who said, in 2005, “I knew I would vote for the death penalty because that’s what that nigger deserved.” The U.S. Supreme Court declined to hear the case. (Here is a long look from Mother Jones.)

Finally, and perhaps most surprisingly, there are cases involving racist defense lawyers. Fults also had a public defender who told racist jokes and once said of another black defendant he represented, “that little nigger deserves the chair.”

Such cases are difficult for defenders to win. Many have been tripped by technical hurdles; if an early appeal does not bring up the issue, it usually can’t be raised later. And lawyers must show a “reasonable juror” would not have sentenced a black defendant to death save for the racist elements. Buck’s best hope — which failed to help Fults — is a precedent allowing judges to overturn sentences with “extraordinary circumstances.” Multiple lower courts have ruled that Buck’s trial was not extraordinary.

As the justices decide whether to examine Buck’s case, they will confront a set of issues that remain unresolved nearly three decades after they refused McCleskey. And while many advocates see Buck’s case as an “extraordinary” example of racial bias, they also see it as the latest illustration of discrepancies that are not extraordinary at all.

A previous version of this story incorrectly described a flag waving outside a Louisiana courthouse during the trial of Rodricus Crawford. The flag was removed in 2011.

This article was originally written and reported by Maurice Chammah for The Marshall Project, a nonprofit news organization focused on the U.S. criminal justice system. You can sign up for their newsletter, or follow The Marshall Project on Facebook or Twitter. 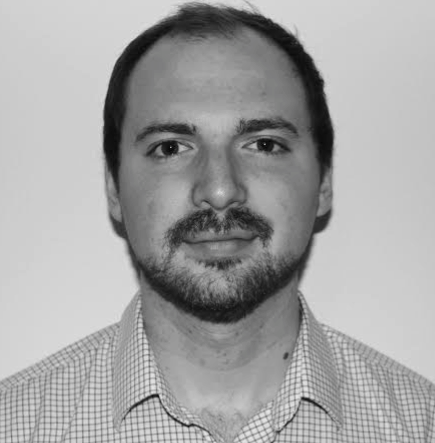 Texas’ strong economic growth is a cause — and effect — of immigration