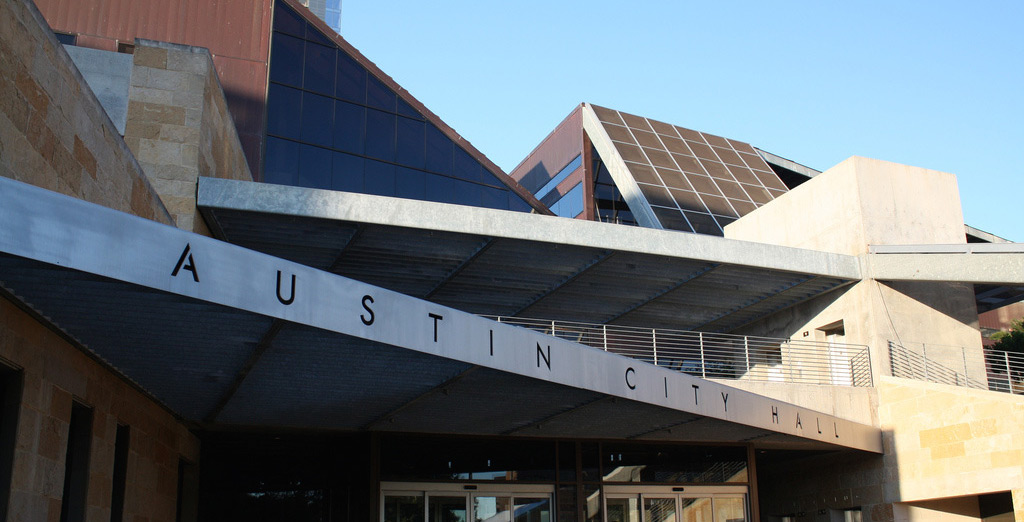 The past few years have seen the rise of the “sharing” economy. First, ride-sharing companies like Uber and Lyft allowed thousands of drivers to earn extra cash (and in some cases, make a nice living) while giving travelers an alternative to often-inefficient taxi services.

Now it’s the turn of hotels and bed-and-breakfasts to feel the heat of competition, as companies like Airbnb and HomeAway provide an easy online platform for homeowners to rent out their home, apartment or even just a single room for short periods of time.

As with ride sharing, the growth of short-term rentals has been mostly a boon, for owners and travelers alike. A recent study of the impact of Airbnb in Austin found that competition from short-term rentals helped in “reducing hotel pricing power during periods of peak demand,” as high demand drew added supply to the market. As the study notes, by forcing competing hotels to offer better prices, the expansion of short-term rentals “benefits all consumers, not just participants in the sharing economy.”

Short-term rentals also benefit local economies by allowing property owners to free what economists call "trapped capital" such as spare bedrooms or empty houses when owners are themselves on vacation. Short-term rentals both expand the supply of available lodging for travelers and allow property owners to enjoy new kinds of returns on their assets.

While short-term rentals are sometimes blamed for making housing less affordable, the evidence does not support this. Even where they are most prevalent, short-term rentals make up only a tiny percentage of overall housing stock. The real culprit when is comes to affordable housing is restrictions on building.

Cities have not always known how to respond to the sharing economy. In many cases, they've tried to force short-term rentals into outdated regulatory schemes. In a new report, the R Street Institute takes a comprehensive look at short-term rental regulation in 50 of America's largest cities, as well as some popular vacation destinations. The report grades cities based on whether the city allows short-term rentals, the amount and frequency of fees and licenses required to operate a short-term-rental property, and other restrictions, which range from limiting the number of guests to limiting how far an owner may be from the unit.

Galveston ranks first in the nation for having the most favorable regulatory environment for short-term rentals. The city charges only minimal fees and imposes few regulatory requirements. Other Texas cities, such as Dallas and El Paso, also earned A ratings.

Not all Texas cities were so positive, however. Austin, for example, received a D rating, due largely to harsh new restrictions on short-term rentals passed by the city council. The new rules limit the number of people who can stay in a short term rental, impose a curfew on when guests can be outside the rental property, increase inspection requirements and make it easier to revoke licenses. Even more severe is the treatment of so-called “Type II” short-term rentals, which are not owner occupied. The ordinance ends the issuance of any new licenses for these properties.

The Austin Council has justified these measures as a means of dealing with a small number of so-called "party houses" — homes frequently rented out to large groups, often for rowdy parties. Yet the ban on all Type II licenses suggests the regulations go beyond what’s necessary to deal with a few bad actors. In fact, many of these new rules seem geared more toward increasing the cost of operating a short-term-rental property rather than resolving any legitimate issue with noise, parking or other social disturbance.

Attempts to regulate short-term rentals out of existence are a big mistake. Issues involving noise or traffic can be dealt with in most cases via existing ordinances, without having to create special restrictions for rentals. Instead, cities should view the ability to rent out a spare room as a benefit not only for homeowners but for the city as a whole.

Texas should step in to resolve cities' ride-hailing disputes