Texas should step in to resolve cities' ride-hailing disputes 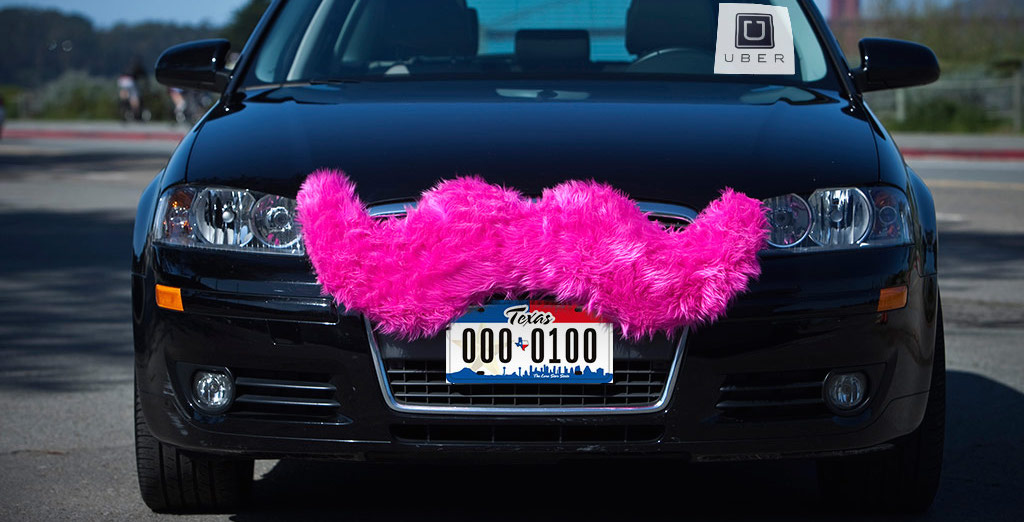 Austin voters this past weekend forced out two of the city’s most innovative and popular companies. On Saturday, Austinites rejected Proposition 1, a citizen-led ballot initiative that would’ve continued existing regulations on ridesharing and forestalled a new set of regulations the Austin City Council passed last year.

These included a fingerprinting requirement that the two main ridesharing companies, Uber and Lyft, said would force them out of the city. That’s precisely what happened today, when both companies suspended operations in Austin.

There will, no doubt, be much ink spilled trying to analyze what went wrong with the Proposition 1 campaign. But while the Austin fight has gotten the most attention, the sad fact is that Austin is hardly the only Texas city trying to regulate ridesharing out of existence. From San Antonio to Houston, Midland and Lubbock to Galveston and Corpus Christi, the same fight is playing out over and over again.

The FBI fingerprint database used to conduct the background checks, which is primarily an arrest database, is also deeply flawed. A report by the National Employment Law Project found that half the records in the FBI database did not indicate whether the case in question resulted in a conviction or even if the case was ever pursued. Around 30 percent of arrests do not result in a sustained conviction.

On a broader level, these fights represent a larger conflict between legacy taxi companies and their upstart competitors. In Austin, for example, the number of taxis is severely limited: The city has issued fewer than 700 taxi medallions, around two-thirds of which are held by a single company. Legal restrictions on competition can be good for these companies, but they aren’t necessarily good for the taxi drivers themselves (a 2010 report by Texas Rio Grande Legal Aid found the average Austin taxi driver makes $200 a week before taxes, working 12 hours a day with no job security or benefits).

And the status quo certainly isn’t good for the general public. People prefer ridesharing to traditional taxis because it's cheaper, more convenient and includes safety features — such as GPS tracking and individualized ratings for both drivers and passengers — not available with cabs. Researchers from Temple University have also found that the entry of Uber into a city was associated with a statistically significant decline in drunken-driving fatalities.

Given the way this issue has been badly handled by localities across Texas, it’s appropriate for the state to step in and restore some sanity to ridesharing regulation. State Sen. Charles Schwertner on Sunday announced his intent to file legislation during the 2017 regular session “designed to establish consistent and predictable statewide regulation of ridesharing services.”

Localities have the authority to regulate the vehicle-for-hire business because it was granted to them by the state, but the Legislature has shown a willingness in the past to take back that authority where it has been abused. During the 2015 session, for example, the Legislature pre-empted some local restrictions on oil and gas production after Denton passed a fracking ban.

The case for state pre-emption is especially strong with an issue like ridesharing, where use of the service is completely voluntary. The most local form of control, after all, is individual decision-making.