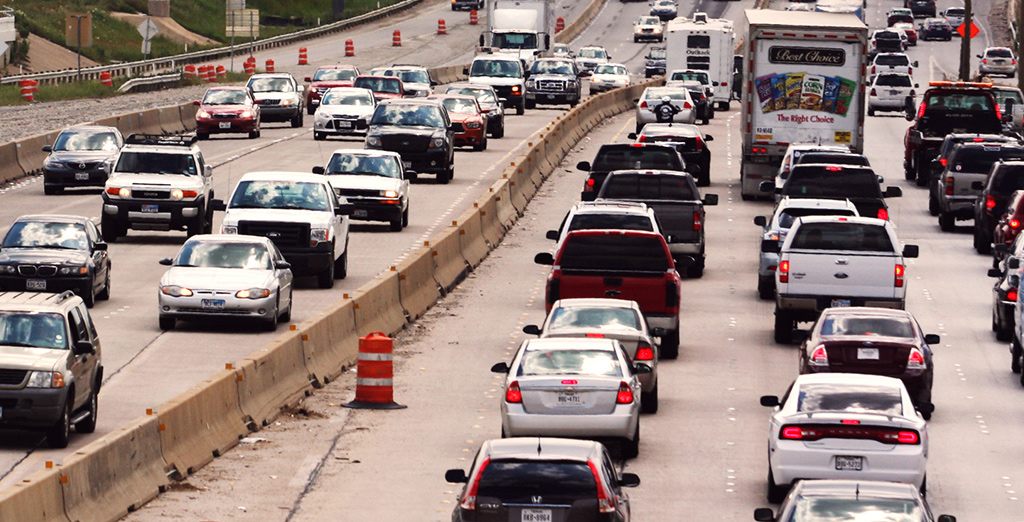 The Austin City Council reviewed a budget proposal from the Austin Police Department, requesting to use civil asset forfeiture dollars to purchase automatic license plate readers for their police cruisers. The budget request was postponed two weeks after questions regarding privacy concerns, improper use of the readers and apprehension over purchasing the product with civil asset forfeiture dollars arose.

Automatic license plate readers, which are becoming more and more prevalent across Texas, are high-speed cameras that collect and store license plate numbers. There are unquestionably major public safety benefits to this technology. The software can be connected to law enforcement's lists of missing children, stolen cars, warrants, etc. If an officer passes a car with a license plate associated with an "Amber Alert," for example, cops know where that car is in real time.

However, as we have seen in many jurisdictions, a lack of safeguards has brought major negative consequences that need to be addressed as this technology continues to spread.

Last Texas legislative session, a bill passed that allowed officers to offer individuals who had a warrant out for not paying certain court ordered fees (such as traffic tickets) the option to pay the fines during a traffic stop via debit or credit card.

The Texas Public Policy Foundation testified in favor of the legislation, and we still support the policy behind it. However, with automatic license plate readers, officers can now round these warrants up rapidly, giving motorists the "silver or the lead" deal on the side of the road: Pay the fine or go to jail. Changes to how readers can be used are necessary to preserve the original intent of this legislation.

On top of that, third-party vendors (frequently a company known as "Vigilant") routinely provide free readers to police on the condition that data will be shared, along with a 25 percent surcharge added to the fine. What is supposed to be lifesaving technology now turns into debt collection on steroids, leaving the poorest of Texans disproportionately impacted while third-party vendors use government resources to do their bidding. Not a bad deal — for government and industry.

Concerns over the policy and legality of surcharges led companies to change their business models in cities such as Austin. Instead, civil asset forfeiture dollars have been proposed as funding.

The technology costs many thousands of dollars to operate each year, with the Austin contract estimated to be up to $900,000 in forfeiture dollars over six years. Without detailing the threat of civil asset forfeiture (a process where the government can take ownership of your property without charging you with a crime) is on property rights and personal liberty, relying on forfeiture dollars or traffic fine money to perpetuate the use of automatic license plate readers incentivizes the use of law enforcement officers for non-public safety matters — in essence turning them into profit centers for government.

Constitutionally, it's concerning that these cameras are capable of tracking your moves throughout the day without a warrant. Litigation will undoubtedly ensue, testing recent Supreme Court cases saying a warrant is required before law enforcement can surreptitiously attach a GPS to a vehicle.

Data can also be stored indefinitely, and although third parties and law enforcement have ensured data they collect will not be sold to private third companies, there is very little safeguard contractually or statutorily to prevent this occurrence.

Let's not forget the chaos that occurred in Ferguson, Missouri, two years ago. Although the shooting death of Michael Brown sparked the violence, distrust for police had been implanted in the population long before.

In 2013 alone, the city of 21,135 people collected $2.6 million in court fines and fees, mainly from minor traffic infractions, equating to 13 percent of the city’s revenue. Those who didn't pay were issued a warrant (a total of over 32,000 for nonviolent offenses) and arrested. Essentially, politicians pressured or directed police to use traffic violations and other minor code infractions to generate revenue, creating distrust between themselves and the public.

Although license plate readers are potentially life-saving technology, proper safeguards are necessary to prevent misuse. Local and state governments should address how data from automatic license plate readers is used, how it is retained, what types of warrants should and should not be pinged by officers to prioritize public safety and what types of funding can be used to purchase these products. 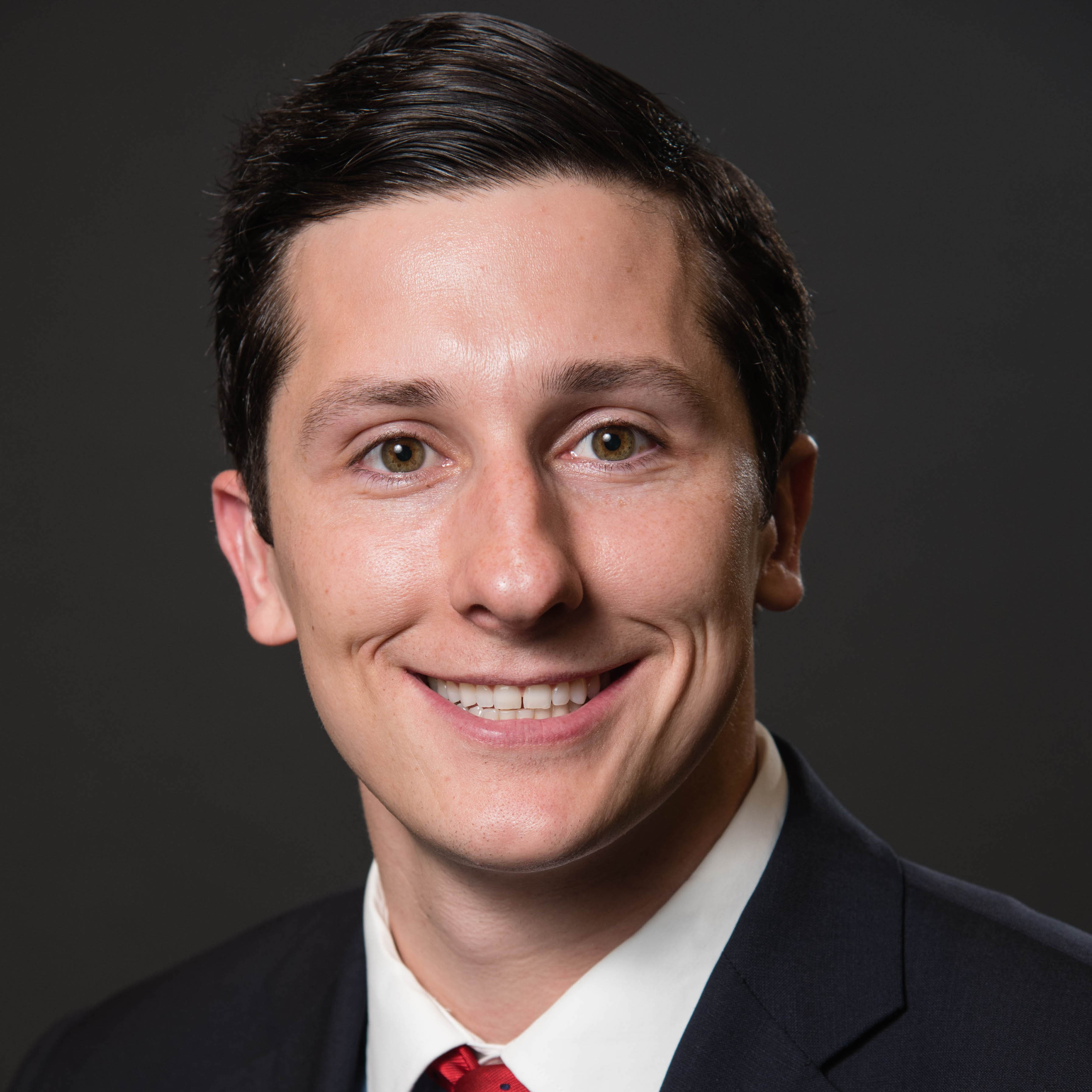