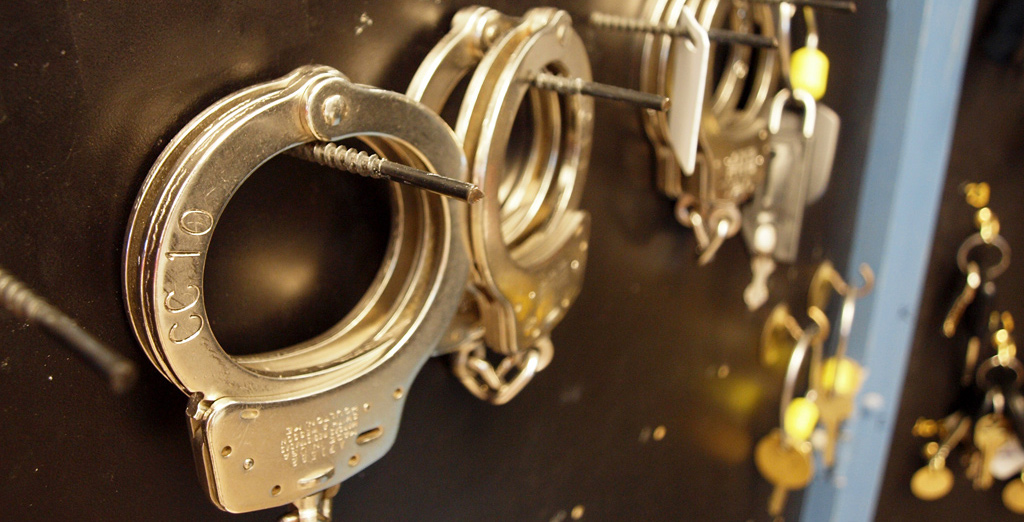 What will teachers in Texas tell the more than 660,000 black students and all 5.2 million students enrolled in Texas schools when they raise their hands to ask about the killings of Alton Sterling and Philando Castile?

Most students have already seen footage of police officers shooting Sterling in Baton Rouge, Louisiana, on social media. They may have watched the Facebook Live broadcast of Castile's death in Falcon Heights, Minnesota.

Older students may recall the killing of Eric Garner in New York, Michael Brown in Ferguson, Missouri, and Freddie Gray in Baltimore.

These students are, right now, struggling to form an opinion. They will want to know why such killings continue to happen. And they'll turn to their teachers for answers.

Teachers across the state have a responsibility to improve test scores on state mandated tests, but more importantly, they have a civic responsibility to provide a well-rounded education that prepares today’s children to serve as our next generation of leaders and citizens. Texas state curriculum standards require students to learn about democracy, political and economic systems, and develop the ability to critically analyze government policies and current events.

With this in mind, teachers cannot ignore the ongoing killings of black people by police.

This can be a controversial subject for certain parents, educators and policymakers. Some Texans find it hard to imagine a police officer would kill an innocent person, while others recognize police violence but are fearful of powerful constituents like police unions and advocacy groups. The tragic killing of police officers in Dallas and Baton Rouge in the ensuing weeks makes the subject even more controversial and difficult to approach.

But there is a different narrative in the black community. Police violence is an uninterrupted ritual played out over centuries beginning with the institution of slavery, continuing with Jim Crow, and presently manifested through the "war on drugs."

I am a white man who has worked as an American government teacher and school administrator in Baltimore and Washington, D.C. I vividly remember student questions about police violence in their community. I also remember working closely with some of the finest human beings I've known to protect and serve a community.

As a school administrator in a black community in the District of Columbia, I exchanged cellphone numbers with patrol officers, tactical narcotics officers and detectives to develop behavior contracts with students, de-escalate gang disputes and stop students from falling into the criminal justice system.

We took students to restaurants, bought food for empty refrigerators, shared our work struggles, fought with social services agencies to protect families, and understood how fragile and unfair life was for some of these black girls and boys.

I share my experience with the police to highlight the most important issue teachers should be discussing with students: Despite a problematic culture of silence and an increasingly militarized approach to law enforcement, police officers are not separate from teachers, CEOs, custodians and small business owners. When police kill a black person, our society shares that responsibility.

So when students ask why Sterling and Castile were killed, I hope teachers do not avoid the question or suggest to students that one “bad apple” or one rotten department is responsible. Police violence is not about one officer or department, but rather a symptom of larger social issues with our society.

I ask social studies teachers to consider Texas curriculum in a way that allows students to understand the flaws in our democracy, political and economic system — and law enforcement policies and practices. I ask math teachers to look at state standards to find ways to teach about social issues, such as having students analyze statistics related to police violence and the “war on drugs.” I ask English teachers to engage students in literature about violence and racism in our society and others, but also to instill in students a powerful optimism for a better future. Parents must demand that teachers develop such lessons.

I hope each teacher and parent recognizes the responsibility to cultivate our future generation of leaders and citizens and that they are not afraid to step away from testing to talk about the social and political issues that impact our society.

Finally, I hope they inform students they are already responsible for solving problems like police violence because prior generations have failed and continue to fail in the present.

Disclosure: The University of Texas at El Paso has been a financial supporter of the Texas Tribune. A complete list of Tribune donors and sponsors can be viewed here. 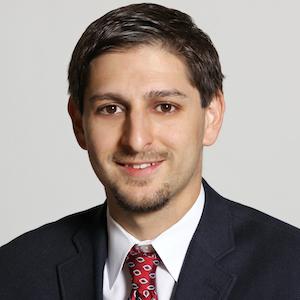 Associate professor, the University of Texas at Austin