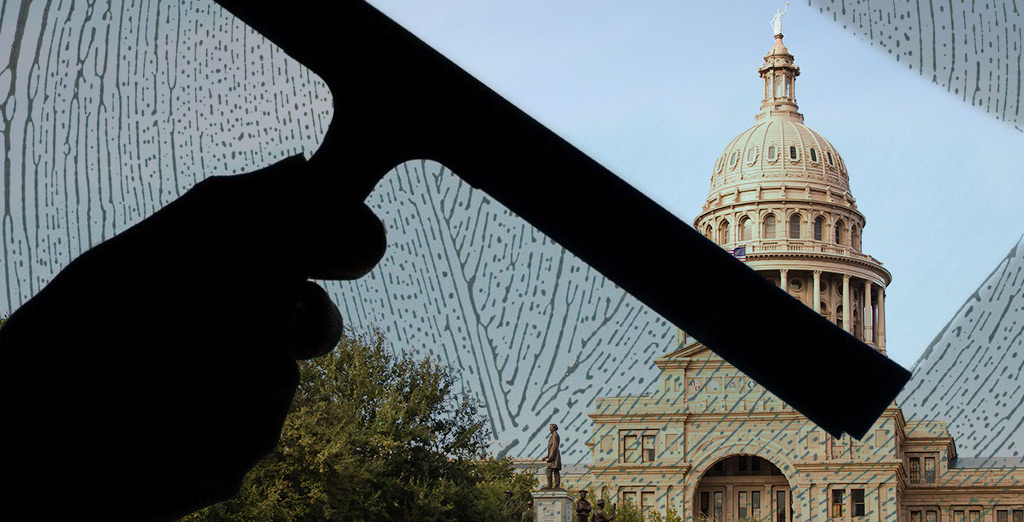 The bedrock laws providing Texans with access to information of and regarding their government were passed in 1973 in the wake of the Sharpstown scandal. All areas of government, with very few exceptions, benefit from transparency. But sunlight is perhaps most beneficial and necessary at that juncture where private enterprise is paid out of the public burse.

That is why the ruling in the 2015 Texas Supreme Court case of Boeing v. Paxton is so pernicious. It allows both governmental bodies and the people they do business with to withhold even basic information regarding contracts. We find ourselves, like the Talking Heads' David Byrne, slapping our foreheads and asking, "Well, how did I get here?"

The Texas Public Information Act states that all information is public unless it falls with an exception. The exception at issue in Boeing, titled "Information Relating to Competition or Bidding," was passed by the Legislature to prevent a bidder for government work from getting copies of competitors' bids, and before Boeing, the office of the attorney general had only applied it to competitive bidding situations during the period prior to the award of a contract. Indeed, open records opinions held that this section could not be claimed to protect a governmental body's competitive advantage because they cannot be regarded as being in competition with private enterprise. It is in this context that the exception required "a showing of some actual or specific competitive situation" — that is, a specific bidding situation.

However, in 1991, Attorney General Dan Morales issued an open records decision holding that there "are certain situations ... in which a governmental body may properly be deemed a competitor." He followed up in a 1993 decision that held, "In rare cases, a statutory or constitutional provision specifically may authorize a governmental body to engage in competition with private enterprise." But none of this was in the statute. The Attorney General's Office simply used its interpretive authority to expand the competitive bidding exception to also include a governmental body trade secret exception.

The attorney general's new governmental body trade secret became ingrained over the years, and its use far from "rare." Indeed, the rogue's gallery of letter rulings that relied upon this new reading included the widely reported 2013 letter allowing Gov. Rick Perry to withhold information regarding his marketing meetings with businesses in other states. The governor successfully argued that his office was "competing against other states attempting to recruit businesses to relocate or expand," and that release of the information “would disadvantage Texas by permitting other states to directly approach these entities with competing incentives.”

This shameful ruling was quoted verbatim by the Texas Supreme Court in the Boeing v. Paxton decision to illustrate that the information Boeing sought to withhold about its lease with the Port Authority was at least as competitively valuable as that the Attorney General's Office had allowed the governor to withhold.

The Boeing decision did two big things to further shape this exception to undermine open government. First, it interpreted the burden to withhold information under the exception to be even lower than the attorney general's office had set out in letter rulings. That is, there was now no need to show that releasing the information would provide a "decisive" advantage, merely an "advantage" — which effectively eliminated the need to show an ongoing competitive situation.

Second, the court allowed third parties — the private actors contracting with the government — to claim the section, even though there was already a trade secret exception for third parties. The Supreme Court noted, correctly it must be said, that the language of the exception did not require "some actual or specific competitive situation" and did not limit its application to governmental bodies. That language wasn't in the exception because the Attorney General's Office had taken a competitive bidding statute and made it a government trade secrets statute. Boeing made it into a general trade secret statute — except it wasn't necessary to prove a trade secret, only show "an advantage."

The holding in Boeing has been seized on not only by private parties who now enjoy a much lower burden of proof than they had to show under trade secrets and confidential commercial and financial information but also by governmental bodies themselves who are refusing to release contract information because Boeing allows the exception for governmental bodies — again, created by the Attorney General's Office, not the Legislature — to be asserted at the lower Boeing standard.

The recent Texas Tribune article on this issue gave examples of the type of mischief Boeing has spawned, and the list goes on and on. Government hospitals no longer have to say how much they paid to acquire a private practice. Counties don't have to release contracts because, one day, they will bid them again. And our new governor, arguing under the authority of Boeing, successfully resisted release of his calendar on the thin factual assertion that he is out and about negotiating contracts and trying to attract new business.

Open government advocates have drafted and are behind proposed legislation that would take this exception unambiguously back to its original purpose — to prevent a bidder for government business from getting its competitor's bid in order to beat its terms. However, governmental bodies will only part with their "governmental trade secret" exception with great reluctance. We must be vigilant that their lobbyists don't insert language giving governmental bodies the right to claim they are competing in various marketplaces — thus allowing them to withhold basic information from the public.

We can see where that got us. 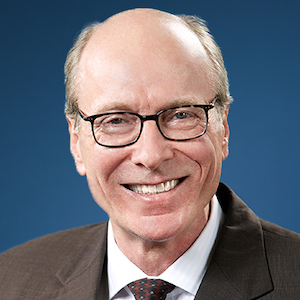