It's time for a showdown: convention of states vs. Texas independence 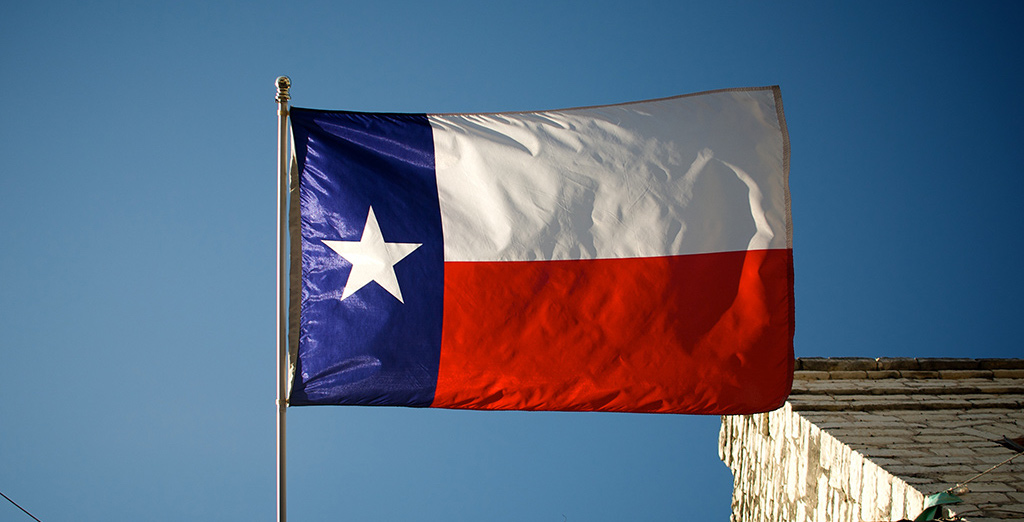 What's it feel like to be slapped in the face? Just ask supporters of a vote on Texas independence who didn't get invited to testify at a recent hearing of the state's House Select Committee on State & Federal Power & Responsibility.

The supposed purpose of the hearing was to discuss options to respond to overreach from the federal government. But, as evidenced by the invited witness list, it was really about putting an official legislative seal of approval on Gov. Greg Abbott's plan for a convention of states to amend the U.S. Constitution.

The issues championed by the Texas Nationalist Movement seem complementary to supporters of a convention of states, but they are not. This is an internal battle, a domestic struggle, over the political and economic destiny of Texas. It is a battle between a half-baked solution from the political class and a solution sought by an overwhelming number of everyday Texans.

Let's look at these issues side by side and determine which should be an actual priority for the Legislature.

Outside of the political class and Abbott's book publicist, I don't know of any Texan who understands what a convention of states would mean — and I couldn't find die-hard supporters of such a convention with a hunting dog and a Ouija board. Longtime, politically engaged, grassroots activists have a difficult time grasping why the governor and other elected officials are carrying the banner for a convention of states, and they often come to the Texas Nationalist Movement for answers.

Yet outside of the political class, polling has shown that Texas independence has consistently been the choice of a majority of Republicans, near or greater than half of independent voters, and at or over one-third of Democrats. You can't walk into any city or town in Texas and throw a rock without hitting someone who thinks that Texas should reclaim its independence from the unelected bureaucrats in Washington.

Forget about a convention of states for a moment. Instead, let's examine the Republican convention this state held in May.

Article V additions to the Republican Party of Texas platform faced stiff opposition at every level, getting watered down or outright defeated in every subcommittee and getting trounced in the Temporary Platform Committee. Only after receiving reinforcements in the form of State Rep. Rick Miller — and with strong-arming from the governor's office — did the Article V plank see a return to the platform.

On the other hand, a plank calling for a vote on Texas independence passed a Republican subcommittee with only one dissenting vote. It went on to pass the Temporary Platform Committee with a two-thirds majority. And, after the unprecedented replacement of Platform Committee members, the resolution was defeated in the Permanent Platform Committee by only two votes. The plank was reintroduced on the floor of the convention, debated, and then voted on. And, were it not from a controversial call from Chairman Tom Mechler, it stood a good chance of being added to the platform.

The Texas Nationalist Movement has over 305,000 pledged votes in favor of Texas independence with that number growing daily. Compare that to the 92,000 supporters of the Convention of States Project in Texas, according to testimony from state co-director Paul Hudson during the House Select Committee on State & Federal Power & Responsibility hearing.

I'm sure that it's these numbers that frighten the political class. The thought of having their control placed in the hands of the people they purport to represent is probably scary to them. The fact that proponents of a Convention of States cannot stand up to a fraction of the scrutiny faced by Texas independence advocates is likely one of the reasons that they have refused a head-to-head debate with the Texas Nationalist Movement and never want to put us in the same room together.

The showdown is coming, and the outcome will determine the political and economic future of Texas. 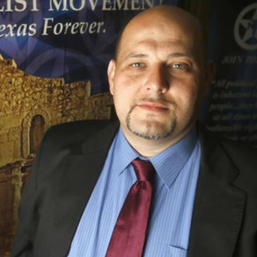 Sponsor Content: Texting while driving – it definitely can wait