Zika: How big is the threat in Texas? 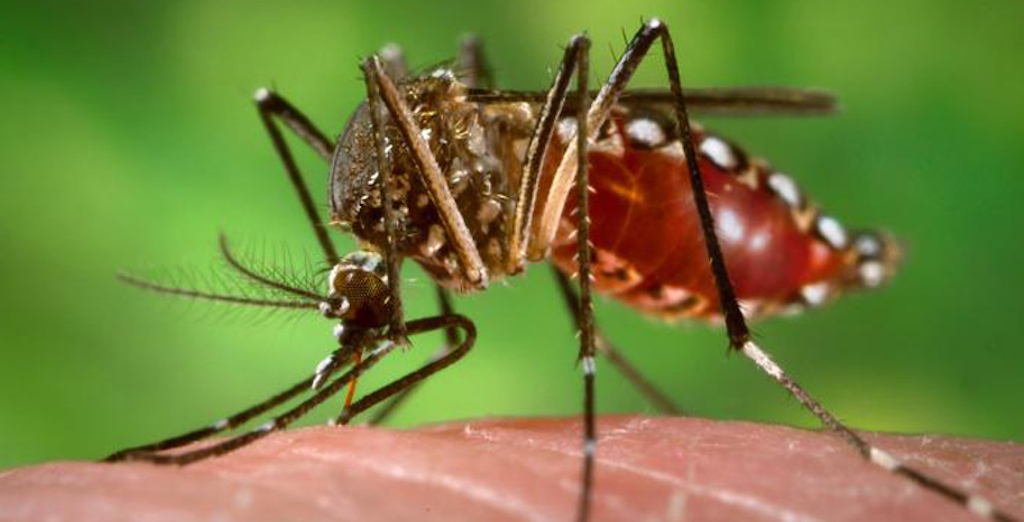 Photo by U.S. Department of Health and Human Services

When I'm asked for a medical opinion about an infectious disease here in Dallas, most people assume I studied Zika or Ebola in a textbook, a lab, or a medical journal.

I have, but I've also seen an infectious disease outbreak from ground level. As a Peace Corps volunteer in Central Africa, I was working on health education in Booue, Gabon, during the Ebola outbreak of 1996.

The pain and suffering I witnessed firsthand during that crisis, along with my medical training, informs how I assess risk as part of UT Southwestern's Special Pathogens Assessment Team, when these diseases threaten the United States, specifically Dallas.

Right now, my advice is this: We must remain vigilant to keep Zika at bay. Otherwise, we are putting the lives of newborns at risk because a significant percentage of those who are infected with Zika at birth will go on to develop heartbreaking cases of microcephaly or other birth defects.

Before 2015, few people outside the medical community were even aware of Zika, although it was identified in 1947. Last year, we saw the devastating outbreak of microcephaly in Brazil.

As Zika spread through Central and South America and the Caribbean Islands, there are now over 3,900 travel-associated cases and 105 locally acquired cases in the United States.

As most people know, Texas is one of the states projected to be an area of local transmission for Zika. Because we have a large number of travelers from Zika-endemic areas, the state is vulnerable. Unfortunately, we also have a sizeable population of the daytime-biting Aedes mosquitoes, which evolved to prefer feeding on humans and breeding near our homes — and can carry Zika.

For these reasons, prevention of infection is key. All of us as individuals can try to avoid mosquito bites through the use of appropriate insect repellant, and we can eliminate areas of standing water where mosquitoes reside.

On a policy level, I have been fortunate to contribute to state efforts to combat the virus as part of the Governor's Task Force on Infectious Diseases. We've focused on public education campaigns and streamlining red tape so agencies can work together easily. We've also escalated testing capabilities and enhanced surveillance of mosquito activity in high-risk areas.

The good news is that as the cooler fall season arrives and the mosquito populations dwindle, I believe that we may avoid a large outbreak of locally transmitted Zika in Texas this season.

But we must not ignore the remaining threat because we have much yet to learn. This disease is the first mosquito-borne virus to be spread through sexual transmission and cause human birth defects.

In fact, what shocked the medical community was Zika's sexual transmission, highlighted by the cases in Dallas last January, with sexual transmission from men to women, men to men, and women to men now described. Recommendations about use of barrier precautions or abstinence for defined periods of time are constantly evolving, with new information updated on the Centers for Disease Control's Zika website.

Although most infected persons have no symptoms, up to one in five may experience fever, rash, eye pains or joint pains. Additionally, a small number of people may develop the debilitating Guillain-Barre syndrome.

Sadly, in Texas we have experienced not only the birth of babies with Zika-associated microcephaly but now the first death of an infant with microcephaly due to Zika.

There are over 800 pregnant women infected with Zika in the United States, with 23 having given birth to children with birth defects to date.

Babies infected with Zika may be born prematurely, with microcephaly or with vision problems, and they will have tremendous public health needs that many families and communities will struggle with for decades.

Although the Olympics are over and world attention has shifted from Brazil, the families with babies with microcephaly are living with the burden of caring for a child with cognitive and visual problems for decades to come. That is the tragedy we want to avoid. 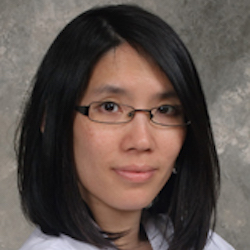 Why can't Texans vote for "none of the above"?

How Democratic gains could lead to a more conservative Texas House