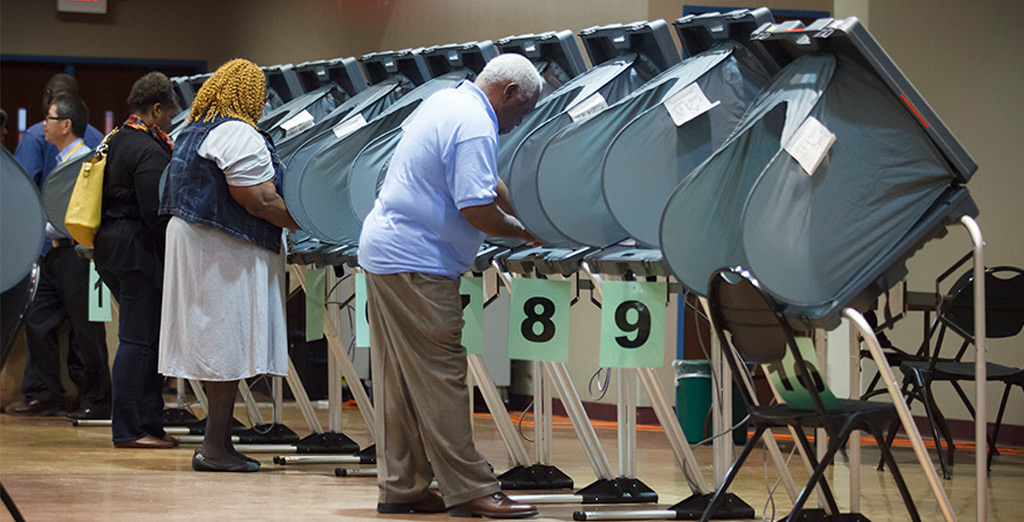 With early voting in this year's elections beginning today, and with much of the media's attention drawn to claims of a "rigged" vote, I feel compelled to try and diffuse some of that energy.

Wide-scale election rigging is extremely unlikely in Texas simply because our state's election process is very decentralized. Each county is independent in its choice of voting system.

Here in Bexar County, our voters and their votes are our primary focus. As every registered voter enters the poll (either early or on Election Day), they must go through a qualifying process. They must present their Voter ID or complete a form for Reasonable Impediment Declaration stating that they do not possess the requisite ID. Each of our sites has an electronic poll book for the registration list and list of the voters that have voted by mail or early. The voter's record is immediately marked as having voted, and the required signature is obtained. All of the voter registration lists update in real time.

After qualification, the voter is directed to the iVotronic unit to cast their private vote. We have had this system since 2002 and have developed a very strong methodology to ensure the integrity of the process. We conduct a rigorous testing of the programming. We vote every candidate and every precinct with a predetermined test script and tabulate all of the results, early votes, by-mail votes and Election Day votes in our Logic and Accuracy Test. When completed and secured, we begin the process of preparing the election media necessary for the conduct of the election.

Each voting machine is a standalone, independent unit. Each unit contains firmware that is password protected, identified by a specific release number and certified by federal and state agencies. Our office has a system of checks and balances throughout the programming, loading and transporting of the equipment. We track all of the equipment until the end of the election.

The Election Official must insert the ballot using the Personalized Electronic Ballot (PEB). The ballot information on the PEB must match the election definition on the compact flashcard inserted and sealed into every individual unit.

As the voter makes their choices, a record of the votes cast in each contest is stored along with the voted ballot style and precinct. Every notable action on the terminal also results in a time-stamped log record to be stored. The cast vote record will be used to aggregate and report the results from each unit.

The closing procedure for the Election Official requires them to "harvest" the votes of each unit and print a cumulative results tape for the site. When the polls are closed, a copy of the memory with all of the cast vote records and the log records is transferred to the flash card. The Official then brings the results tape, the signature rosters, and the PEB and flashcards to an assigned Regional Sending Site — never breaking the chain of custody. Our Team Officials then wait until all items have been checked and balanced. There is a signed document to again keep the chain of custody intact.

As the results are transmitted into Election Central — all of the encrypted votes from each poll site are recorded and tallied. Again, this is an entirely independent system — not tied to the internet in any way. The entire time, all actions are being recorded on a real-time printer as required by Texas law.

All of the data will be used during a post-election audit process. Votes remain on the iVotronic units, in the PEB and in the reporting database and can be used for balancing, canvassing and any recount purposes.

The Bexar County Election Team strives for accuracy and security in each and every election. Nov. 8, 2016, may well be an historic election, but from our standpoint, the internal process of checks and balances is paramount. The integrity of our election process is our ever-continuing mission. 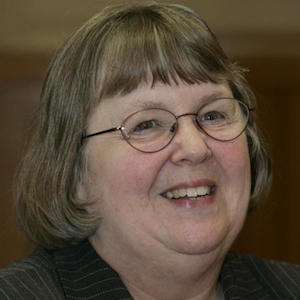 Metastatic breast cancer: How we can change the odds