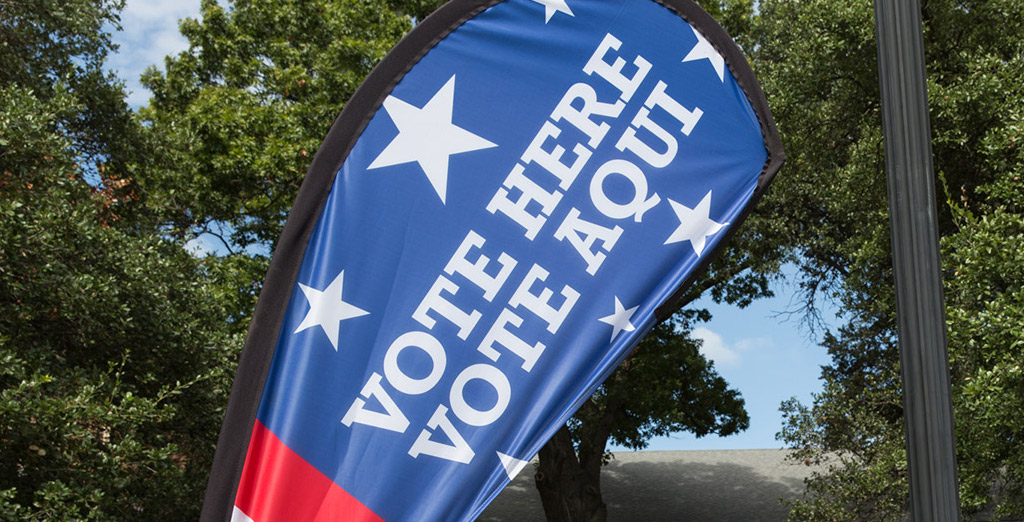 Photo by Laura Buckman for The Texas Tribune

Now that the voter registration deadline in Texas has passed, counties and cities across the state are beginning to report their final numbers. Travis County reached a new milestone, registering a whopping 90 percent of the county's voting-age population. Harris County also celebrated a surge of new voters, particularly those with Spanish surnames. This success could not be possible without so many community organizations — and their staff and volunteers, who worked countless hours to expand the right to vote.

To date, a little over 15 million people are counted on the voter registration rolls of an estimated citizen voting-age population of more than 17 million. But this number masks a different truth. Research from the Pew Charitable Trust found that, nationally, one in eight voter registrations is inaccurate or invalid. Texas' rolls are at least as bad as the national average (and probably worse), meaning that at least 1.8 million existing records are likely unreliable.

Combined with the gap between registrants and eligible voters, it's safe to assume that almost 4 million Texans are effectively shut out of this year's presidential election. That's more than the population of 23 states and Washington, D.C.

We must take steps to bring all eligible Texans onto the rolls and ensure that those on the rolls can cast a ballot that will count.

Second, the state must comply with federal voter registration laws. In early 2016, the Texas Civil Rights Project sued the state for refusing to register eligible voters who update their information through the Department of Public Safety website, a practice that violates the U.S. Constitution and the 1993 "motor voter" law. Because of the state's noncompliance, many thousands of voters who mistakenly believed to be registered to vote have been unable to cast regular ballots during recent elections.

Finally, we must stop criminalizing voter registration drives. Texas is the only state where it is a crime to register your neighbor to vote without completing a cumbersome, county-by-county certification process to become a volunteer deputy registrar. Plus, only certain people are eligible to volunteer — the law excludes non-citizens, non-residents (such as many college students), anyone serving any part of a felony conviction and minors. These arbitrary rules chill grassroots voter registration efforts and, in turn, harm communities of color that disproportionately rely on voter registration drives to register.

Many volunteers and dedicated public servants have given their time and enormous effort to register people to vote. We should expect the same from our representatives in Austin, who should be doing everything in their power to modernize our registration system in the upcoming legislative session, ensuring that voter registration is fair and accessible to all Texans. Until we address these challenges, as a state, we will continue to be at the bottom of national lists for voter registration and turnout. 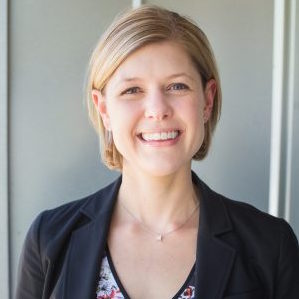