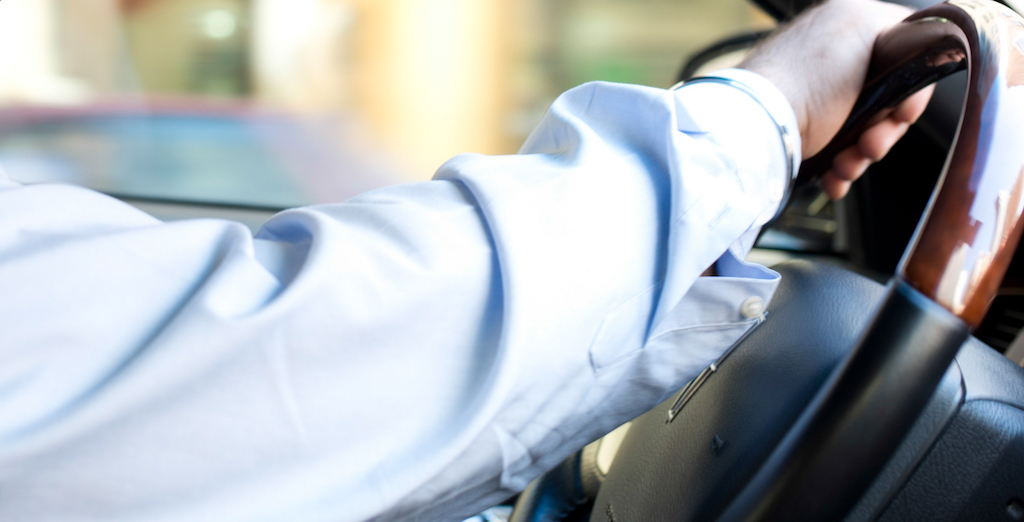 Buying a car isn't easy, and the law in Texas doesn't make it any easier.

Since time immemorial, new cars in the United States have been sold via franchised dealerships. Dealerships are supposed to provide knowledgeable salespeople and reliable vehicle service. At the same time, the buying process can be a complicated and stressful ordeal; many people end up feeling like they've been overcharged.

Most buying experiences aren't like that. In fact, the trend in recent years is for manufacturers to sell directly to consumers. From mattresses to the Apple store, businesses have found that they can provide cheaper, higher-quality products to consumers without the need for intermediaries. Much of this is driven by new technology, but it's actually a business strategy so ancient it's a cliché: cutting out the middleman.

But while most products can be sold direct, state law prevents cars from being sold that way. Texas law provides that "a person may not engage in the business of buying, selling or exchanging new motor vehicles" unless they hold a franchise vehicle license for that type of vehicle. Vehicle manufactures are themselves prohibited from holding a license.

The ban on direct auto sales means more than just extra hassle for buyers. A 2000 study found that the cost savings to consumers from direct distribution could be as great as $2,225 per vehicle.

Mandating that cars be sold via dealer franchises also limits the ability of businesses to experiment with new ways of making the car-buying experience more satisfying. In Brazil (where franchise restrictions aren't a problem), General Motors Corp. tried letting customers design their own car by choosing from 20 different combinations of models and accessories. The vehicles were then made to order, reducing costs considerably.

Similarly, electric vehicle manufacturer Tesla has sought to bypass dealer franchises, selling cars in their own showrooms. Given the new and different nature of electric vehicles, Tesla understandably thinks it can do a better job of selling customers on its vehicles than can dealerships that make most of their money from gas-powered automobiles. But while this strategy has proven effective in several other states, they cannot do so in Texas.

Attempts to change the law have been stymied by fierce opposition from the incumbent car dealerships. It's not hard to understand why dealers would be opposed to a direct sale option — more competition might mean less money for them.

Try as they might, though, dealers may be fighting a losing battle. New technologies already have made it easier for consumers to compare car prices, forcing dealers to cut prices to compete. Better-quality vehicles have meant less need for service, cutting into another traditional source of dealership revenue.

Rather than fighting against the tide, dealers need to reinvent themselves to meet the needs of the 21st-century customer. That won't happen so long as their business model depends on customers not having other options.

Fortunately for consumers, the tide may be turning in favor of reform. The Texas Republican Party adopted a plank in its most recent platform — with 90 percent support — calling for repeal of laws against direct auto sales. A key factor in its popularity: Tesla vehicles were available at the convention for anyone who wanted a test drive. Once people got a close look at the car, the idea that businesses shouldn't be able to sell them how they wanted just wasn't plausible.