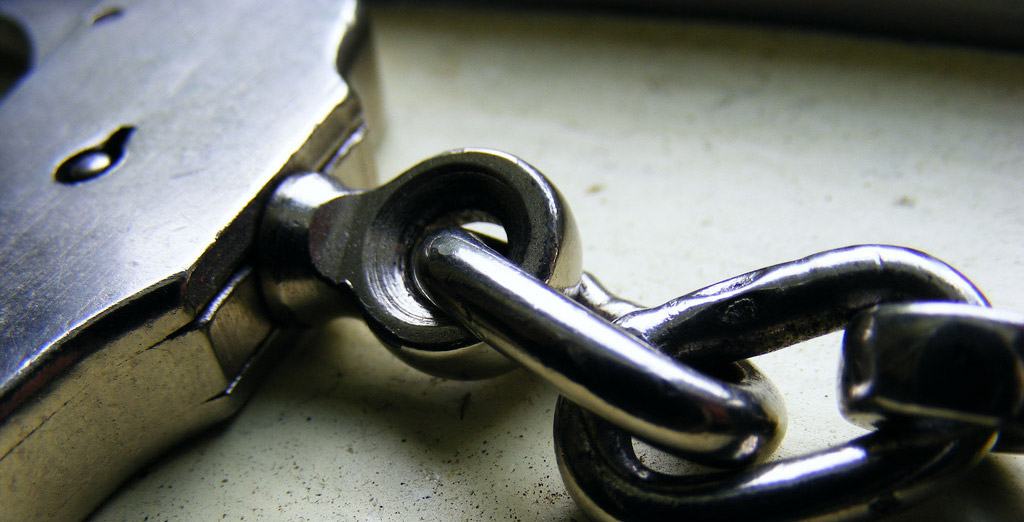 Texas has a reputation for being tough on crime, and that's because we need to be. The state not only has to deal with the consequences of its homegrown criminals but often also those from many other nations, since we're a high immigration and a border state. So in many cases, the criminals are here illegally.

Shockingly, of the more than 200,000 of what law enforcement agencies refer to as "criminal aliens" booked into Texas jails between June 2011 and August 2016, 66 percent of them — more than 134,000 — were identified as being in the country illegally at the time of their last arrest. What many Texans don't know, however, is that many communities adopt practices that actually impede local law enforcement from cooperating with federal immigration officials after an encounter with a criminal alien. In short, instead of being deported, criminal aliens are often released back onto the streets.

Those outrageous directives, collectively known as "sanctuary policies," are laws, resolutions or executive actions that prohibit local officials from inquiring, acting on or reporting an individual's immigration status, even when there is reasonable suspicion that an individual is in the country illegally. Many of these policies even prohibit compliance with detainers — official holds placed on individuals — that ensure deportation.

Sanctuary policies endanger public safety, fuel illegal immigration, waste millions of dollars and conflict with federal law. That's why they should be outlawed in Texas and nationally.

Defying all common sense, Texas is home to many of the nation's 300 sanctuary communities. And Travis County, with 72 declined detainers between January 2014 and September 2015, tops the list of Texas jurisdictions that have turned their backs on immigration enforcement. The lack of cooperation between local and federal officials in immigration enforcement directly contributed to the death of Pearland resident Joshua Wilkerson, who was tortured and set afire in 2010 by a man in the country illegally who had been arrested, charged and then released months before.

The presence of sanctuary policies is like a magnet to people in the country illegally. Just last year, San Francisco resident Kate Steinle was murdered by Juan Lopez-Sanchez, a Mexican national who had been convicted of seven felonies and deported five times. Lopez-Sanchez admitted after the murder that he continued to return to San Francisco after his string of deportations because of its liberal sanctuary policies.

Across the nation, illegal immigration is a huge burden to state and local governments, costing taxpayers an estimated $113 billion in 2013, which has gone up since then. A majority of this expense — $84 billion — is borne by state and local taxpayers. These costs include educational, health care, welfare and law enforcement expenditures. By offering a safe place to live undetected, sanctuary policies encourage further illegal immigration that only increases these costs.

Sanctuary policies also undermine federal law. Of course, that hasn't been an obstacle recently to the communities that pass these ordinances because the Obama administration has spent so much time rolling out the red carpet to those in the United States without legal permission that it apparently hasn't had time to focus on law enforcement. Should a president win office who swears to uphold federal law, communities that have sanctuary laws will be open to large sanctions from the federal government.

A University of Texas/Texas Tribune poll from November 2015 shows that Texans listed border security and illegal immigration — ahead of any other issue — as a top concern facing the nation. State and local sanctuary policies create an environment that invites more, not less, illegal immigration. But state and local law enforcement — perhaps the state's biggest law enforcement assets — are forbidden from being part of the solution because of sanctuary laws. And that's why those laws need to go. 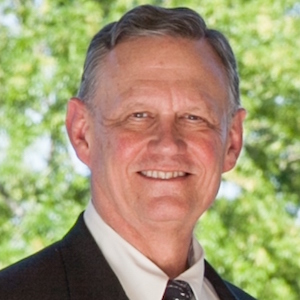