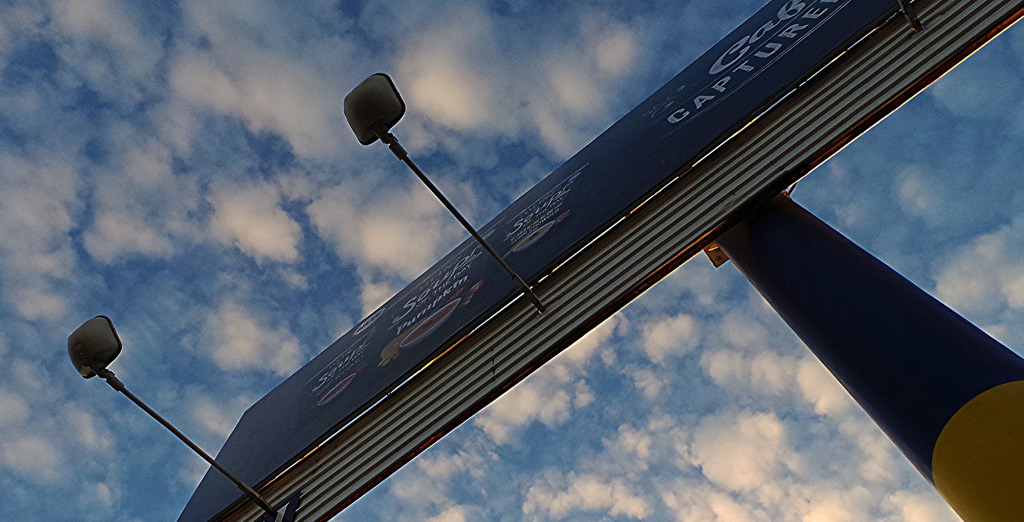 Nearly two-thirds of Americans now own smartphones. More and more are getting their news from social media rather than the morning newspaper. A fifth of the nation's onetime cable subscribers have now "cut the cord" in favor of online streaming services, and the ride-hailing app Uber has been valued as high as $68 billion.

Without a doubt, we are now living in a digital age.

Roadside billboards are following the same technological trend. Digital billboards were introduced to American roadways in 2005, and there now are more than 6,000 around the nation. They look virtually identical to their vinyl predecessors, but they rotate through eight advertisements per minute, can be changed without the need of road crews and produce less light pollution than conventionally lit billboards. They dim themselves automatically at night and have been certified as safe for passing traffic by both the U.S. and Texas departments of transportation.

The technology nonetheless remains controversial in some cities and towns around Texas. Though they can be found in most of the state's largest metropolitan areas, several municipalities only allow digital ads for "on-premise" signs — i.e., signs that advertise a product or service offered on the same site, like those erected by store owners in their own parking lots — and maintain bans on electronic billboards. Austin is among those cities, despite having a reputation as one of the nation's pre-eminent hubs of digital technology.

Things are about to change. On Aug. 26, the Austin-based Third Court of Appeals released a decision in a case brought by a store owner in the community of Bee Cave, and in the process struck down the bulk of the 42-year-old Texas Highway Beautification Act as unconstitutional. That is the law that has long allowed the state's cities to discriminate between owners of on-premise signs and owners of billboards, and to maintain different sets of rules for each. The court found that the approach violates the First Amendment and has created an unlevel playing field between the two groups.

As a result, local sign ordinances in cities like Austin are now extraordinarily vulnerable to court challenges by billboard owners and other companies interested in taking advantage of powerful new technology. Judges are likely to follow the Third Court's lead and strike down these ordinances altogether, leaving communities that had relied upon them powerless to regulate the type, number, size and location of roadside billboards within their city limits.

Cities that try to appeal unfavorable decisions would find themselves in a "Wild West" environment in the meantime, with new signs of all kinds popping up along their roads. On top of that, the business-minded Texas Legislature may short-circuit the process during its 2017 session, imposing broad, billboard-friendly changes on local governments.

In short, it's a nightmare scenario for cities that have spent decades fighting billboard growth.

Fortunately, there is a fast and simple way out of this mess. A coalition of public and private groups called SignOnAustin has submitted a proposed ordinance to the Austin City Council that solves that city's problem regarding disparate treatment of digital signs and serves as a good model for other Texas municipalities. The proposal allows for a limited number of vinyl billboards along the city's busiest thoroughfares to be converted to digital but grants the council the power to regulate their number, location and brightness via waivers with local billboard owners. It also promises free access to the signs for police and other public agencies: They would be able to use the signs to broadcast traffic-diversion messages, weather advisories, and real-time AMBER alerts featuring the faces of missing children.

SignOnAustin's proposal is the City of Austin's last, best opportunity to control the billboards in its jurisdiction and reap the potential public benefits offered by an emerging technology. It satisfies the Third Court's ruling by leveling the playing field for digital signage, keeps the overall number of billboards in the community the same and would provide a strong defense against future action by state legislators.

The Austin City Council plans to review SignOnAustin's proposed ordinance by the end of the year. Other Texas cities that have banned digital billboards should watch the matter carefully and consider crafting similar agreements with sign owners in their areas. If they fail to take quick action, they may find themselves left behind by the digital revolution. 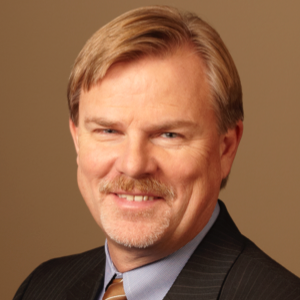