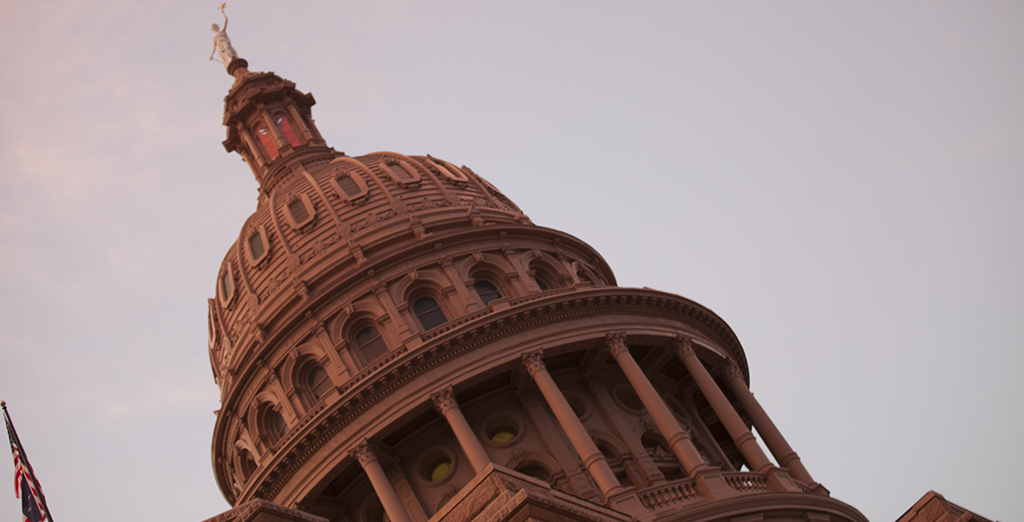 You open a savings account to save for a rainy day so that you can cover unexpected income losses and unforeseen expenses. Similarly, the Texas Legislature insured itself from unforeseeable budget situations when they created the Economic Stabilization Fund (ESF).

Battered from nearly five years of oil-driven economic malaise and tax hikes to deal with budget shortfalls, Texans went to ballot booths in November 1988 to vote on the validity of the ESF. They overwhelmingly passed the ballot language that said the ESF would "be used to offset unforeseen shortfalls in revenue" caused by the relentless fluctuations of the oil market and unpredictable Texas weather.

However, since its inception in 1989, legislators have used less than one-third of the $10.7 billion spent from the ESF to fund budget shortfalls or natural disaster relief. With legislators already suggesting that the ESF should be used to fund their favorite program in what appears to be a tight budget session in 2017, reforms to restrict frivolous short-term expenditures and reduce idle taxpayer dollars in the fund are critical.

Although the Texas economy is much more diversified today than 30 years ago, economic and budget uncertainty remain from volatility in oil and natural gas markets. The ESF helps protect both individuals and businesses from widespread tax hikes or deep spending cuts in downturns.

Considering that oil and natural gas production taxes, known as severance taxes, primarily fund the ESF, it's not designed to be a source of consistent revenue. Therefore, the fund has a constitutional limit of 10 percent of biennial general revenue-related funds to restrict unnecessary legislative dependence on the ESF.

During the previous decade, the fracking revolution led to a huge expansion in oil and natural gas production that substantially increased the amount in the ESF. This helped to cushion the drop in tax revenue in 2011 from the Great Recession. However, the 2013 Legislature then backfilled the underfunded programs of 2011, which is not what voters approved on the ballot in 1988.

In other words, the ESF has too often become a tool for political gain instead of a rainy day fund.

Comparably, it would be fiscally irresponsible to pay a car note with savings. Instead, it would be better to cut expenses and find a way to live within the means of a steady paycheck.

To mitigate the risks of ESF abuses, the Legislature should consider the following key reforms:

Just like your savings account helps cushion your rainy days, the ESF must be preserved to do the same. Legislators will likely try to tap it next session, but they should be cautious when using the fund. They should prioritize expenditures within general revenue first — and they should be sure to pass a conservative budget.

We must remember that government spending is the disease, and taxes are just a symptom. If we want to cure the disease and keep taxes low, we must be vigilant in keeping spending constrained, no matter the source. 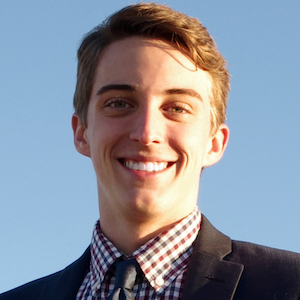