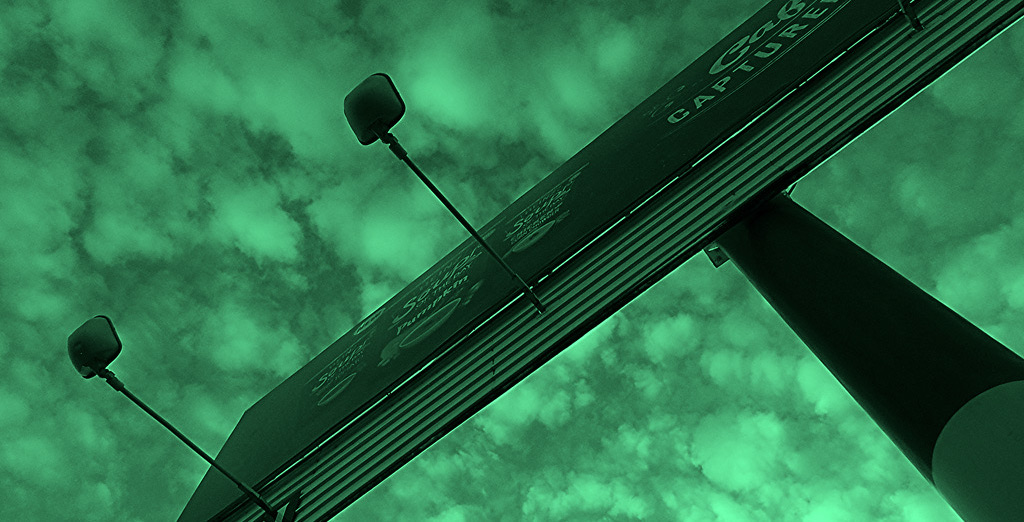 In “Texas cities should upgrade billboard laws for digital age,” Russ Horton suggested that the City of Austin and other Texas cities quickly “consider carefully crafting” digital sign agreements with sign owners or “find themselves left behind by the digital revolution.” He urges cities to allow off-premise electronic digitally changing commercial advertising signs (i.e. digital billboards) because “most of the State’s largest metropolitan areas” allow them and because business owners are allowed to have them for their on-premise commercial activities.

Horton, who represents SignOnAustin and Reagan National Outdoor Advertising, the billboard company that will financially benefit from the change he's promoting, bolsters his position by citing incomplete information.

Houston, Fort Worth and Austin prohibit digital billboards. San Antonio allowed 13 before prohibiting any more. Dallas is the only major urban area in Texas to allow them — they allowed 50 structures that now litter their city. In fact, according to TxDOT’s permitting records, 90 percent of Texas cities do not permit them. And according to billboard company reports, only about 5 percent of the approximately 6,500 digital billboards in the United States are located in Texas.

A billboard that flashes eight messages per minute will change its screen 450 times an hour, or more than 10,000 times per day. The safety of digital billboards has been disputed by multiple studies, most recently two out of Florida and Alabama that indicate these signs are causing accidents. It has been shown that they also negatively impact those in nearby homes, hotels, apartments and offices.

The claim that the Third Court of Appeals opinion in AusPro v TxDOT (about one political sign) will change everything is also misleading. TxDOT has filed a motion for rehearing and could appeal to the Texas Supreme Court as well. The Texas Legislature could also act to correct the issues raised in the AusPro decision. Because these possibilities are very much in play, there has been no change in current law; no mandate has been issued by the appeals court.

Even if, as Horton says, “Judges are likely to follow the Third Court’s lead and strike down these ordinances altogether, leaving communities that had relied upon them powerless to regulate the type, number, size and location of roadside billboards within their city limits,” I would still prefer to rely on professional city planners, city attorneys and our publicly elected officials to develop policies that benefit an entire community, rather than SignOnAustin, to solve our problems. The $7 billion sign industry's limited interest is to profit handsomely from operating as many driver-distracting, brightly lit, changing digital billboards as possible alongside our public roadways.

The AusPro opinion will be deeply concerning if it is not either modified by the courts, legislatively cured or both, but that just means Texas cities should work with municipal attorneys with expertise in First Amendment sign issues to assure that ordinances are constitutionally sound. Nevertheless, there is no reason for cities to panic or to be bullied into quick action to allow such signage, particularly since the AusPro case had nothing to do with digital billboards. 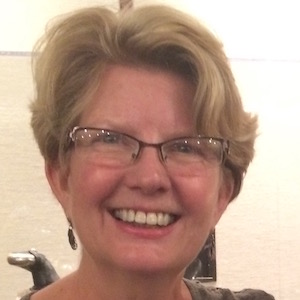 Vice Chair, Board of Directors, Scenic Texas and Scenic America

Texas Democrats must get back to their progressive roots

The Lone Star State must be open to business for all

Caroline Joiner, Executive director for Texas and the Southeast, TechNet