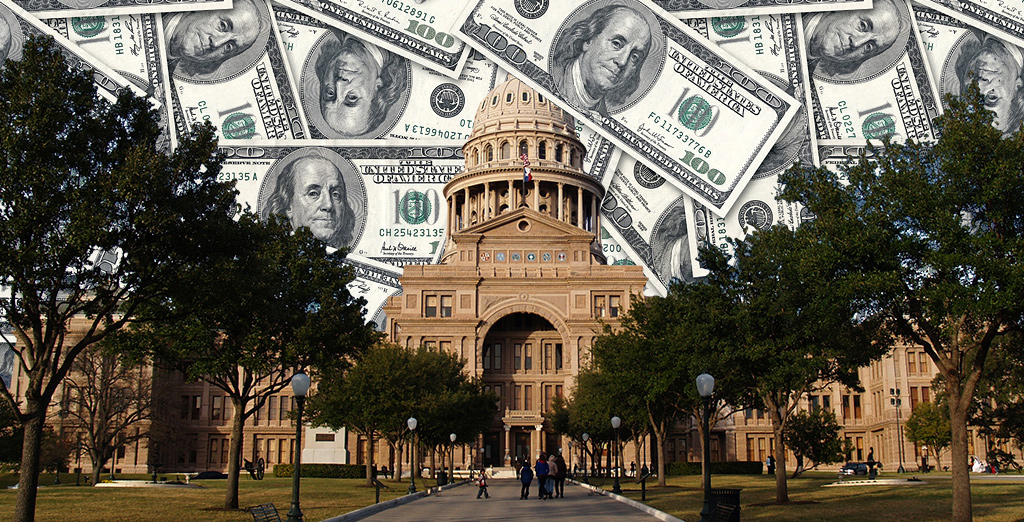 In a free society, real debate depends upon the intellectual honesty of the debaters. At times, because their argument lacks substance, organizations will fail the honesty test. Such is the case with the Texas Association of Business and their attempt to stifle debates on women's privacy through political correctness and less-than-honest claims about the Texas economy.

TAB has a track record of partnering with liberal anti-traditional family groups, opposing religious freedom and supporting ordinances that prosecute citizens for believing in traditional marriage. The organization now supports a new radical agenda that places the safety and privacy of women and young girls at risk by forcing them to share locker rooms and restrooms with men through government regulation.

To push this agenda, TAB recently claimed that the Texas economy would lose billions of dollars unless Texas buckled to political correctness and sacrificed the safety and privacy of women. However, a considerable portion of the lost dollars TAB references are in the idea that Houston would lose the opportunity to host the Super Bowl — a specious claim considering the game is only two months away.

The claims of economic loss are made even more senseless when we remember that the citizens of Houston — a heavily Democratic city — overwhelmingly rejected an ordinance that violated the safety and privacy of women and young girls. TAB supported the ordinance. In addition, dire warnings that businesses would retaliate against Houston if its voters rejected the anti-privacy ordinance did not materialize.

In the political world, there is an expectation that radical organizations will make dubious claims to push their agenda, but we expect better from legitimate organizations. I take serious issue with the dishonesty of TAB — which holds itself out to be Texas' official chamber of commerce — when it ratchets up fear and hysteria about the Texas economy through outright fabrication. This is a serious problem and shouldn't be tolerated.

Much is made of the few companies such as PayPal that chose not to expand their operations in North Carolina because of their recently enacted law known as House Bill 2, and TAB claims that these effects will be amplified in Texas should we pass similar legislation. Even leaving aside the fact that many of these same companies engage in business in countries such as Saudi Arabia and Yemen — which have made it a crime simply to be gay — the reality is that North Carolina recently climbed to second place for best economic outlook, according to the American Legislative Exchange Council.

Hypocrisy and the absence of honest debate do not advance progress in Texas.

TAB claims that legislation that allows businesses to protect those who are vulnerable is "discriminatory," but this couldn't be further from the truth. In the near future, I will introduce legislation that will put an end to the "bathroom discussion" — we have real problems to solve in Texas, such as education, infrastructure and Child Protective Services.

My legislation will forbid local governments from regulating bathrooms. This is not the proper role of government, and I think Texans are smart enough to make that decision on their own.

So I end with a question to TAB: Will you continue to speak out against legislation that protects the safety and privacy of women and young girls? And if you do, will you similarly speak out against firms that do business in countries that criminalize sexual orientation? We would all appreciate an honest answer. 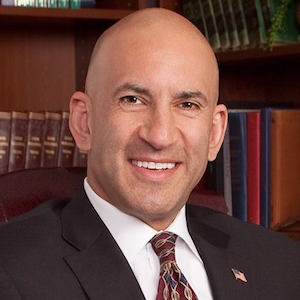