The United States is a nation of laws — laws that apply equally to everyone, regardless of social, economic or political standing. This longstanding virtue is an important underpinning of the greatest nation the world has ever known. It is in this spirit that Texas has forged its path as a state of laws.

Unfortunately, this fundamental element of our justice system is being flouted by city and county officials across Texas who, by enacting sanctuary city policies, are not just turning a blind eye to the problem of illegal immigration but are encouraging it.

The overwhelming majority of Texas counties and municipalities are faithful in their execution of the law. However, when large cities such as Austin, Houston and Dallas ignore the laws on the books in order to facilitate their sanctuary city policies, their effects can be felt across the entire state.

Most Texans agree that the state must rein in these rogue policies, but how?

First, we must answer this simple question: What is a sanctuary city? From a criminal justice standpoint, a sanctuary city (or county) is a local government that refuses to cooperate with U.S. Immigration & Customs Enforcement.

For example, when an undocumented person is arrested, they are booked and their fingerprints are sent to ICE to process a criminal background check. If any red flags are raised by the results of the report, ICE may request local law enforcement to detain the individual for deportation, or may request that 24 hours' notice be given before the suspect is released. Most divisions of law enforcement honor ICE's requests to detain, but that is not the case in sanctuary cities, where local governments actually instruct law enforcement not to cooperate with ICE.

Interestingly enough, local law enforcement routinely holds persons suspected of committing other federal crimes at the request of the U.S. government without complaint. We cannot allow local governments to pick and choose the laws they want to enforce.

The tragedy of Kate Steinle, who was murdered by an illegal immigrant with a criminal rap sheet in California last year, fueled national outrage over sanctuary cities, leading to the introduction of Kate’s Law in Congress.

The first responsibility of any government is to protects its citizens, which is why I have filed legislation to outlaw sanctuary cities in Texas once in for all. 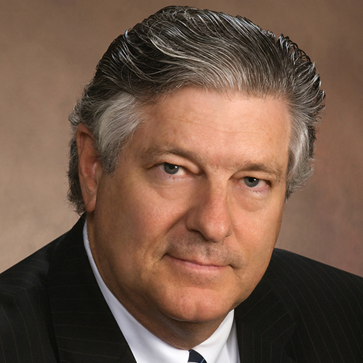 The decline of Democratic influence in the Texas House