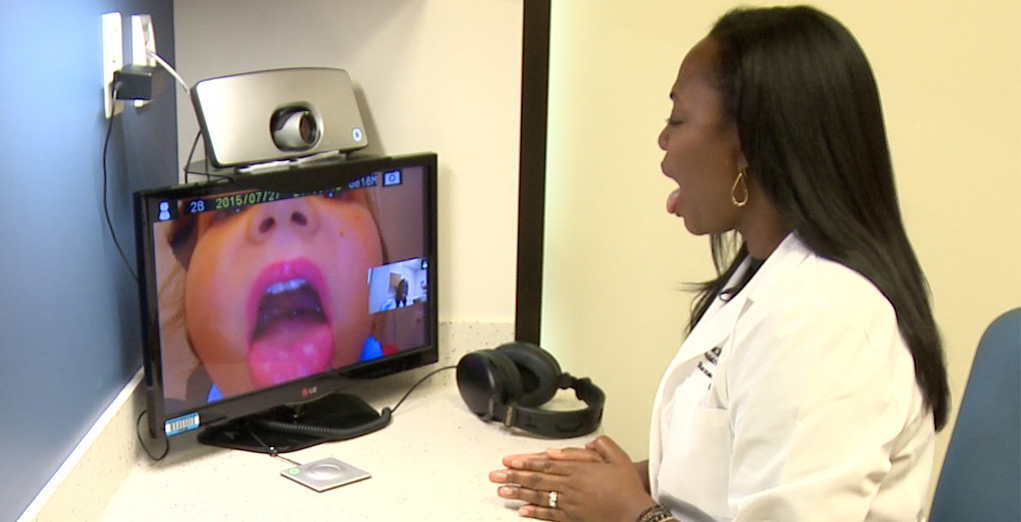 If you become ill and need a doctor tonight at 11, who will you call? What will you do?

Texans in Austin, Dallas, or Houston are probably surprised to learn that Texas ranks 47th in the nation in the number of active primary care physicians per capita. Among its 254 counties, 35 have no practicing physician, and 80 have five or fewer, according to research conducted in 2015 by Merritt Hawkins. And 185 counties — more than 70 percent — lack a psychiatrist. The doctor shortage is an issue that impacts most of the state.

In recent meetings with state legislators and other public officials, I have emphasized the importance of making telemedicine a priority in the current legislative session. The value of being able to remotely deliver health care has been demonstrated time and time again. I've observed it first hand during my career as a doctor — and even earlier. When I was a child, my dad was the first physician in middle Tennessee to have his own electrocardiograph (EKG) machine. He soon began reading EKG strips transmitted over phone lines for rural doctors all across the Tennessee. This was in the 1960s. It was convenient and fast — and it improved patient care.

Today, in addition to serving rural communities, modern telemedicine is giving millions of people rapid and affordable access to quality healthcare in new ways. Telemedicine enables consumers in nearly every state to arrange virtual visits via phone, with board-certified physicians licensed in their state, without having to schedule appointments, arrange for transportation, or take time away from work.

Today, a concerned parent can upload images of a child's skin condition for evaluation by a dermatologist instead of waiting weeks for an appointment. In areas with few or no psychiatrists, people can get the help they need through telemedicine. And innovative providers are using telemedicine to monitor post-op patients and those with chronic illnesses.

U.S. employers have rapidly adopted telemedicine, with nearly 70 percent adding virtual visits to their health plans, according to the consulting firm Willis Towers Watson. More than three million Texans currently have that benefit — and we want them to keep it. Texas employers are realizing bottom-line savings as a result. Telemedicine is valued by employees and good for businesses.

Telemedicine is both highly valuable and extraordinarily cost-effective. Cost efficiency is yet another reason telemedicine has entered the mainstream. Lack of access to primary care annually sends millions of Americans — even those with private insurance — to emergency rooms, the most expensive and least efficient way to provide non-urgent care. An ER visit costs $1,500 to $3,000 on average, compared with $45 or less for a telemedicine visit.

Telemedicine is an invaluable modern tool that improves access, convenience, efficiency and quality of care in Texas. Yet Texas has some of the strictest regulatory barriers limiting its use. For the health of their constituents, members of the 85th Texas Legislature should enact legislation ensuring that state regulations don't stand in the way of Texans' rights to realize the benefits of telemedicine.

Health is the foundation for strong families and prosperous communities. It should be among the highest priorities in Texas and throughout the nation. Texas has the opportunity to be a national leader in health and telemedicine by enacting policy that will ensure that telemedicine is a choice available to all. 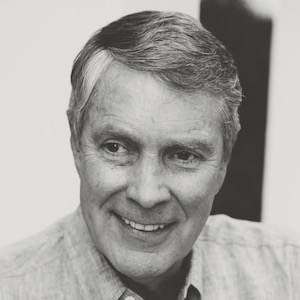