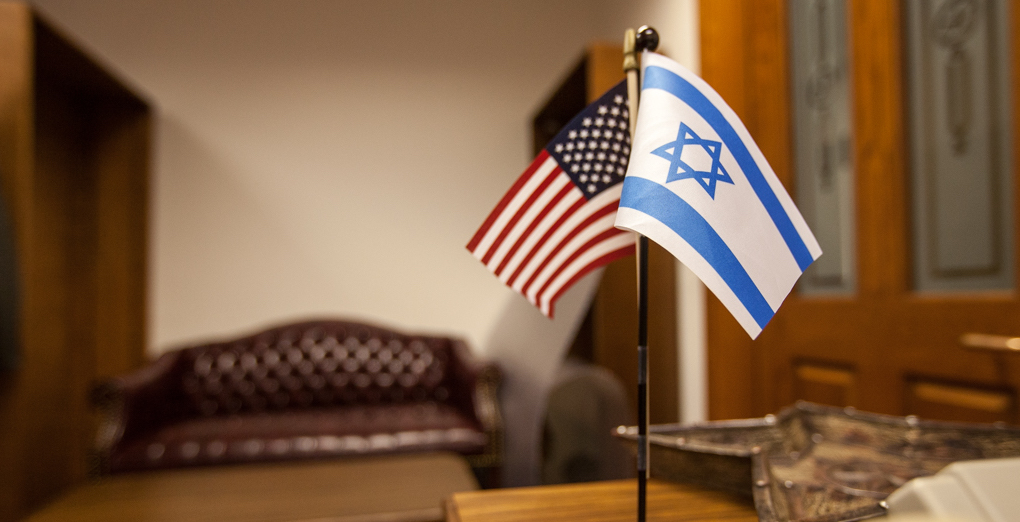 The pro-Palestinian Boycott, Divestment and Sanctions (BDS) movement has been seeking to discredit and reverse Israeli policies with respect to the Palestinian Territories since 2005 by promoting an international boycott of Israeli products, divestment from Israeli companies, and exclusion of artists and academics from the Jewish state, among other things. But state Sen. Brandon Creighton, R-Conroe,  and state Rep. Phil King, R-Weatherford, have introduced legislation — Senate Bill 134 and House Bill 89 — that would prohibit state government support for or investment in companies that boycott Israel.

Should either become law this session, Texas will be home to arguably the toughest anti-BDS legislation in the nation.

The divestiture movement has gained traction in the United States — primarily in academic circles and among religious and labor organizations. But their position is fraught with problems. First, basing financial decisions on voguish social issues creates uncertain investment strategies and ignores  financial advisors’ fiduciary duty to maximize the return for their investors. More importantly, however, BDS strategies will ultimately devastate the very people it purports to defend.

Texas plays an enormous role in supporting the Israeli economy Palestinians depend on. Exports from the Lone Star State to Israel since 1996 have totaled nearly $12 billion. Texas ranks as Israel’s 4th-largest trade partner in the United States and 47th in the entire world. Additionally, at least 300 different public and private companies in Texas do business in and with Israel in areas that range from technological innovative to agricultural development.

A strong Israeli economy backed by a thriving Texas market provides Palestinians the potential for greater self-sufficiency through gains in financial independence and economic solvency. And continued collaboration with Israel by Texans will not only benefit consumers, employers and economy of Texas, it promotes regional stability through economic interdependence.

The divestiture movement fails to recognize or acknowledge that its strategy will not only hurt innovation and progress, but will likely worsen conditions for those it claims to support. The legislation filed in Texas by King and Creighton is a step in the right direction. 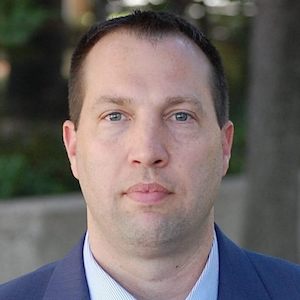