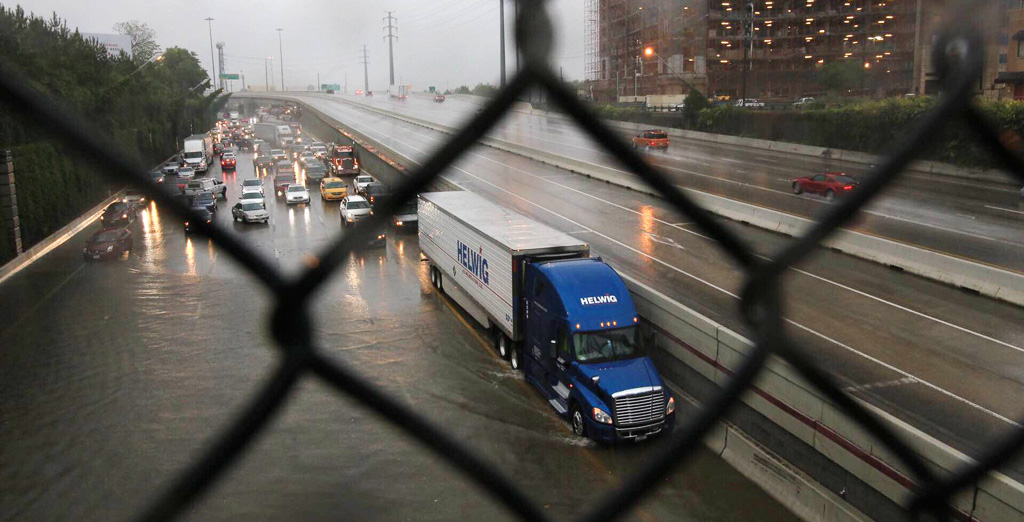 Flooding is a terrible thing to experience. Floods destroy personal belongings and homes. They create a stinking mess that must be cleaned up. They can kill drivers in below-ground underpasses. They displace families. But modern floodplain management efforts are really much better than you probably think.

In December, the Texas Tribune and ProPublica jointly published “Boomtown, Flood Town,” an article on flooding and development in the Houston region. The engineering community, which is on the front line of stormwater management, development, wetlands, and surface water quality issues in the Houston region, has a somewhat different perspective on these issues.

Since 1989, approximately 23,000 of the 1.5 million houses in Harris County — or 1.5 percent of the homes — have flooded from rainfall (not including coastal surge). In addition, the region experienced fewer than 60 of 9,500 days of high water during the same period — representing 0.6 percent of the time. With the exception of deaths due to basement parking lot flooding during Tropical Storm Allison, all fatalities, while tragic, have resulted from people driving into flooded underpasses and not from structural flooding. The risk from underpass flooding is being addressed with enhanced warning lights, gates and signage. Below-ground parking areas have been retrofitted with flood-proofing facilities, seals, and doors.

Events such as the 2016 Tax Day and Memorial Day Floods are extremely rare. During the Tax Day flood, parts of Harris County received 17.5 inches of rainfall in 24 hours, and parts of Waller County received 23.5 inches of rainfall in less than 15 hours. Compare this to the size of a 100-year event — a 1 percent storm — of 12.4 inches in 24 hours. It's important to note that a 100-year storm has a 1 percent probability of occurring every year. That means that a home with a finished-floor elevation an inch or two below the 100-year floodplain has a 26 percent chance of being flooded in 30 years — the length of a standard mortgage.

A brief history of flood prevention in Houston

In the 1970’s, the National Flood Insurance Program (NFIP) was implemented and engineers began modeling and mapping 100-year floodplains. But Houston-area floodplains were not fully mapped until the mid-1980’s.

In 1986, the region’s engineers began designing drainage with detention systems, and new storm sewers were required to hold and restrict the release of rainwater from a developed property so that the maximum flowrate did not exceed the highest flowrate from the property before the development was built — known as the “peak” pre-development flowrate.

Drainage systems designed after 1986 work amazingly well.  They include below-ground storm sewers sized to carry the rain from two-year events (with a 50 percent chance of happening every year). Roads are designed to convey rain for 1 percent events. (That’s why our streets frequently flood — we’ve chosen to avoid flooding homes and structures by routing water in the streets.) Buildings are further protected by placing their foundation slabs at least 12-inches above the 1 percent event flood elevation.  We protect downstream properties by providing about 180,000 gallons of detention for every acre of new development. Even more detention (and retention) is required in the Overflow Area of the Cypress Creek watershed, which can more easily impact downstream properties.

Our region has also been looking at the effect of climate change on rainfall patterns. In March 2016, Harris County joined a national study by the National Oceanic and Atmospheric Administration to recalculate the 1 percent storm size for Texas using rainfall records from a longer period of time. Similar work completed for the southeast and southwest regions of the country showed that rainfall depths over time did not have statistically significant trends up or down — i.e., no climate-change effect was observed on those types of storms.

The question of land preservation

Although undeveloped prairie land can retain some volume of water over a period of days or weeks, it cannot prevent flooding, especially during extreme events. Prairie land can reduce the total volume flowing to our existing reservoirs, but many conservation-minded citizens seem to over-estimate prairie land’s absorption capacity. Undeveloped prairie will not prevent high water levels across the landscape after extreme events. Case in point: the catastrophic flooding of downtown Houston in 1929 and 1935 occurred due to rainfall on the undeveloped prairie.

Preservation of land along bayous can help reduce flood damages for new development in the urban fringe, and this is already happening. In the Cypress Creek Overflow area and in other portions of western Harris County’s urban fringe, floodplain managers, public agencies, engineers, and developers continue to implement “frontier programs” to plan out preservation corridors and to thoughtfully acquire and construct appropriate drainage facilities.

However, land preservation does nothing for existing developments. Removing development is a great idea and can help reduce flood damages, but must be evaluated using a benefit-to-cost ratio. Paying $1 million to buy and remove 10 homes from the floodplain is not as cost-effective as paying $1 million for channel improvements that shrink the floodplain and effectively move 20 homes out of it. Also, there is the unaddressed question of who should pay for these types of programs.

Protection of wetlands in the frontier areas is a good practice to absorb rain and storm-water runoff and to help reduce flood damages; however, the statutory authority to do this currently rests with the federal government. While local governments might choose to enact their own rules regarding wetlands protection, the value of those rules would have to be considered against the added administrative burden of local governments creating programs that overlap with federal statutes.

The impact of flooding in Houston

The uncomfortable fact for most people is that the Houston region is flood prone and engineering and infrastructure solutions will never reduce or prevent extreme rainfall events. Large rainfall amounts, especially those that exceed our storm design, will always occur and will always result in flooding. This is not “man-made flooding.”

In spite of its flood-prone nature, Houston has flourished and people still continue to choose to live here. In 1900, fewer than 100,000 people lived in Harris County. Today more than 4 million do. Houston has grown to be the fourth-largest city in the United States and a key economic engine for Texas. About 200 people move to Houston every day. Houston has prospered and has provided affordable homes, schooling, careers, cultural opportunities, and many other amenities while being located in a flood-prone Gulf Coast area. According to the U. S. Department of Commerce, the Houston region's gross domestic product has grown from $241 billion to $503 billion during the period from 2001 to 2015.

Hydrologists, floodplain managers, and engineers in the private and public sectors have done a remarkable job in reducing flood damages in our region. We will continue to make progress in this area, while addressing development, changes in rainfall patterns, and population growth in a sustainable manner. 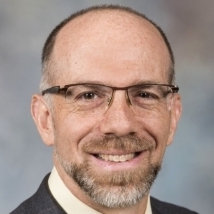