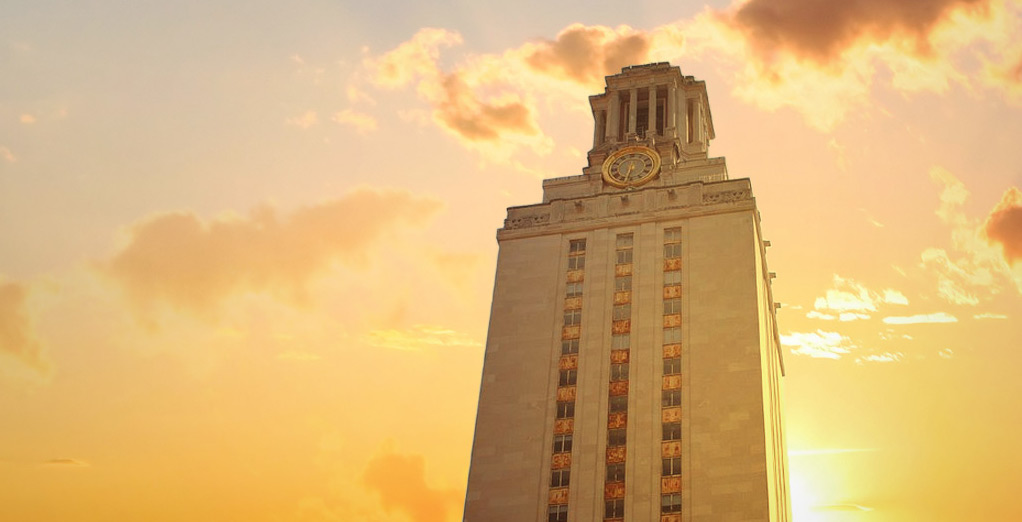 On the first day of the 85th Texas Legislative Session, newly reelected House Speaker Joe Straus outlined his policy priorities while stressing the importance of civility and collaboration in the months to come.

“Compromise,” he said, “has become a dirty word in politics, but in reality, it is how we find common ground and achieve the common good.”

Given the range of challenges facing Lone Star State lawmakers and the nature of many of the bills filed to-date, Speaker Straus was perhaps optimistic to set the bar so high. Few, for example, expect the debate surrounding Senate Bill 6, commonly referred to as the Bathroom Bill, to be amiable. But in light of an increasingly divisive political climate, a call for ethics, leadership and good governance is all the more compelling.

Contrary to the outcome of the 2016 presidential election and the presidential cabinet nominations that followed, qualifications matter. Public service may be a calling, but good policy is made from more than civic virtue. Leadership requires experience and education. In fact, both effective citizenship and policymaking rest on high-quality instruction. Civic knowledge, skills and dispositions are essential to a healthy democracy. After all, it was this very mission that guided the establishment of public education in the United States. And to meet the demands of public service —the intent, ability, and experience required to identify common ground and build compromise— in our imperfect system, excellence is our only hope.

In Texas politics, the search for an exemplar of ethics, leadership and good governance starts and ends with Barbara Jordan. Barbara Jordan was the first African-American woman elected to the state Senate, and the first African-American female from the South elected to  Congress. Her impact on civil rights, social policy and the legacy of public service is boundless. Jordan was a revered professor at the Lyndon B. Johnson School of Public Affairs at the University of Texas at Austin from 1979 until her death in 1996. . Her civic virtue continues to serve as a beacon of hope, and her political acumen is a model for those seeking to effectuate change with integrity.

As a graduate student of public policy at the LBJ School, I am acquiring the tools to transform a call to public service into a capacity to serve. The school, founded in 1970, was the first of its kind to blend political and civic theory and practice. Through courses on public management, public finance, policy development and quantitative methods, students become better equipped to meet the challenges of our democracy.

President Obama, in his farewell address, touched upon the value and promise of common purpose.

“We’re not where we need to be, and all of us have more that we can do,” he explained.

At the LBJ School, we are asked to critically examine where we are, to question and debate where we need to be, to learn how to do more. As Texas lawmakers enter into what they (and we) hope will be a purposeful and productive session, LBJ students return to campus for a purposeful and productive spring semester. Iand many of my peers will also be supporting the important work at the Capitol as policy interns — for members and advocates alike — in order to create, in Professor Jordan’s words, “an America as good as its promise.”

This session, LBJ interns will strive to uphold the values of public service. We will be guided by the principles of justice and fairness, and the responsible stewardship of public interest and trust. We will be informed and engaged, steeped in data and constituent conversations, as we work tirelessly with an open mind and critical lens. We will be humble. We will be eager to listen and learn. We will be poised to contribute in a measured and meaningful manner. We expect the same from the lawmakers we are privileged to serve.