Time for a ceiling on hail damage claims in Texas 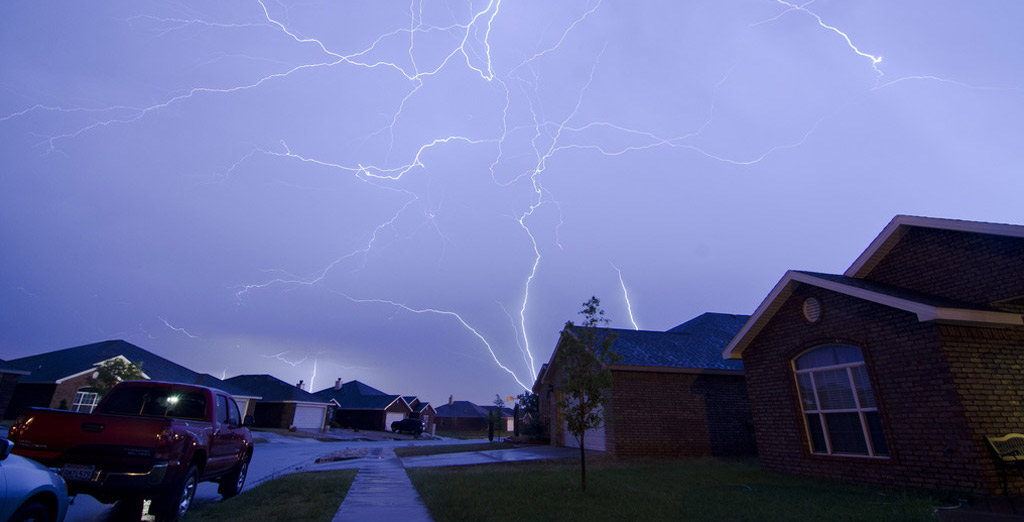 When you ignore a problem long enough, sometimes it just goes away. And sometimes, it gets even worse.

Two years ago, the Texas Legislature heard testimony about a simmering crisis of abusive litigation stemming from hail insurance claims. Trial attorneys were filing lawsuits on a massive scale and often on dubious grounds, and then relying on loopholes in Texas law to run up their fees. By barraging insurance companies with suits, litigators can hope to run up large fees on claims that might otherwise have been settled without litigation. Attorneys can also use the threat of these punitive fees and penalties to get companies to settle before trial.

That legislation died during the end-of-session stampede. As a result, Texas has had two years to see whether the spike in hail litigation was just a short-term fluke that would resolve itself.

Instead, the problem is spreading. In 2015, complaints were focused mainly on Hidalgo County, which still lies at the center of the growing crisis. According to recent analysis by the Texas Department of Insurance (TDI), 27 percent of all claims that arose out of a 2012 hail event in Hidalgo County involved a public adjuster or attorney instead of an insurance company adjuster, compared with 2 percent or less for most other events. But similar trends have been seen in the Panhandle, parts of Southwest Texas such as Maverick and Zavala counties, and other parts of the state.

Of course, it could be that people are more likely to call attorneys for particularly contentious or complicated claims. But it’s also the case that current Texas law encourages delays. Texas statutes impose an 18 percent interest rate on claims that are not paid within 60 days and provide for generous attorneys fees. While intended to provide an incentive for insurers to pay claims promptly, the provisions can have the opposite effect — encouraging attorneys to run up their bills by dragging out the legal process.

These costs add up. Between 2000 and 2015, Texas property insurers had a slight overall underwriting loss — the difference between premiums collected and claims and expenses paid — of 0.3 percent. By contrast, in 2016, TDI has projected an underwriting loss in the residential property market of 30 percent. These losses inevitably lead to higher premiums and deductibles.

Texas can’t afford to let this situation fester for another two years. While Texans should retain the right to sue when they have valid claims that aren’t being resolved, Texas statutes should be reformed to remove the incentives for protracted litigation.