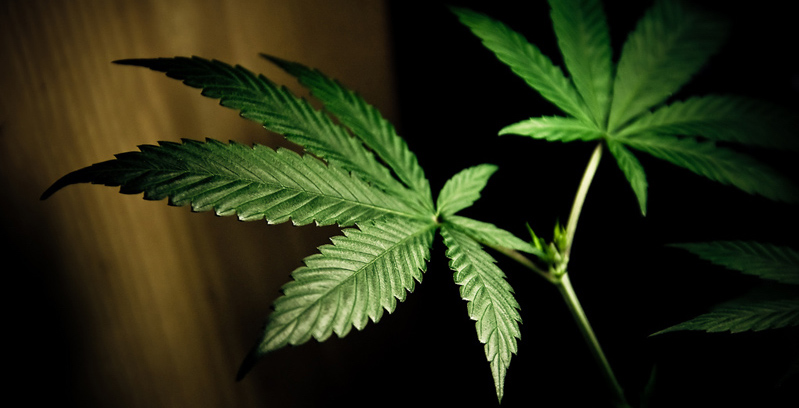 This is an article about marijuana. Reading that, I’m sure you just thought of half a dozen slang terms for it and at least a few stereotypes about weed, stoners, and munchies you might’ve chuckled at. While those stereotypes are sometimes true, they’re a dead-wrong way of thinking about marijuana policy.

There are four ways we can deal with marijuana. The first is our current system, which makes possessing it a crime at all levels — the greater the weight, the greater the punishment, but even the lowest levels are go-to-jail serious. The second is the complete opposite: legalization and a Colorado-style retail market where we can buy marijuana products like we buy alcohol, cigarettes, and other heavily regulated products today. The third is medical marijuana, where marijuana possession is legal only with a doctor’s recommendation.

What I’m proposing with House Bill 81 is a fourth solution: a civil penalty. Low-level marijuana possession wouldn’t be a crime but could still be punished with a civil fine — similar to a city ordinance violation. Marijuana would still be illegal, but under my bill, there would be no arrests or criminal records for having a small, personal-use amount of it. Instead, someone caught with it would face a fine of up to $250, or court-ordered community service or a drug education.

I filed House Bill 81 because it’s a better way to deal with this issue. Right now, Texas is spending $734 million every year on enforcement, not to mention the time and attention of police, prosecutors, and courts that could all be better spent dealing with other issues. On top of that, the current punishment doesn’t fit the crime. Arrestees — mostly young people — are being saddled with permanent criminal records that can make them almost unemployable later. They also face driver’s license suspensions, housing and student financial aid denials, and immigration consequences over this pettiest of petty crimes.

We need to do better. Two years ago, the Texas Legislature recognized the medical value of cannabis for epileptics, passing the Compassionate Use Act. Our compassion shouldn’t end there, and we should recognize the burden we’re placing on Texans who aren’t what any of us would normally think of as criminals.

At the very least, we need to be smarter about how we spend taxpayer money. In criminal justice reform circles, we often talk about the need to stop jailing people we’re mad at so we can focus on people we have reason to fear. I can’t think of anything that applies to more than marijuana use.

That brings me back to my starting point: Optics and our media’s approach to the issue truly matter. You don’t see many articles like this one, and when you do, they’re inevitably filled with jokes about joints and bookended with stock photos of hippies getting high. I’m here to tell you there’s nothing funny about college kids going to jail for something so minor and nothing worth smiling about when we spend well over $1 billion dollars every biennium arresting and prosecuting those kids, even as we can’t fully fund our schools or fix our roads.

Our media outlets should be treating these stories with the tone they deserve. The photos in our newspapers shouldn’t be of Cheech and Chong — they should be of veterans treating PTSD, of police responding to real crimes instead of processing marijuana arrests, of our state’s resources going towards underfunded priorities. That approach would also allow us to have a rational discussion about how far to expand medical use, and about whether the billions of dollars in business generated in states that have legalized marijuana is worth bringing to Texas.

Whatever our positions, we owe it to ourselves to talk sensibly and seriously about the issue. Anything less will always be a roadblock to progress, and while we giggle about reefer madness, countless Texans will continue to suffer. 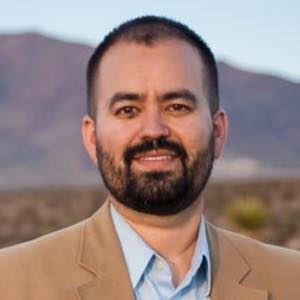