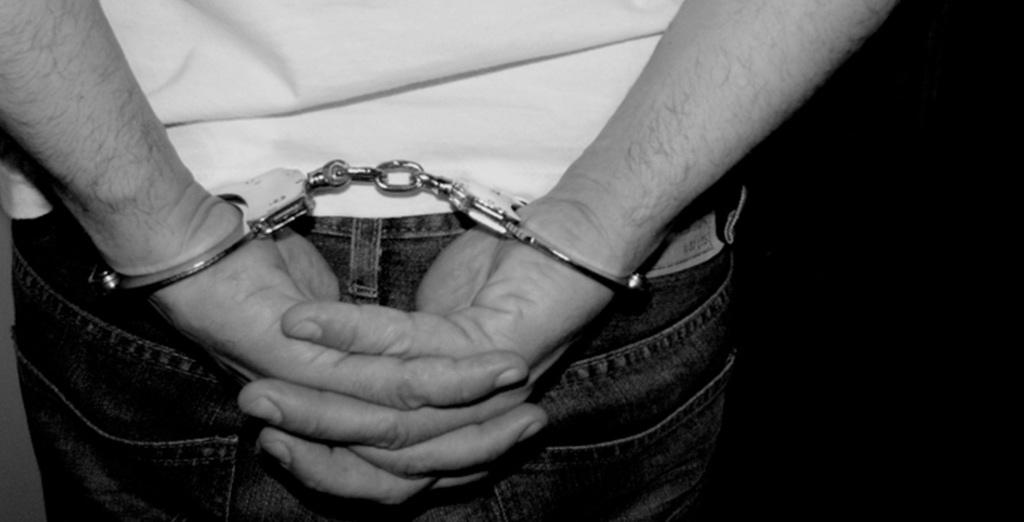 In Texas, we don't take our property rights for granted. Whether it's our response to the egregious U.S. Supreme Court decision in Kelo vs. New London  or our unapologetic adherence to the castle doctrine, no other state has persistently defended and championed the foundational right to own and protect property quite like Texas.

But what if I told you that the government could seize and keep your home, your vehicle, your cash, or any other property it wanted without convicting you of a crime, or worse yet, without even charging you with a crime? Unbeknownst to many people, a great threat to those essential property rights exists right here in Texas.  It's called civil asset forfeiture, and the time for serious reform has arrived.

Although the name sounds complicated, the concept is simple: civil asset forfeiture allows law enforcement officials to take and keep property they believe to be proceeds or instruments of a crime. Civil asset forfeiture is a powerful tool to combat drug cartels, human trafficking, and other large criminal enterprises. But because the government technically brings a civil case against the property itself, property owners are left without vital protections that would otherwise be afforded them in a criminal proceeding, such as the right to an attorney.

It's estimated that nearly half a billion dollars of cash and personal property has been seized by the government from Texans in the last decade. Even in cases of acquittal, Texas law does not require the property be returned to the innocent individual.

Worse still is that the burden of proof lies with the property owner to prove the property's "innocence," making it difficult for innocent owners without legal representation to retrieve their property. The standard of proof required for the government to take and keep the property is the lowest legal standard in law —a "preponderance of the evidence."

Our current laws make it unbelievably easy to take peoples' property and even more difficult for them to defend or retrieve it. The American system of justice is founded on a presumption of innocence and strong defendant protections, none of which exist in this process.

When Texas citizens hear about this, they often agree with me that these laws are incompatible with not only Texas, but American, values. A recent scientific poll revealed that 88 percent of Texas voters oppose allowing the government to take and keep property without a criminal conviction. Sadly, several other states have been more proactive than Texas in protecting property rights through asset forfeiture reform. Florida, Maryland, New Mexico and even California recently passed reforms to provide better protections for property owners. Texas should be leading on this front, not trailing behind.

While our current civil asset forfeiture laws pose an obvious threat to property rights, they also threaten to erode the public's trust in our criminal justice system. No government  process should be bound only by the good faith of its agents, especially one that involves the taking of property.

We must institute meaningful reforms that restore the balance between the government and the people. The most important protection we can provide is the requirement of a criminal conviction prior to final forfeiture of property. No one should have property taken and kept by the government without first being proven guilty of a crime. When individuals are found innocent or charges against them are dropped, their property should be returned — quickly. Further, the standard of proof required to forfeit property must be raised and the burden of proof must lie with the state to prove guilt — not with the property owner to prove innocence.

To this end, I have filed Senate Bill 380 this legislative session.

Let's work together, with members of both parties and advocates of all backgrounds, to protect the basic rights of Texas property owners. I ask you to reach out to your legislators today and let them know that you support Senate Bill 380. 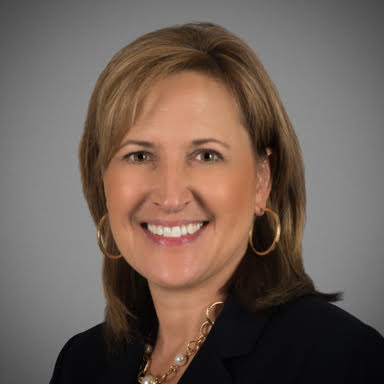