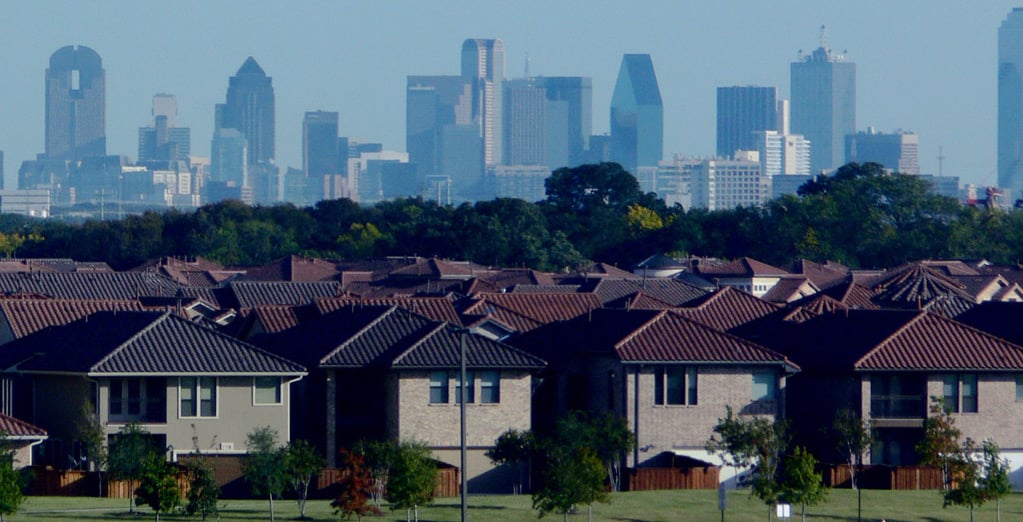 Texas is a bastion of free enterprise, what The Economist once described as a land of “buccaneering capitalism.” Our cultural affinity for self-reliance guides our belief in free markets, rooted in a strong belief that competition works and success should be determined by the strength of one’s ideas and willingness to work hard to make a vision reality.

From solo entrepreneurs, to mom-and-pop storefronts and small tech start-ups, to the multi-national corporations that call the Lone Star State home, there is a belief you can succeed here. The Texas jobs record proves it, almost singlehandedly pulling the nation out of recession after the financial collapse.

Our free-enterprise culture means we don’t look to government to pick winners and losers. Despite that culture, there are pockets of anti-competitive behavior where government regulation and edict rule the day, harming consumers with a 19th century regulatory model. One such industry that fits that description is title insurance.

Texas has the fifth-highest title insurance rates in the country, with homebuyers paying as much as $1,663 more on residential purchases under $1 million than the average American, according to research conducted by Dr. David Eaton of The University of Texas at Austin’s LBJ School of Public Affairs. We are more expensive than our neighboring states, and we are more expensive than other large states like California that have traditions of greater regulation but nonetheless allow rate competition. Texas does not.

When you go to close on a home and ask your Realtor to recommend a title agent, the response may be, “it doesn’t matter, they are all the same.” Maybe you’ll be steered to a particular agency, not because you can get a different price — you can’t — but because it and your Realtor have a business relationship. But one thing you will never hear is that you should choose a particular Texas title agency because they offer a better price. They cannot.

There is no rate competition in Texas title insurance. There is only a title cartel — a cartel not in the sense that individual companies band together to arbitrarily set the price higher — but a cartel where the state sets the rate that everyone must charge. We don’t do this with auto insurance or homeowners insurance — only on title insurance that you are required to purchase at closing.

Texans detest this kind of arbitrary price control and regulatory policy because it harms consumers. It’s wrong — and it must go.

As the executive director of a new organization, Texans for Free Enterprise, it is not my desire to distort the title insurance marketplace, but to actually create one. I believe if title insurance companies are allowed to compete, they will innovate, and consumers will benefit. If title lobbyists continue to argue Texans are not sophisticated enough to shop around for the best deals on title insurance, maybe they should explain what consumers in 47 other states know that Texans do not. We are not asking Texans to be first, just to bring this last bastion of 19th-century rate regulation into the modern era, with rate competition that reduces prices and that allows companies to innovate. Free-markets competition is how we do business in Texas. It’s how title insurance should work. 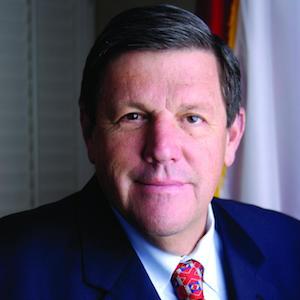