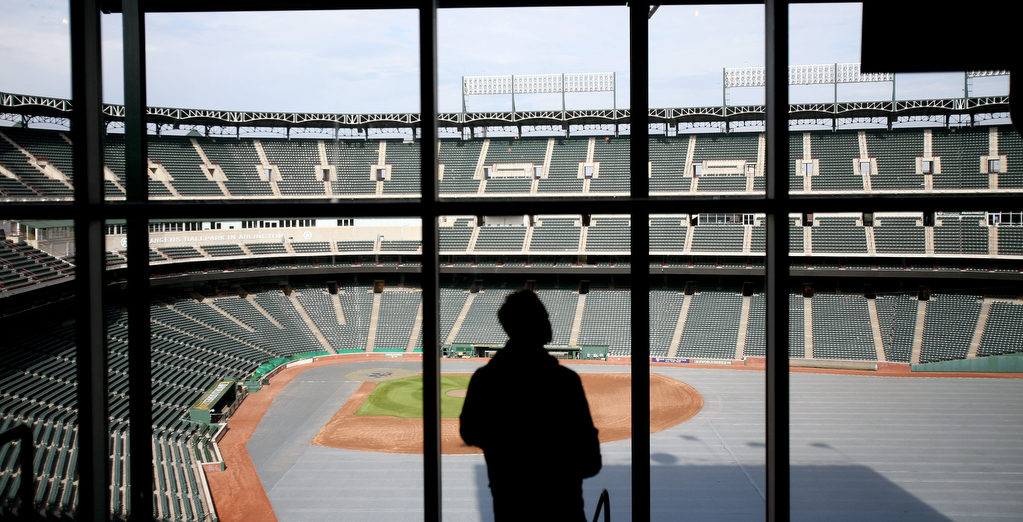 Texas is a national leader in business growth and economic freedom chiefly because of the hospitable regulatory environment it has provided for businesses and consumers. With the swift emergence of new technologies and innovation, we now commonly face the challenge of ensuring old regulations do not create unintentional barriers to growth and investment regulators may have never contemplated.

For example, a favorite Texas pastime has taken on a new form thanks to technological advancements in recent years. Fantasy sports is a hobby born by a writer with Texas ties in 1979. Since then, the game has grown to encompass virtually every popular sport and can be played against small groups of family or friends as well as competitors around the country or across the globe. Some competitions span a single day, while others require a week or an entire season.

“Daily” fantasy sports now offer players the chance to pay entry fees to compete against other players for the opportunity to win prizes. Technology makes fantasy sports competitions possible, and these websites operate much the same way as golf courses or bowling alleys when they host tournaments allowing players to compete against other players for cash prizes.  Regardless of the length of the game, or who you play against, winning these competitions requires skill and knowledge. Fantasy sports test a competitor’s ability to step into the role of a coach or general manager and evaluate athletes, matchups, past performance, and even the weather to draft and field a winning team.

Today, more than four million Texans play fantasy sports, and 700,000 of them play fantasy sports on a daily or weekly basis. Like other new, on-demand innovations, fantasy sport is growing and evolving fast, and predictably, government regulation and outdated laws are standing in the way of this popular personal pastime. Rather than establish new barriers, House Bill 1457 clarifies and affirms the rights of Texas fantasy sports players to participate in this research-oriented game of skill.

Daily fantasy sports are being played in 40 states, and 10 states have updated their statutes to affirm the rights of their citizens to participate in the competitions. It is time for Texas to do the same so Texans can enjoy these skill-based competitions without concern of breaking the law.

This legislation is a common-sense way to ensure Texans can play fantasy sports without the government looking over their shoulders or, worse yet, reaching into their pockets. House Bill 1457 would simply clarify the law to keep pace with technology and permit Texans to play the fantasy sports games of their choice.

Consumer protection, economic freedom, and individual liberties make Texas and the economy great. When it comes to daily fantasy sports, we should follow the same regulatory approach by protecting consumers and businesses to allow for growth and prosperity. The current laws were written well before the rise of computers, and it is the responsibility of the Texas Legislature to clarify those statutes and protect the right of millions of Texans to play fantasy sports. 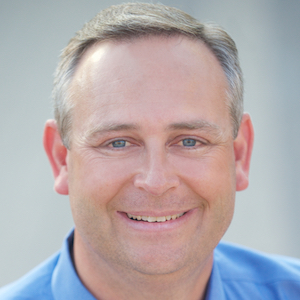