Economic freedom in Texas: High — but room for improvement 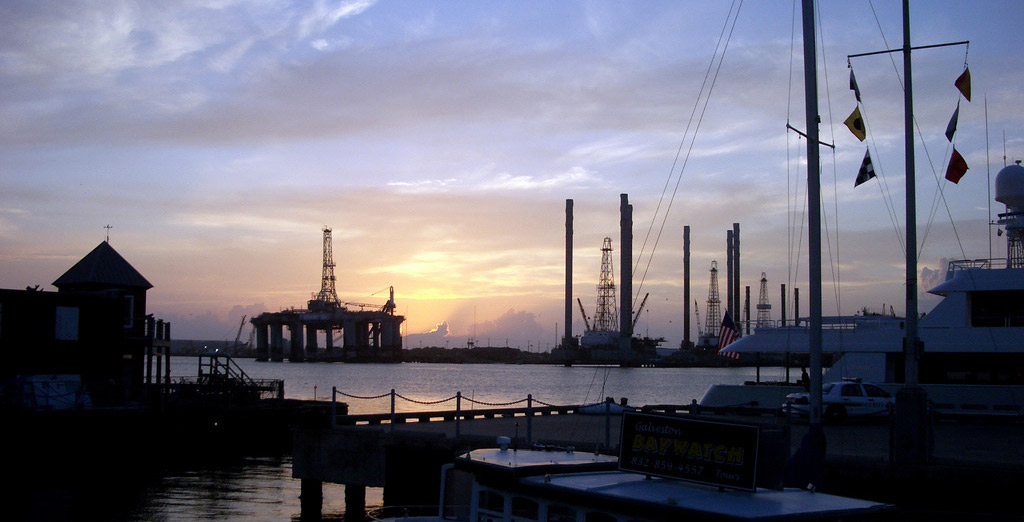 The 85th Texas Legislature has heated up earlier than usual this session with the Senate introducing its starting-point budget and the House making its budget recommendations public. As legislators allocate taxpayer dollars, it’s essential for them to consider how best to strengthen economic freedom statewide to unleash the economic potential of all Texans.

Texas is once again near the top in the recently released Economic Freedom of North America (EFNA) report, which ranks states on their relative levels of economic freedom. The annual report, now in its 12th edition, examines data on 10 different measures related to government spending, taxes and labor market restrictions. While Texas ranks third overall, there’s room for improvement.

One reason Texas ranks so high is that government spending here takes up a much smaller percentage of personal income than in other states. Texas’ overall spending score of 8.2 is second among the states; however, spending since the 2004-05 budget is up 11.8 percent above population growth plus inflation, so restraining spending to live within our means is essential this session. Similarly, Texas ranks highly on taxes; it’s one of the seven states without a personal income tax (two more tax investment and interest income, but not wages).

Given the evidence of a positive relationship between higher economic freedom and greater prosperity, Texans should remain vigilant and pursue policy changes that will move Texas to be the most free.

For example, Texas is to be applauded for having no personal income tax. However, the state’s unique business margins tax is particularly burdensome and puts Texas at a competitive disadvantage. In part because of that tax, Texas ranked only 33rd on the variable for state and local property taxes and other taxes in the EFNA report. Such taxes were equivalent to 3.9 percent of personal income.

The Texas Legislature cut the margins tax rates by 25 percent last session, but the remaining tax liability and burdensome cost of compliance make it essential to kill this tax soon. Texas Gov. Greg Abbott endorsed this idea in his recent State of the State speech, saying, “We must continue to cut the business franchise tax until it fits in a coffin.”

Repealing that business tax would not only improve the state’s economic freedom ranking, but research by the Texas Public Policy Foundation and others finds that Texas is losing tens of billions of dollars in personal income and tens of thousands of private sector jobs every year the margins tax remains alive.

Furthermore, the size of the Texas government bureaucracy is larger than you might think; at 10.1 percent of total state employment, Texas ranks 13th among the states in the EFNA report. That excessive bureaucracy is one of the reasons for higher taxes and should be a place for legislators to consider when searching for cuts in the budget.

Finally, Texas has 33 targeted business incentives programs, according to the Council for Community and Economic Research (C2ER). In addition to squandering scarce tax dollars, such cronyism creates an uneven playing field that makes it harder for entrepreneurs and small businesses — the backbone of every economy — to be successful. Eliminating these corporate welfare programs would allow for reductions in burdensome taxes to make it easier for existing businesses to expand and hire new workers. This would be beneficial to all, not just those companies with political influence.

Legislators in Austin, and at the local level, should restrain government spending to increases of no more than population growth plus inflation, reduce corporate welfare spending that picks winners and losers, cut taxes and regulations and shrink their government bureaucracies. Doing so would help Texas move to the top of the list for both economic freedom and economic prosperity. 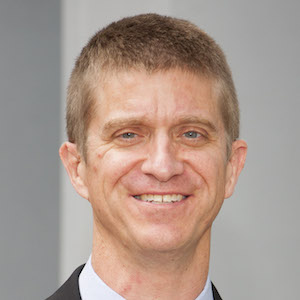