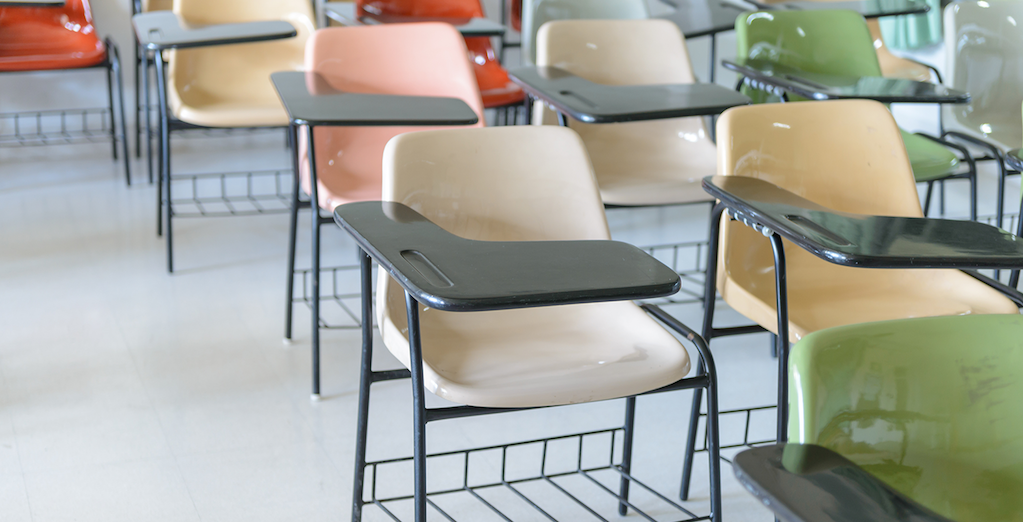 Many things Texas does surprises me, but none more so than our state’s repeated attempts to defund public education. As a teacher in Houston ISD, I’m particularly baffled by Senate Bill 3, which proposes “educational savings accounts” — that is, school vouchers — that Texans can use to fund private school tuition or to cover the costs of homeschooling their children.

SB 3 deliberately defunds public schools to benefit private schools, online schools and home schools — none of which are accountable to the State Board of Education. Under the bill, a family wishing to use an ESA would receive 60 percent to 90 percent of the money, and the public school their child would have attended would get the remainder.

Public funds for school districts could certainly be used more efficiently, but spending money more efficiently is different from spending less money. If we want Texas to have a prosperous future, ESAs are not the way to go.

Let’s think about the reality that our state is facing. White Texans already make up less than 50 percent of the population. By 2020, Hispanics will outnumber whites in Texas — and the majority of minority students go to public schools. It is extremely important to ensure that we are giving minority children quality educations that will prepare them to get good jobs so they can contribute to our state’s economy. If we defund public schools now, our state will pay for it in 10, 15 or 20 years when these students don’t have the knowledge or skills to successfully enter the workforce.

ESAs also pose no real benefit to Texas students. Recent research has shown that students in Indiana and Louisiana who used vouchers to attend private schools experienced a drop in their math and reading proficiency.

Certain legislators bemoan how much public money is spent on education, but Texas is ranked 38th in the nation in per-pupil spending, and this spending has not kept up with a rapidly growing and increasingly diverse student population. We must view education not as an expense but as an investment. Would you rather spend money on school now — or on jail and welfare later? Education spending is the obvious choice because it produces a workforce that will give back to Texas economy.

The debate over vouchers also creates a false narrative about the quality of public schools, charter schools, and private schools. Obviously, not all public schools are good, but what’s often omitted from the debate is the fact that not all private and charter schools are good, either. For every KIPP or YES Prep, there’re a dozen fly-by-night charter operators looking to profit off of the desperation that many minority parents face. For every St. John’s or Strake Jesuit, there are a dozen no-name private schools that let their students fall behind grade levels while accepting thousands in tuition money. It hurts all children when we assume that one type of school is better than the others. Instead, we should be analyzing good schools — of any type — and learning from them.

Rather than bicker about what type of education is best, let’s work together to figure out how schools that need to improve can learn from schools that are succeeding. The future of Texas will thank us. 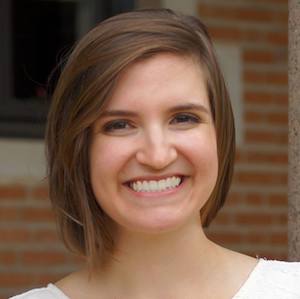