If hypocrisy and fake facts prevail, senior Texans will be the losers 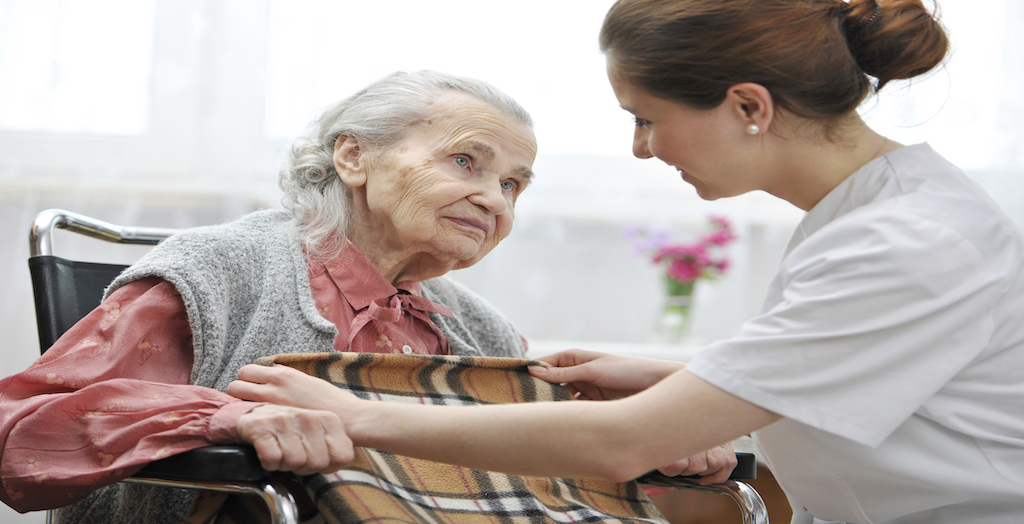 Efforts to improve nursing home care in Texas are under assault and misinformation and scare tactics are being directed at senior citizens and legislators.

One organization, Leading Age Texas, is the voice in this misleading campaign. Recent editorials from the group’s executive director labeling Senate Bill 1130 as a “granny tax” and as legislation that “could tax Texas private-pay nursing homes $120 million a year” are simply false.

That is the Big Foot of nursing home finance. It is often spoken about, it is used to scare people, but it does not exist. It’s a myth.

Maybe he legitimately misunderstands the goals of the Nursing Facility Reinvestment Allowance (NFRA), a bipartisan effort to improve funding for all Texas nursing facilities without costing the state. Perhaps they are trying to gloss over their past support. Or maybe he just opposes the protective language in the bill that would prohibit the fee from being passed on to residents and could result in administrative penalties for such violations.

Don’t be fooled. These tactics are nothing more than an attempt to intentionally misrepresent the legislation.

I would like to point out the hypocrisy of their message. While the narrative affirms the organization’s opposition to taxes and its belief that “more money does not necessarily equate with better quality,” the organization is pushing legislation that would cost taxpayers an estimated $100 million. You can’t have it both ways.

Here are the facts.

Drafted by state Sen. Juan Hinojosa, D-McAllen (Senate Bill 1130), and state Rep. J.D. Sheffield, R-Gatesville (House Bill 2766), the NFRA already enjoys strong bipartisan support among legislators. Both lawmakers sponsored the NFRA after listening to long-term care providers from across the state. That’s important, because no one wants to improve the delivery of quality long-term care in Texas more than the men and women who have dedicated their lives to it.

Passing the NFRA would allow Texas to recapture hundreds of millions in federal dollars to improve staffing levels, raise wages and make much-needed capital investments in aging long-term care facilities across the state caring for residents whose care is paid for through Medicaid.

In addition, the legislation includes specific language linking 50 percent of the funding to quality-based incentives. Nursing homes demonstrating higher quality care should receive higher payments than others, which is why nursing homes would be required to meet certain CMS quality measures to receive the full benefit of the program. So the NFRA doesn’t simply throw money at the problem.

For the more than 90 percent of facilities across Texas that have made the commitment to care for those who can neither care for themselves any longer nor pay for it, let’s not allow Medicaid policy to be driven by those who don’t accept Medicaid.

If we're truly interested in addressing the Medicaid funding shortfall in Texas nursing facilities with a provider-based solution — one that doesn’t cost general revenue and is supported overwhelmingly by providers across the state — then let's have that responsible discussion.

There is a funding crisis for long-term care in Texas and everyone wants to see the best quality of care in the state’s nursing homes. We should not let political sloganeering and a campaign of misinformation keep us from helping 92,000 individuals who will sleep in Texas nursing homes tonight. The NFRA is the way we can meet the costs of doing so without adding more burden to Texas taxpayers. 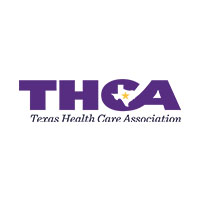