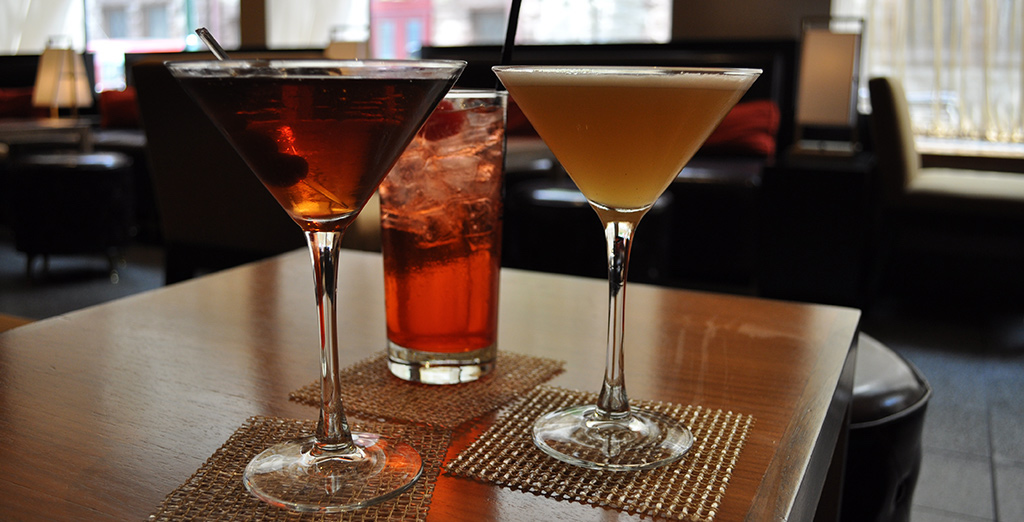 Powdered alcohol is exactly what it sounds like, alcohol in powder form. According to Texans Standing Tall, a statewide advocacy group working to make alcohol, drugs and tobacco irrelevant in the lives of Texas youth, powdered alcohol is “alcohol that has been absorbed by a sugar derivative and has a powder-like appearance that some have compared to Tang or Kool-Aid.”

On the surface it sounds harmless enough, right?

In reality, this is a very dangerous product that even though technically legal in our state, fortunately is not available for purchase anywhere in Texas.

But the Texas Legislature is considering several bills that would regulate powdered alcohol just like it was a normal bottle of whiskey, beer or wine. And with state guidelines in place, that may be all it takes for sellers of powdered alcohol to finally begin marketing it here in Texas.

This is a very bad idea.

It’s such a bad idea that more than 30 states have already banned powdered alcohol completely – even Louisiana! Texas should follow their lead by passing a ban instead of creating regulations that could help establish a market for powdered alcohol in our state.

Why a ban? I can answer this question wearing two hats. I am a trained pediatrician who currently works in the prevention field, but I am also a recovering alcoholic who has been sober for almost five years. I have seen firsthand the dangers of underage drinking and overconsumption of alcohol, both professionally and personally, and this product deeply concerns me for several reasons.

First is the potential for misuse by underage drinkers. The powder could be added to other alcoholic drinks, to increase potency, and it could also be snorted to reach the bloodstream faster. This is a public health disaster waiting to happen for the simple fact that blood alcohol levels can be rapidly increased to dangerous levels causing harm to oneself and others. As I said, I’m a recovering alcoholic. I know from experience this is exactly what could happen. If I could have gotten my hands on this product when I was abusing alcohol, I guarantee I would have mixed powdered alcohol with liquid alcohol to increase the effects.

Second, powdered alcohol is simply too easy to conceal. Alcoholics, underage drinkers and binge drinkers look for ways to go undetected when drinking. Had powdered alcohol been available, I would have been able to carry the equivalent of a 1.75 liter bottle of whiskey in my pocket and the sheer convenience of it could easily have led to alcohol poisoning.

Third, this is a product that appeals to youth. I started binge drinking in high school as a result of alcohol’s portrayal as cool and sophisticated in the media and by my peers. I was drawn to more commercially attractive alcoholic beverages that showcased young people having a good time or had names that teenagers like me found fun. The makers of powered alcohol have created flavors like cosmopolitan, margarita and lemon drop. These are exactly the kind of flavors that appeal to underage drinkers.

Public health and safety experts across the country have expressed concern over what they see as the potential risks of using powdered alcohol. In June 2016, the American Medical Association (AMA) announced its support for federal and state bans of powdered alcohol. Texas is one of three states where powdered alcohol is currently legal but unregulated. Regulating it would be the same as giving producers the instruction manual for how to sell it in Texas.

We should not expose our communities to this product, and in particular, young people in Texas should never see this product marketed in our state. Regulating powdered alcohol may be well intentioned, but it is a mistake and an outright ban is what our Texas Legislature should be considering. Powdered alcohol is more dangerous than it is worth, and as far I am concerned, this powder should be left in the dust. 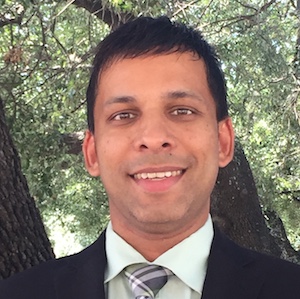 Sponsor Content: If hypocrisy and fake facts prevail, senior Texans will be the losers