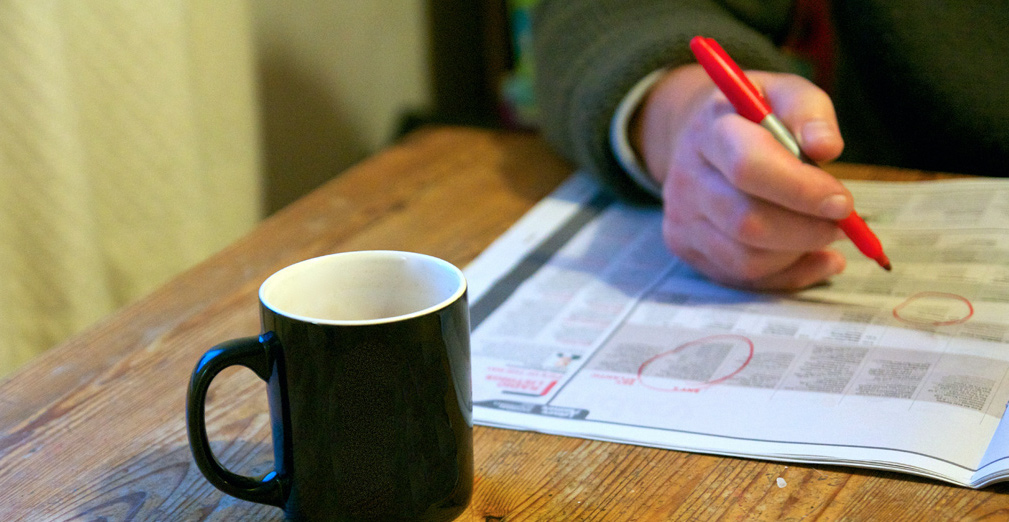 During the previous two legislative sessions, an unlikely coalition of groups across the political spectrum provided a sense that perhaps Texas was serious about rethinking its “lock ‘em up and throw away the key” mentality.

Conservative organizations joined their progressive counterparts to support legislation designed to slow the pace of incarceration by focusing on diversion and treatment for individuals charged with lower-level drug possession and property offenses. That agenda, however, has been based less in a sense of rightness or justice and more on an economic analysis that appealed to the bottom-line businessmen who dominate the Texas Legislature.

That bottom-line approach reached its limits last year in Austin, when a group of formerly incarcerated individuals and Austin City Council Member Greg Casar persuaded the city council to enact a Fair Chance Ordinance. It prohibits private businesses from asking about an individual’s criminal history until extending a tentative offer of employment.

Business groups unhappy with the ordinance immediately began beating the drums for a retaliatory and preemptive strike against Austin and any other city with the temerity to impose such restrictions on business. They found their champion in state Rep. Paul Workman, R-Austin, who filed House Bill 577, which would bar cities from regulating private employers’ hiring practices in regard to applicants’ criminal histories. The millions of individuals in Texas with criminal histories who might more easily find employment and contribute to the economic security of themselves, their families and their communities do not matter to supporters of HB 577. Instead of protecting applicants who have already been punished, they are protecting employers’ right to use  disclosure of criminal histories to screen those prospective employees.

Related legislation — Senate Bill 900 by state Sen. Joan Huffman, R-Houston, would require individuals convicted of certain domestic violence offenses to pay back the entities that incarcerated them, specifically local county lockups and the Texas Department of Criminal Justice. For a two-year incarceration, that’s more than $40,000 — an astronomical sum in a state where the median household income is around $55,000.

Huffman is also sponsoring the Senate version of HB 577. On the one hand, Huffman, a former judge, is saying that individuals with criminal histories have no right to job interviews without their criminal histories hanging over them, but must somehow find the money to reimburse the institutions that incarcerated them.

The problem with this approach has been pointed out by an Austinite who, ironically enough, was honored by both the Austin Chamber of Commerce and Rep. Workman. Alan Graham, the chief executive officer and founder of Mobile Loaves and Fishes — which works tirelessly with the homeless, many of whom have criminal records and cannot find employment — was the chamber’s “Austinite of the Year” in 2015 and was honored by Workman in House Resolution 588, approved in March.

One particular line in that resolution stands out:

“Mobile Loaves & Fishes also assists clients in gaining a firmer foothold as contributing members of society, and in so doing, it has strengthened the entire community...”

Graham opposes Workman’s HB 577 and said so in a letter to the chamber and to the representative. “I wanted to write and express my support of the Fair Chance Ordinance that was passed in Austin in 2016,” he wrote. “I believe that if we give prospective employers the opportunity to meet personally with these individuals this would open the door to more employment for those bearing the scar of a criminal record.”

Will Graham’s sentiments matter in a legislative session thus far defined by fear, retaliation and discrimination? Or is Texas bigger than that? 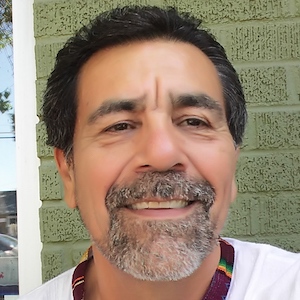 Separating women and children at the border would be bad for them, and for Texas