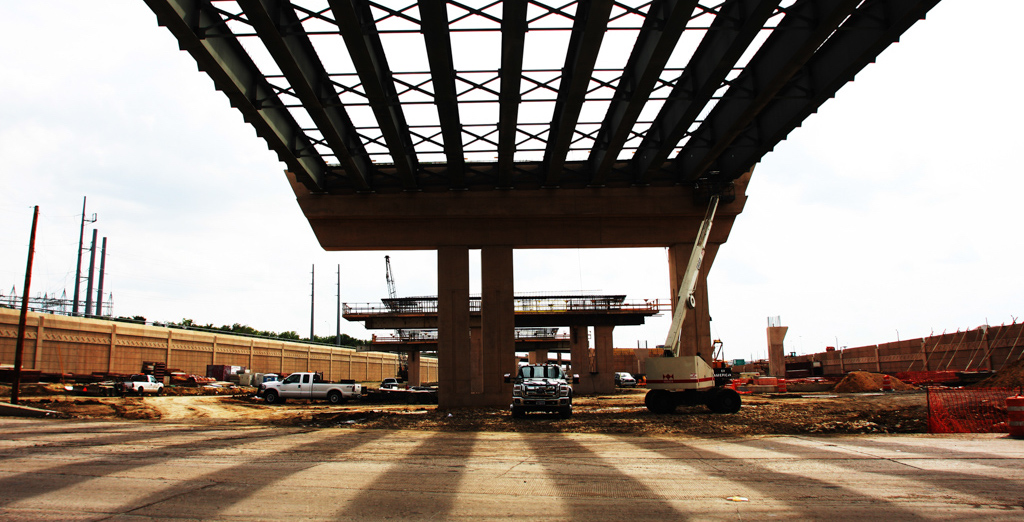 Texas voters overwhelmingly approved the allocation of a small portion of sales tax revenue for roads in the 2015 election. The support from 83 percent of the voters sent Austin a clear message to invest more of our resources on roads and bridges to make highways safer and to address ever-growing traffic congestion.

Now, Texas legislators are considering a measure to pull back more than $2 billion of this highway funding before it has begun to flow. Doing so would completely disregard the voters.

It’s time to remind our elected officials in the Texas Capitol to keep the promise.

Gov. Greg Abbott had a clever TV campaign spot in 2014, when he rolled his wheelchair alongside gridlocked traffic and made the wry observation that he could move faster than the vehicles on the highway. He has made congestion relief a priority.

The Transportation Commission recently allocated $2.5 billion for the Texas Clear Lanes Initiative to do just that in our largest urban areas. Nearly 20 congestion relief projects across the state are in the pipeline — but their construction will be delayed if Texas legislators reduce the dedicated road money that voters previously approved.

We can’t afford to wait. The Texas population is growing by more than 1,000 people each day. More people means more traffic. Urban congestion will get worse, and rural and city highways alike will be even harder to maintain with less money.

Our big cities are expected to experience exceptional growth over the next 35 years. Demographers are projecting the following population increases by 2050:

Motorists will spend even more time stuck in traffic if we do nothing.  And the cost to transport food and goods to stores will increase with longer shipping times. Road safety is a constant priority as approximately 3,500 people are killed each year on Texas roads.

For decades, the gasoline tax has been the major funding source for bridge and highway construction and maintenance. Texas has not increased the gas tax in 26 years. We have borrowed billions of dollars and built more toll roads to keep going. But we need to invest $5 billion a year more on roads simply to keep traffic congestion at 2010 levels, according to the Texas Transportation Institute at Texas A&M University. Texas voters have amended the constitution in recent elections to nearly close that gap.

We continue to face extreme mobility challenges. It does not make sense to undermine the voters’ strong preference to address our congestion and road problems, especially with nearly $12 billion sitting in the state’s Rainy Day Fund at the end of the next budget cycle.

Lawmakers need to stop these discussions to cut billions in highway funding. Texas voters are counting on them. The Legislature needs to keep its promise to improve mobility and safety for Texas drivers. 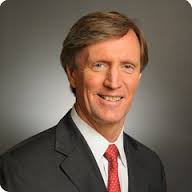 Adult prisons are no place for youths

Acts of war and the limits on presidential power