Acts of war and the limits on presidential power 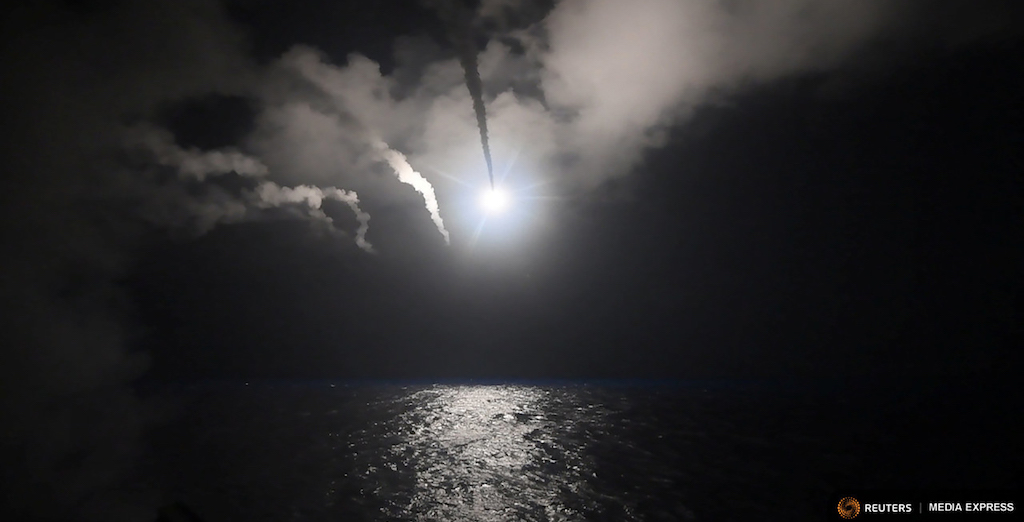 Killing innocent civilians is murder. It is especially reprehensible when blanket methods are employed such as poison gas that indiscriminately kills all children and adults who breathe it. Even more horrific are such actions when the target is your neighbor or own citizenry.

Thwarting such atrocity appears most righteous. Many from right and left have applauded President Trump’s decision to launch 59 cruise missiles into Syria to reduce the means of disseminating the chemicals.

But some, including myself, are dismayed and alarmed that such offensive military action was undertaken unilaterally by the president without any attack upon the United States or declaration of war or military authorization by Congress.

Thwarting tyrants or terrorists is good. There is a time for war. But our Constitution carefully limits its instigation. That authority is not entrusted to the president, nor even to the president with the advice and consent of the Senate, as in making treaties. Article I, Section 8 exclusively vests the decision to make war or engage in other offensive military action in Congress.

This is not some newfangled libertarian idea. In considering undertaking an offensive action against the Creek Indians as urged by South Carolina’s Gov. William Moultrie in 1793, President George Washington, in a sympathetic reply, explained that, though he was preparing for such action, the decision was not his to make: “The Constitution vests the power of declaring war with Congress. Therefore no offensive expedition of importance can be undertaken until after they have deliberated upon the subject and authorized such a measure."

Furthermore, James Wilson, signer of the Declaration of Independence and a delegate to the Constitutional Convention, wrote about the Constitution’s limits on war powers:

“This system will not hurry us into war. It is calculated to guard against it. It will not be in the power of a single man or a single body of men to involve us in such distress, for the important power of declaring war is vested in the legislature at large. This declaration must be made with the concurrence of the House of Representatives. In this circumstance, we may draw the certain conclusion that nothing but our interest can draw us into war.”

While directing a warship in the Pacific to turn around and head in the direction of North Korea appears to be within the constitutional prerogatives of the president, deciding to attack, kill, and destroy people and property of a sovereign nation with missiles is a clear act of war. Even decisions to authorize limited offensive military measures such as “Letters of Marque and Reprisal,” as were employed against the Barbary pirates, are the domain of Congress, not the president.

Our founders were both realists and idealists. They knew the terrors of war and prepared for its eventuality. They also believed the decision to commence war, or even engage in potentially provocative and aggressive offensive military action, was too terrible and momentous to entrust to one or even a select group of elected officials. They believed those representatives closest to the people should deliberate and make the awful decision to spill their constituents' blood and spend their treasure.

But why do these constitutional chords sound so lonely? What happened to the prophetic voice of conservatives and the protests of the Tea Party? Do constitutional limits only apply when it's politic? When they concern actions of Democrats? If so, such activism is patronage, not patriotism.

And how can our federal legislators fulfill their oath to the Constitution and not oppose this usurpation of their authority by the president?

Patriotism does not cower in silence, nor is it shy and complicit when bullied. Patriotism is passionate to preserve and protect America’s goodness and beauty no matter who or what degrades it.

God grant us the grace and guts to speak the truth in love and self-control to uphold our Constitution. 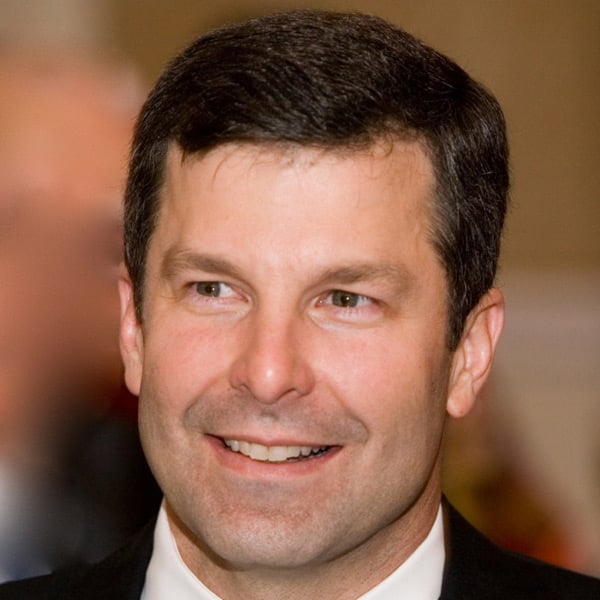 The problem of children having children