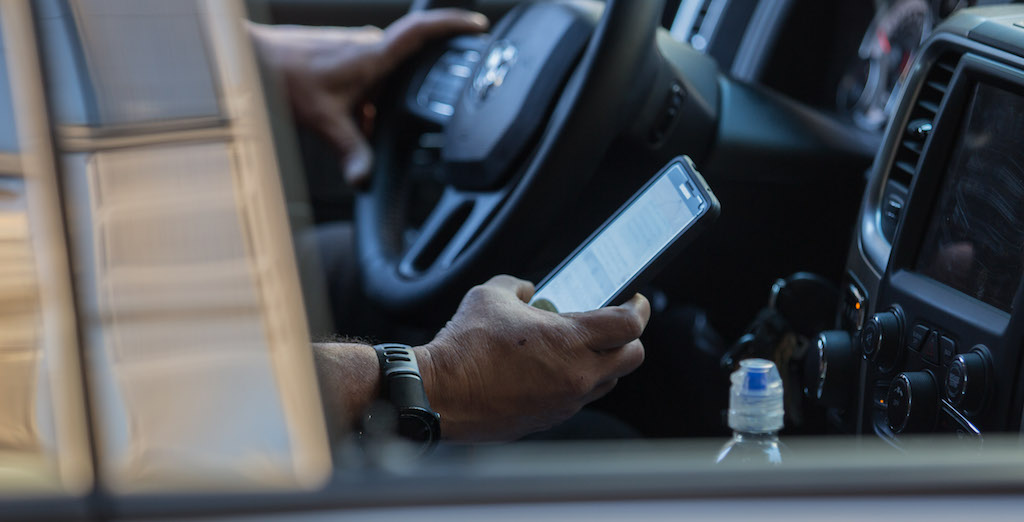 Photo by Tim Park for The Texas Tribune

For the last 20 years, the mantra of “local control” has been a mainstay for Texas. Yet, with Republicans firmly in control in the state House, state Senate and every statewide office, the patchwork of inconsistent, city-based rules, regulations and fees are turning that long-held belief on its head, while strangling economic development, driving consumer choices off the market and stalling needed investment.

In a state the size of Texas — with more than 1,200 incorporated cities, each ready and willing to impose their own rules and regulations on all manner of businesses — Texas leaders and lawmakers are rightfully considering ways to streamline rules, regulations and fees to provide relief for Texas consumers who want economic freedoms, innovative services and robust connectivity.

You don’t have to look very far for an example of regulations run amok. Last summer, Austin leaders magnanimously exempted, for one day only, children’s lemonade stands from local regulations that require them to have a right-of-way permit and other nonsense. This was done on a one-time basis in honor of Lemonade Day but, otherwise, these regulations stand.

At least some kids had one day to sell their tart libations. In Summer 2015, in Overton, Texas police shut down a lemonade stand run by two elementary school students.

According to The Economist: “Not only were they hawking without a $150 ‘peddler’s permit,’ but also the state requires a formal kitchen inspection and a permit to sell anything that might spoil if stored at the wrong temperature. As authorities are meant ‘to act to prevent an immediate and serious threat to human life or health,’ the officers understandably moved swiftly in.”

While the lemonade stand stories are entertaining in their ridiculousness, city-by-city regulations can have real impact on the lives of every day Texans. Again, there are examples of cities imposing rules and regulations that drove away businesses and limited consumer choices.

Innovative ride-share companies, like Lyft and Uber, are now supporting a statewide solution, House Bill 100, to break through the city-level bureaucratic logjam that is denying consumers the transportation choices they want and need.

Finally, city-by-city regulation erodes safety for drivers because texting while driving is still allowed in some parts of the state. Patchwork safety regulations are confusing for consumers and make enforcement nearly impossible for law enforcement. If ever there is a place for statewide consistency, it’s in regard to driving safety issues like texting while driving — similar to seat belt requirements. House Bill 62 and Senate Bill 31 will increase safety and reduce confusion for Texans.

Lawmakers understand that we must evolve beyond an antiquated, city-by-city regulatory structure that threatens to deny consumer choices, drive investment elsewhere and leave Texas behind the curve. And yet, cities are fighting bills related to the ride-sharing options and communications infrastructure Texans want and need.

Sometimes ridiculous, sometimes serious with a steep cost in lost economic opportunity or decreased public safety, patchwork regulation is not good for Texans. Texas lawmakers are wise to examine ways to address these critical issues for the benefit of consumers, families and employers.

Disclosure: Uber and Lyft have been financial supporters of The Texas Tribune. A complete list of Tribune donors and sponsors can be viewed here. 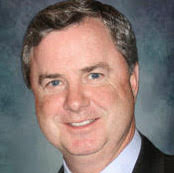