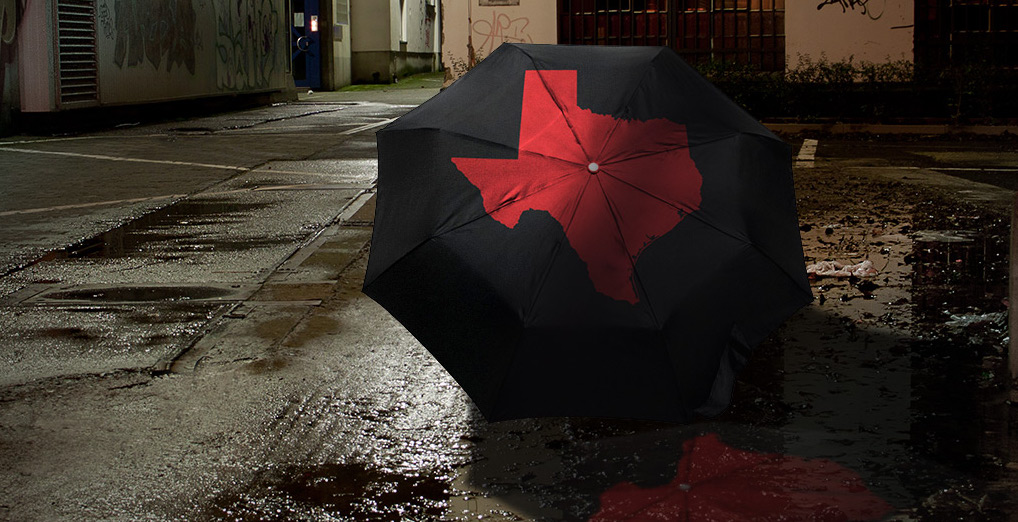 With 35 days left in the legislative session, Texas lawmakers are battling over whether to use the state’s Rainy Day Fund to balance the budget. Some argue the fund was meant for just this purpose (it was). Others, like Lt. Gov. Dan Patrick, offer an alternative fact that the fund was meant for emergencies (it was not).

From this accountant’s perspective, neither argument matters. As it turns out, for all intents and purposes, the Rainy Day Fund is gone.

That’s right. Legislators — led by Republicans, mind you — frittered away the Rainy Day Fund long ago. Sure, there is a balance sheet account called the Economic Stabilization Fund (the formal name of the Rainy Day Fund), and yes, it has a cash balance — according to the books, anyway. But that cash, amounting to roughly $10 billion, is offset by debt, amounting to roughly $50 billion.

Imagine a family that has $500 in the bank, but owes $2,500 on a credit card. They might be happy to have money in savings, but they’re actually in a deep financial hole. And if the credit card debt is growing faster than the cash, that family is in real trouble!

That is exactly what is happening in Texas. Bonds and loans payable have grown by $6.4 billion since Patrick was first sworn-in in January 2015. Over the same period, the Rainy Day Fund has grown by only $3.5 billion.

So while our Republican heroes pound their chests and say they are fiscally responsible, in reality they are driving Texas toward financial calamity.

It gets worse. Our state’s top leaders tell us we ought to keep some of the Rainy Day Fund in “reserve,” as if doing so is somehow the conservative thing to do. But look closely and you’ll see signs that Wall Street is telling Texas to hoard that cash or face a credit downgrade. If that is what’s truly happening, then that ain’t conservative.

The fundamental problem is that our state’s top political leaders  — Republicans, mind you — display zero financial management skill. They look at a balance sheet like a pig looks at a watch. The same lawmakers who thought we had a surplus in 2015 and who gave most of that money away to out-of-state investors in the form of a margin tax cut, are now debating whether to fill the budget hole they created with Rainy Day Fund money that doesn’t exist.

Texans would be well served to elect leaders who understand finance and accounting, and who at least try to shoot straight when it comes to our money. Maybe with that kind of leadership we might even be able to deal with issues that are truly complex, like education, transportation and water infrastructure. 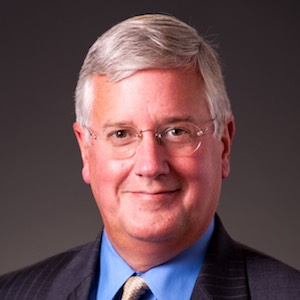 Why community-based care is right for Texas’ foster youth