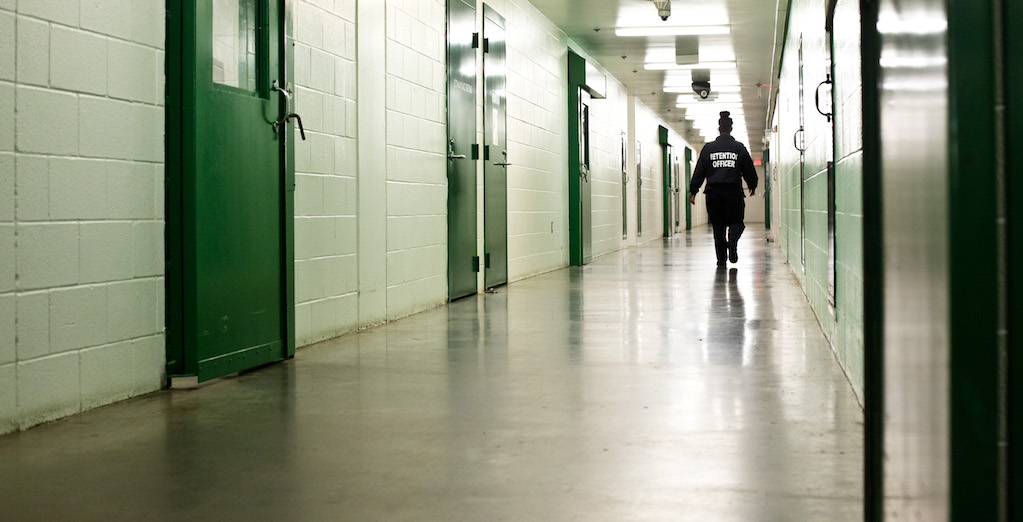 On any given day, there are more than 400,000 Americans sitting in jails around the country who haven’t been convicted of committing  crimes. They haven’t even faced trial — they’re simply waiting for their day in court. This group of people, a little larger than the population of Corpus Christi, makes up our national “pretrial population” — they’re not serving sentences yet, and may never do so. But they’re behind bars and not free.

Over the past few years, we’ve seen a growing consensus that this early stage of the criminal justice system can be made safer and more effective. In the coming days, Texas lawmakers have an unprecedented opportunity to act on this issue.

Much of the consensus focuses on introducing new innovative, precise tools to change the front-end of the criminal justice system. Ability to pay an amount of money determines whether many people will be held in jail until their trials or sent home, instead of whether they pose risks to their communities, their likelihood to commit new crimes or whether they’ll come back to court for hearings or trials.

The United States spends approximately $14 billion a year to detain mostly low-risk people who are awaiting trial, including many whose charges will ultimately be dropped. Most of these people would not be a threat to the community while they await trial.

The Constitution demands that courts minimize government intrusion into the lives of people who are presumed innocent, but our current system routinely deprives arrested people of their liberty without compelling reasons.

Research shows defendants detained before trial receive harsher sentences and are nearly 40 percent more likely to commit new crimes after release, compared to defendants detained for less than 24 hours. That’s likely because of the destabilizing effect jail has on otherwise low-risk people who are unable to afford bail. A few days of pretrial detention can cause people to lose their jobs, housing and connections with their families and communities.

Here in Texas, a federal court earlier this month issued an injunction against the misdemeanor bail system in Harris County, saying that the county is unconstitutionally jailing poor people accused of low-level crimes. Almost 80 percent of the jail population there is awaiting trial and nearly a quarter of those detained cannot afford a $500 bond.

In her 193-page decision, U.S. District Judge Lee Rosenthal, who was appointed by former President George H.W. Bush, found that the vast majority of people charged with misdemeanors from marijuana possession to trespassing who cannot post bail ultimately receive probation, as do many low-level felony defendants. This reality is a perversion of the traditional justice system and our founding principles, which require that the punishment should occur after a conviction. Meanwhile, those with access to money, regardless of their risk to public safety, are able to buy their pretrial freedom.

Pretrial systems should be based on risk, not resources. They should incorporate evidence-based and validated risk assessment tools that more accurately predict impact on community safety, give judges the discretion to detain those few defendants who data suggests are high risk, allow for pretrial supervision of those people who can be safely monitored in the community and timely access to counsel for the accused.

The legislation currently pending in Texas aims to do just that. Senate Bill 1338 by state Sen. John Whitmire, would expand the use of validated risk-assessment tools, giving judges useful information that will allow them to make the best decision for a defendant and for the community. It will also increase the use of data collection and reporting, so that we know who is being held and why.

We don’t have to look further than Harris County to see how broken the Texas system is. We have the opportunity to go from a laggard to a leader in safe, smart criminal justice practices with this bill — and most importantly, it will give thousands of Texans a chance at fairer treatment from our justice system. 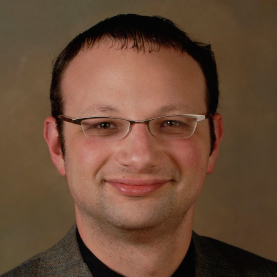 The public policy that could change my autistic son’s life

The Texas coup: How did Republican leadership become so anti-business?