The Texas coup: How did Republican leadership become so anti-business? 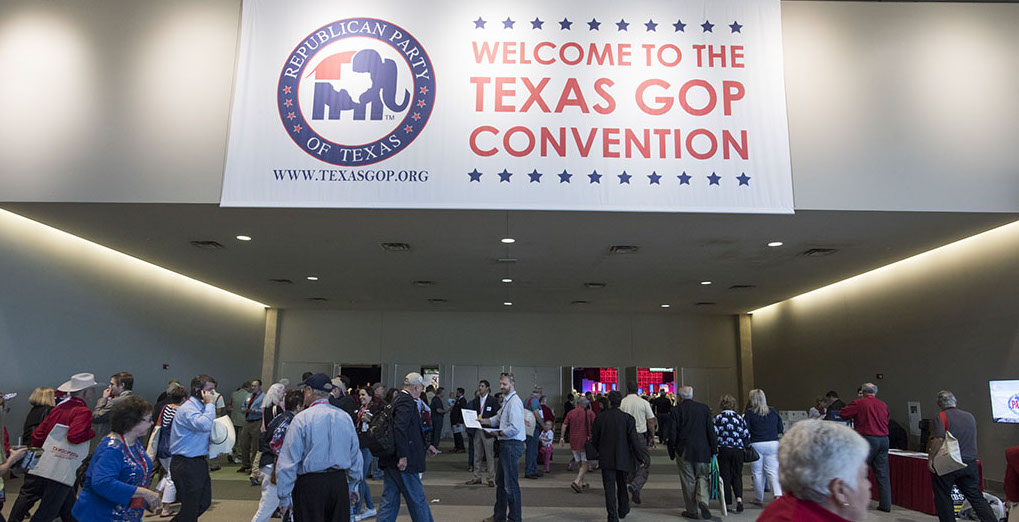 For 100 years, Texas has been a pro-business state — and even more so since then-Gov. George W. Bush led a Republican sweep of statewide offices in 1998. Back then, the GOP advanced a pro-business agenda and ushered in policies that definitively declared, “Texas is open for business.”

During my 40 years in Texas, if you were a Republican, you were most certainly a pro-business politician. But today, many in the state's GOP leadership are moving away from, even ignoring, the business community. That is surely not their intention, but it surely will be the result.

The party, for instance, is championing legislation — like the “bathroom bill” — that is divisive, discriminatory, and unacceptable to Texas businesses. It’s no longer news that Texas Fortune 500 companies in the airline, health care, telecommunications, chemical, technology, semiconductor, oil and gas and food industries oppose discrimination against LGBT Texans. Such overtly discriminatory legislation will place Texas prosperity and economy in peril — not to mention our party.

Are Democrats becoming the pro-business party in this state? It’s sure starting to trend that way. Two years ago I wrote that Democrats and big business “would have been an odd pairing years ago” on issues of equality. Today, it’s starting to seem less odd. Like it or not, the corporate-progressive partnerships on certain issues are real. That’s not good news for Republicans.

All of this is a result of an unforced error coming from some GOP politicians, who are effectively ignoring what the unified business community is saying about the “bathroom bill" and other manufactured issues. These same politicians are passing over what law enforcement is saying, too, about not needing discriminatory laws.

But it’s time for cooler heads to prevail in our party. It’s time to resist being pulled to the margins by political donors whose currency is, at its core, division. Mainstream voters will be following the business community out of the GOP’s tent. They already are in Houston and Dallas, two cities jumping from purple to blue in recent years. I don’t buy all the talk of Texas turning blue any time soon, but I do see that there are cracks in the foundation.

As a Republican, I know that the core values of the party offer the best solutions for prosperity and for families. I want to see the GOP succeed in Texas, but not like this. Not in a way that veers so sharply away from all that we ought to stand for. There is still time to refocus on the issues that matter to all Texans: low taxes, less government, strong public schools, investment in our infrastructure and roads and policies that unite, not divide, on social, cultural and religious grounds.

The more we fracture and fray within our own party, as the current legislative session is highlighting with its battles that make for great headlines and very poor policies, the more frustrated the business community — and voters — will become with conservatives. Meanwhile, Democrats and business leaders are lining up on the same side of a growing number of issues, together making the case that we’re playing roulette with our state’s economy.

With all the important public policy issues facing Texas, we send exactly the wrong message to the business community and the rest of the country when they read we are spending our precious time dictating where people go to the bathroom.

Disclosure: Mark McKinnon has been a financial supporter of The Texas Tribune. A complete list of Tribune donors and sponsors can be viewed here. 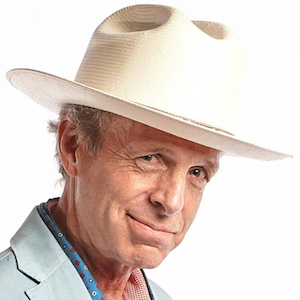 A U.S. Senate with no filibuster?