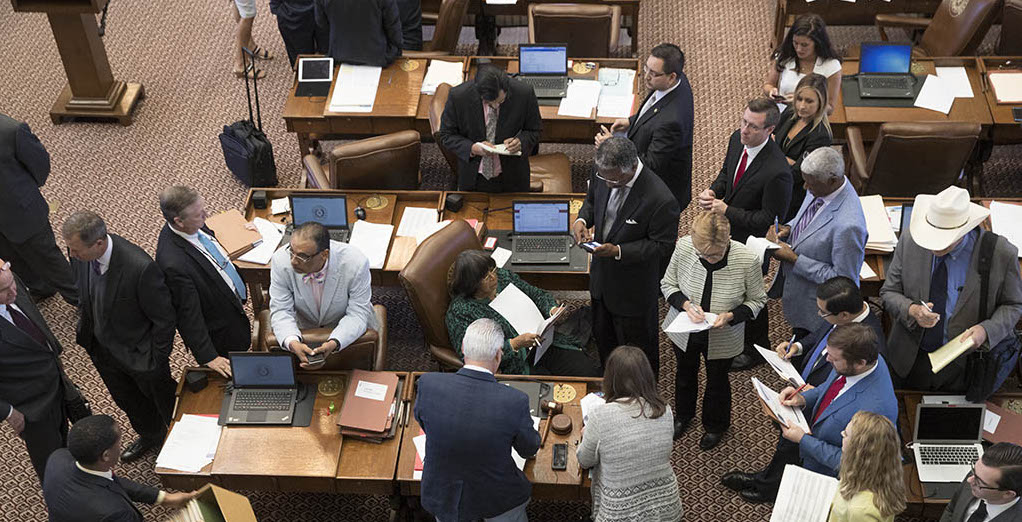 Gov. Greg Abbott's agenda for the Texas Legislature's special session next month looks a little light, so here are a few proposals he should add to his list.

The first three items are straightforward. If our lawmakers can't agree that the name Welfare is a hideous coffee stain on our state map, that fetuses are owed an explanation or at least a heads-up, and that our zoo animals shouldn't be forced to be gay, we are lost — with a capital L.

My fourth proposal, however, is going to take some work. It's visionary, though it does kind of pick up where the Texas Lottery leaves off. And like anything that tosses out the old thinking, it will be wildly controversial.

There's no getting around the fact this would be a huge government intrusion into the free market. But we have an opportunity here to finally deliver real relief to Texas taxpayers and to adequately fund public education, including any future school-voucher program. All we have to do is get up the gumption to take this step.

It'll help to begin thinking about the poor and the working poor in two new ways.

As the private-sector poverty industry learned decades ago, Texas is a booming market. About 16 percent of our population lived below the poverty line in 2016, according to the Center for American Progress. That's a ton of opportunity.

Just look at auto-title and payday loans. In 2015, Texas customers took out $1.7 billion in new loans, and refinanced $2.4 billion in debt, Texas Appleseed reported in January. They paid $1.58 in fees for every dollar they borrowed! And that's just one part of the industry. Think about the lakes of plasma the poor sell every year, and all the iPads, laptops and jewelry they pawn.

Under my plan, profits from these businesses would flow to everyday Texans instead of corporations, most of which are smart enough to figure out other ways to make money.

The fate of my proposal will come down to whether our state lawmakers are willing to take bold, unprecedented action to finally lighten the little guy's load. I have to say that under the inspired leadership of Gov. Abbott and Lt. Gov. Dan Patrick, I am extremely optimistic about our chances come July 18. 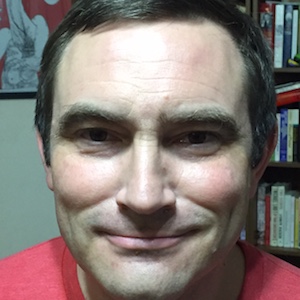 The Legislature has failed our youngest students