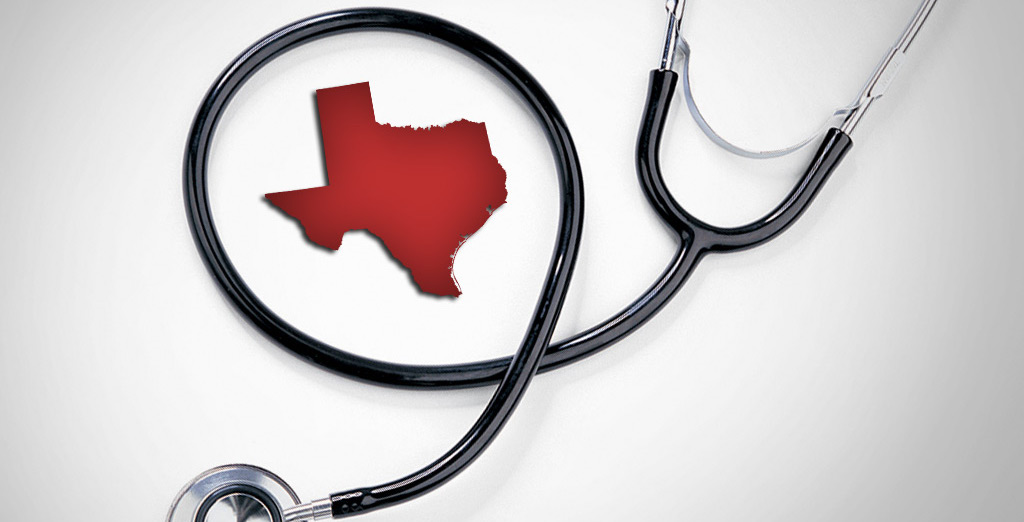 When Republicans began working on their plan to repeal and replace the Affordable Care Act earlier this year, I immediately heard from many of the 150,000 Houston-area residents who have coverage through our company, Community Health Choice, under that law. They were very concerned about whether they would still have insurance if the ACA (Obamacare) were repealed.

We surveyed them about their experience under Obamacare and the response was overwhelming: 85 percent said they were satisfied or very satisfied with their plan and would recommend it to their family and friends. While these hard-working Texans may live in the same state in which U.S. Sen. John Cornyn lives, based on his July 12 TribTalk column, we live in vastly different worlds. If we look at this frankly, we’ll see that most Texans live in the world where the ACA makes life better.

We heard from thousands of people in Fort Bend County, including some from Needville, who thanked us for being there so that they did not have to pay a 50-percent increase from their (previous) insurer, and switched to Community at essentially the same price as last year while also receiving our more robust network.

Hundreds of the Texans we surveyed described the life-saving medical care they received because of the ACA: heart bypasses; drugs to cure Hepatitis C; cancer treatments; even simple hernia repairs that kept them from working when employers did not provide insurance.

I heard from one small employer who cancelled his group program and gave all his employees the equivalent cash to buy the ACA plan that worked best for each of them, rather than trying to buy one plan that fit everyone’s needs. This owner joined our plan because it was cheaper than his small employer plan rates! Did you know that even with the statewide increase in individual policies under Obamacare, the average individual premium in Texas is about 10 percent less than the average small employer rate?

We did hear from a few people who thought premiums were too high or deductibles too large, but none who thought they would be better off with no insurance. Not one person asked us for a health insurance plan that had a pre-existing condition exclusion, an annual or lifetime maximum benefit or a limit on the number of hospital days or other services.

Some people told us they would like to have a high-deductible health plan paired with a Health Savings Account; in response, we will begin offering that plan for 2018 under the ACA.

Seven years ago, Congress passed and the president signed into law the biggest positive game-changer in health care since Medicaid and Medicare were introduced in 1965. Today, there are countless ways the ACA has improved the lives of more than 1 million Texans who were previously uninsured, including strengthening the health of our safety-net hospitals and providers, and bringing billions of federal dollars into the Texas economy for jobs — like the 300 new positions created at Community. Obamacare has been a great economic engine for Texas.

Not that the ACA doesn’t still need fixes. For example, the instability in the individual insurance market caused by overly complex and slow federal oversight needs to be fixed. Unfortunately, much of that instability has been caused by Republicans in Congress who fought to undermine the ACA for years, failing to fund the risk corridors and suing to stop payment of cost-sharing reductions. As a result, while the counties in which most Texans live offer three or more choices for marketplace insurers (55 percent of Texans live in these 35 counties) and 85 percent of all Texans (23 million) have choices of two or more insurers, some rural Texas counties representing 15 percent of the population have only one health insurer on the individual exchange.

Sadly, more than half a million Texans can’t afford health insurance at all because they are too poor to qualify for ACA subsidies and Texas has refused to expand Medicaid to them, as was the original intent of the ACA law.

Despite what many believe, there is no shortage of doctors who will accept Medicaid patients. My company works with Texas doctors every day, and they accept Medicaid patients. Approximately one-third will accept an unlimited number; the remaining two-thirds maintain a blend of patients — some Medicaid, some Medicare, some ACA and employer-sponsored — to balance their practices financially, because Texas refuses to pay Medicaid reimbursement rates sufficient to sustain a practice. That’s not an ACA problem — that was created by our own Texas Legislature.

The “Better Care Reconciliation Act,” or BCRA, recently released by Senate Republicans does not address the fixes we really need for the ACA. There is nothing in their plan to stabilize the insurance markets better than what simple fixes to the ACA could deliver. Funding the cost-sharing reductions for two more years simply moves the date when vulnerable low-income and 50-64-year-old Texans will lose coverage. Moving that date seems more about getting past the 2018 elections than actually helping Texans.

Employers who complain that the ACA raised their costs will not be helped by BCRA continuing to mandate they keep children on their parents’ group plan to age 26 (even though I think this is a good idea, and most others agree). And do Republicans really believe that eliminating the individual mandate but still requiring insurers like us to cover everyone with pre-existing conditions will somehow miraculously lower premiums?

Let’s not forget that the winners in the BCRA are corporations and rich people who will receive big tax cuts at the expense of low- and middle-income Texans.

Sen. Cornyn did make some helpful points in his article. We do need a bipartisan effort to fix the ACA and I am encouraged that some Republicans and Democrats are finally seeing that as an answer. We do need to find ways to rein in ever growing Medicaid costs. How? We address the cost of drugs, how to encourage healthy behaviors, how to help lift people out of poverty, how to address the growing numbers of people living in poverty and how to consolidate multiple safety-net programs.

The revised BCRA is basically the same harmful bill with financial incentives for states like Alaska. Simply capping the amount the Feds pay into Medicaid doesn’t solve the problem — it just dumps costs on the states and on county taxpayers. And the amendment proposed by Sen. Ted Cruz of Texas is an awkward mixture of proposals that either can’t work or don’t help.

Folks, it is time to set aside the BCRA and start a new bipartisan bill. I am hoping that commonsense Republicans and Democrats can come together soon to do just that. If not, millions of Texans will be harmed by continuing efforts to repeal the ACA and replace it with whatever 50 Republican senators can cobble together. Playing hurtful politics with millions of lives in Texas and across America is simply not an option.

Disclosure: Ken Janda and Community Health Choice have been financial supporters of The Texas Tribune. A complete list of Tribune donors and sponsors can be viewed here. 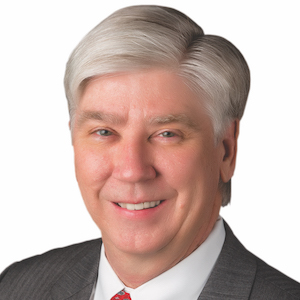 How Democrats can stop a bad special session