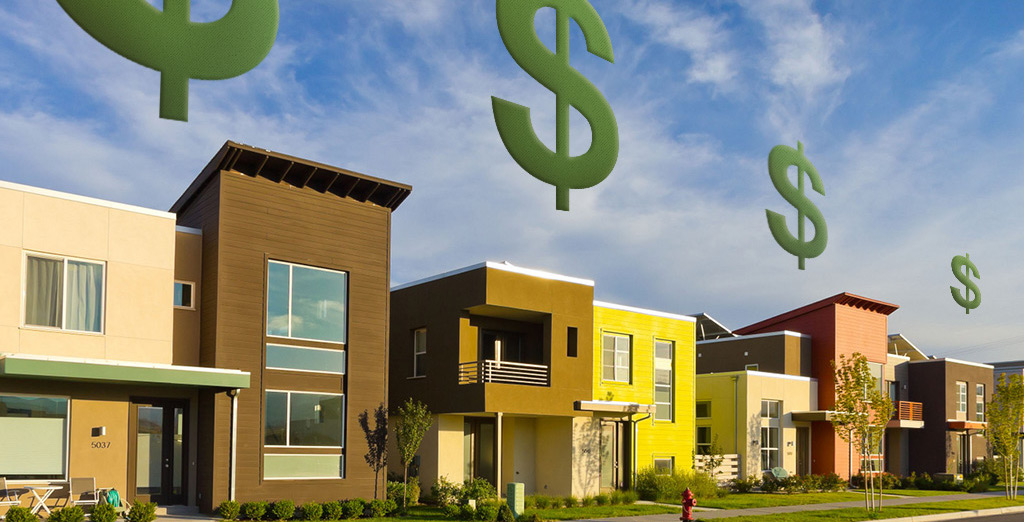 As a conservative Republican county judge in a growing county, I’m concerned by Sen. Paul Bettencourt’s property tax plan, Senate Bill 1. Entitled the “Texas Property Tax Reform and Relief Act of 2017,” it failed to pass during the regular session, but is again under consideration in the special session. I believe the bill will never live up to its promising name.

Unfortunately, it doesn’t cut taxes. It’s just a distraction from a problematic school finance system, and the eagerness of many in Austin to use unfunded mandates to pay for things they haven’t found the money to cover.

For years, the Legislature has quietly shifted the burden of paying for schools onto local property taxpayers like you and me. However, there’s nothing quiet or subtle about the big increase in property taxes coming our way.

While this tax increase is hidden, lurking under Rider 3 of the Texas Education Agency budget, at least it’s in plain English: “Property values and the estimates of local tax collections on which they are based shall be increased by 7.04 percent for tax year 2017 and by 6.77 percent in tax year 2018.”

Under the Texas Constitution, funding schools is a state responsibility. Not long ago, the state paid more than half the cost of education. However, local property taxpayers now shoulder the majority of this burden, with the state paying about 38 percent of the tab.

As state funding for schools has diminished over time, local property taxpayers have made up the difference, increasingly being treated like a credit card with no limit. Counties like ours collect taxes on behalf of local school districts, and as the messenger bringing the tax bill, we’re often blamed when school taxes go up. SB 1 takes the blame game further, and we shouldn’t fall for it.

The Texas House and our local representative, Rep. Geanie Morrison, made school finance a priority earlier this year. They understand that school property taxes are more than half your property tax bill, and that the property tax system should be more transparent and easier for taxpayers to understand.

The House took the lead and passed property tax reforms this year. Their legislation would have lightened the load on local property taxpayers by $1.6 billion. The Senate rejected this, leaving a hole in school funding that is set to be filled with money from your wallet through higher local property taxes.

The House also passed legislation providing more information and clarity for property taxpayers. The Senate dismissed this initiative as well.

Inefficient school finance formulas aren’t the only factor driving up property taxes. The Legislature often forces back-door tax increases through new legislation, rules and regulations that impose added costs on counties, leaving local taxpayers to pick up the tab. Unfortunately, these unfunded mandates have become all too common.

Rep. DeWayne Burns, R-Cleburne, worked to bring more accountability to the process with legislation that would have stopped the state from using local property taxpayers to pay for everything. To truly protect taxpayers, these safeguards would have been written into our state constitution.

His proposal wasn’t even given a hearing in the Texas Senate.

As a lifelong Republican, I found this particularly puzzling. Limiting unfunded mandates is one of the most popular pieces of the Texas Republican Party platform. In fact, it received support from 96 percent of delegates at our last state convention.

Those delegates understand the expense and slight-of-hand nature of unfunded mandates, as do my constituents in Victoria County. Although our county isn’t particularly large, half of our county’s general fund budget in 2016 was consumed by unfunded mandates that totaled nearly $18 million. While similar situations are a crushing reality facing counties everywhere, this is completely ignored in Bettencourt’s property tax plan.

The Texas House has shown leadership this year, and I am hopeful they will show the same leadership again during the special session. Fixing our state’s school finance system and ending unfunded mandates are the best ways to give the people of Texas real property tax relief. 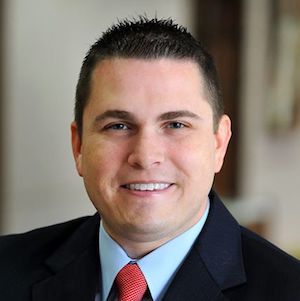 The lies behind Texas anti-abortion laws and “bathroom bills”

An open letter from one disabled person to another