Why Dallas parks matter to me — and should matter to you 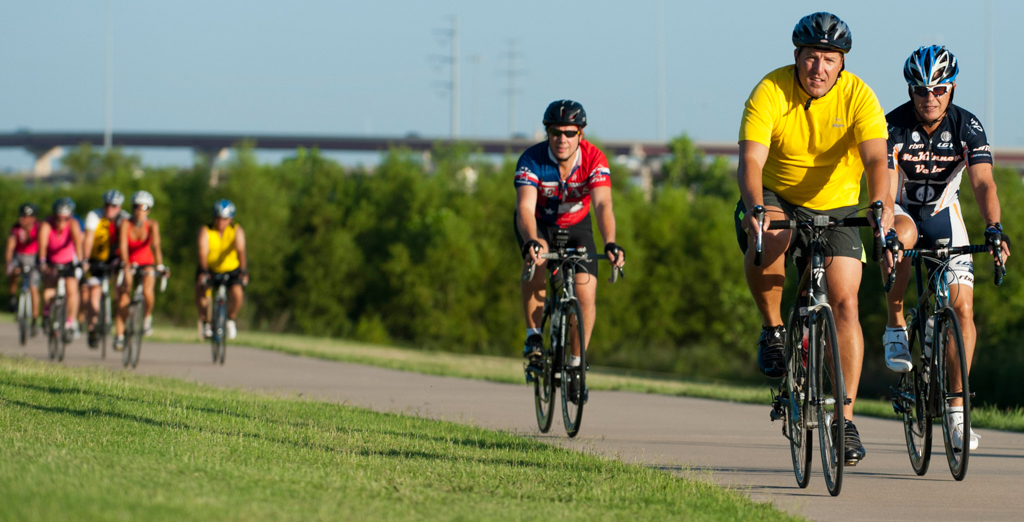 I grew up in a neighborhood in Georgia surrounded by a dense forest with a creek that turned into whitewater rapids after a storm. My friends and I would often spend our afternoons climbing trees, picking up crawdads and allowing our imaginations to run wild. There was only one rule when it came to playing outdoors: Be home by the time the street lights come on.

This was liberating. I was able to be free — to do as I pleased, make mistakes and be creative without a worry. I gained confidence and my parents’ trust, and most importantly, I had fun.

Fast forward just a couple of decades and I understand now that my interactions with nature were a gift. Not all kids have access to open space or parks; not all children grow up to be adults who hold on to memories like mine. An increasing percentage of the population doesn’t even have access to nature. In fact, there’s a term that even describes this condition: nature deficit disorder.

• Children now spend less time outside than prisoners do. Most prisoners are at least guaranteed a set amount of time outdoors each day.

• Areas around homes where children used to be allowed to roam free, like I did, has decreased by 90 percent since the 70s.

• If kids don’t have access to nature, biophobia, or an aversion to nature, can form — possibly leading to a belief that nature is a disposable resource.

This break-up with nature has taken place in just one generation. Why did we separate?

When did our fear of allowing our kids to leave our sides and explore the world without our supervision become the norm?

Is this something we can fix? And if so, how?

As a society, we’ve become obsessed with controlling every aspect of our lives and have cluttered our days with jumping from one technological device to the next. Instead of uninhibited time outdoors, tablets and phones are now used to entertain children as soon as they’re old enough to hold them. We’ve forgotten what really makes us happier people, more creative individuals and more successful humans: simply being outside.

A healthy parks system has helped drive Dallas’ economy, provided cleaner and easier to breathe air, lowered stress, built stronger immune systems, improved mental wellbeing, reduced carbon footprints and created a sense of pride among citizens. If we truly want to be the world-class city we are claiming to be, we need to put our money where our mouths are and invest in the areas that provide the most benefit to the Dallas citizens.

Our Parks and Recreation Department hasn’t had a bond program in 11 years. In a recent ParkScore ranking conducted by the Trust for Public Land, Dallas ranked #50 out of 100, behind other Texas cities like Plano (tied for #17) and Austin (#46). Our ranking has continued to fall over the last few years. Now is the time to act.

I believe everyone in Dallas should have access to parks, trails and open space. It’s a human right to have access to the sun on your face, mud between your toes and the freedom to let your imagination run wild — even if only for a few minutes.

The bonds on the November ballot are one way to give them that access. 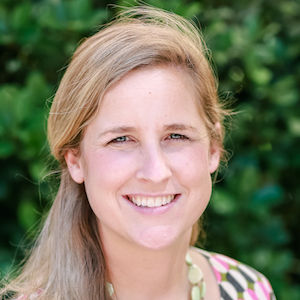 Ronald S. Katz, Attorney, chair emeritus of the Institute of Sports Law and Ethics at the University of the Pacific