The special session: Much ado about nothing 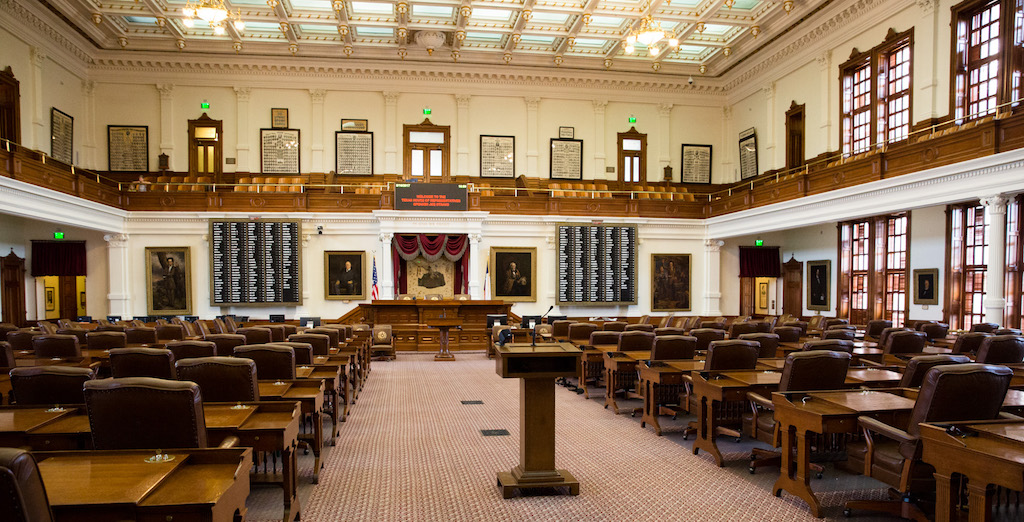 After 29 bonus days at the Texas Capitol, lawmakers headed back to their districts without having accomplished much. That’s good news, because Gov. Greg Abbott’s 20 priorities mostly would have harmed Texans.

A few good things came from forcing lawmakers, lobbyists, journalists and activists to the Capitol in the summer heat when the pink dome is usually filled only with tourists. Maintaining the licensing of the Texas Medical Board and extending the Maternal Mortality and Morbidity Task Force were common-sense moves that state leaders needed to make.

But these small fixes should have been taken care of during the regular legislative session. Instead, zealots — largely in the Texas Senate — hijacked the policy agenda and pushed discriminatory, punitive, short-sighted proposals during special session. Fortunately, most of these bad ideas failed to pass.

One dangerous proposal died with a whimper at the very end. Senate Bill 1 would have interfered in local decisions and hamstrung the ability of Texas’ cities and counties to pay for police, firefighters and paramedics by requiring voter approval of any property tax increases over a state-set limit. Mayors, public safety officials, county judges and other local leaders spoke out at the Capitol all year to oppose SB 1, and this irrational proposal is off the table for now. If lawmakers really want to come back and address property taxes, they should increase state aid to public schools.

Valiant efforts to reform the state's outdated school finance system essentially failed, once again leaving behind Texas’ 5.4 million public school students. The Texas House worked hard to craft a proposal — House Bill 21 — that would have been a good first step. But Texas Senate leaders neutered the bill by drastically reducing the funding and introducing new inequities. Several House members protested the Senate’s "skinny" proposal. Rep. Senfronia Thompson said it straight, telling the Senate “to take back this crap and fix it." But the House approved the Senate version of HB 21 anyway.

State leaders will try to spin HB 21 as a win for Texas, but what passed is a step backward for the students, families and employers of our state. The new "school non-finance" law will primarily aid charter schools and rural school districts; students in large urban and suburban school districts will get almost no benefit.

The new school finance law does include a commission to study school finance, to understand the changing needs of Texas students and what it costs to ensure all children get a quality education. That makes sense. Yet, after every previous study and commission, the Legislature has underfunded the recommendations. We must have a serious discussion about revenue and what it will take to stop a 30-year trend of underfunding schools and shortchanging Texas kids.

It’s been a long, hard summer. We’re grateful to all of the lawmakers and fellow advocates who worked overtime to advance our vision of a Texas that offers everyone the chance to compete and succeed in life. We’ll dust ourselves off to analyze the impact of new laws, keep watch on the Legislature’s next moves, and fight another day.

Disclosure: The Center for Public Policy Priorities has been a financial supporter of The Texas Tribune. A complete list of Tribune donors and sponsors can be viewed here.

Partisan redistricting in Texas: How much is too much?

UT's endowment is a treasure for its students