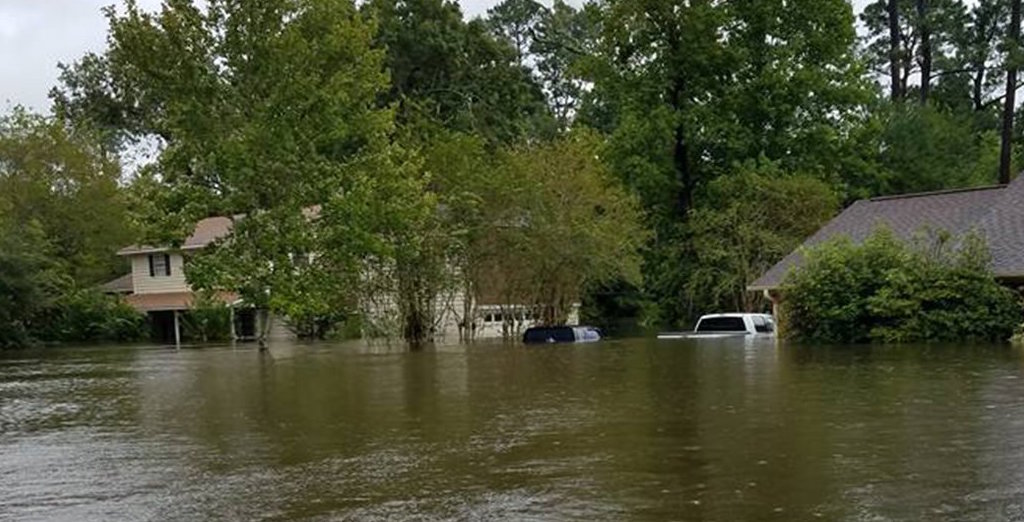 Extensive flooding in the Pinewood subdivision in Sour Lake, west of Beaumont, on Aug.30, 2017. Photo by Courtesy: Kelly Hardy

As Hurricane Harvey battered Texas and Louisiana last week, news sources as diverse as Breitbart, MSNBC, and Fox News, described what we faced as “catastrophic” “unprecedented,” and “potentially the worst flooding event in the state’s history.”

This event has not only brought unity for once to our media, it has also brought out the best in our communities — heroes from the National Guard to our brave emergency responders. Amidst such heart-breaking conditions, we Texans have set aside our differences and are focused on the top priority: rescue and recovery.

Yet, we can’t also help but wonder how we can make these events more manageable in the future. We've heard the words “500-year flood” and “unprecedented” too often lately. Either the experts are wrong, or the rules on flooding are changing.

President Donald Trump perhaps summed up the situation best when he said, “Even experts say they’ve never seen one like this.” From our president on down, we trust our leaders and scientists when they describe this phenomenon.

There are several reasons that Harvey has been so dramatic, but perhaps most significant is that warm water powers hurricanes. With 2017 so far the second warmest year in recorded history, an unprecedented rain event really shouldn’t be a surprise.

We should take seriously voices from NASA to ExxonMobil to 22 sitting Republican members of Congress who have signed the “Republican Climate Resolution.” They all agree that climate change is a risk and its biggest driver is human emissions of heat-trapping gases, principally carbon dioxide.

The reason this otherwise-mundane scientific understanding has been so hotly debated is because those emissions come primarily from burning petrochemicals, a primary Texan export and historically the driver of our nation’s economy. From energizing factories to powering the emergency response vehicles currently working hard around Southeast Texas, we’ve come to believe that emissions are required for economic progress. So the question is: Can America’s economy continue to lead without sacrificing our coastal cities to record-breaking hurricanes every couple of years?

The answer is yes. Over the past 10 to 15 years, our economy has grown while, for the first time since the dawn of the industrial revolution, greenhouse gas emissions have dropped. As solutions like carbon capture and sequestration, efficiency, natural gas, nuclear, batteries, wind, and solar have all become cheaper and more effective, we are seeing that a low-carbon economy is within economic grasp. However, this process is unlikely to reduce emissions fast enough on its own to ensure that Harvey really does remain a 500-year flood event. So how do we get there?

Fortunately, there’s near-unanimity on a solution. Among economists surveyed by the NYU School of Law, a resounding 98 percent agreed that a market-driven approach to pricing carbon could achieve significant reduction in carbon emissions while spurring economic development. Native Texans like James Baker, former Secretary of Treasury under President Reagan, and Secretary of State Rex Tillerson have expressed similar support.

There’s more good news: A growing bipartisan effort to address these issues is taking place in Congress. 52 of our nation’s representatives have joined the Climate Solutions Caucus., exactly half Republican, half Democrat. Yet Texas is still unrepresented in this caucus, due perhaps to the outdated fear that addressing climate change is somehow antagonistic to our largest industry.

And this is where the importance of everyday citizens comes in. It’s as important that folks donate their time and treasure to support victims of Harvey as it is that they tell their members of Congress that they can win the next election on a platform that takes action to address climate risks.

This is already happening. Thousands of Texans concerned with climate change impacts across the political spectrum are engaging citizens, chambers of commerce, city officials, faith leaders, our members of Congress, and others to endorse a Texas-friendly, market-driven emissions solution.

We can’t undo Harvey, but we can work together to lessen the likelihood that we have to suffer through anything like it for at least another 500 years. 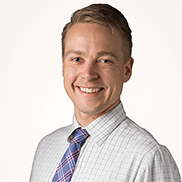 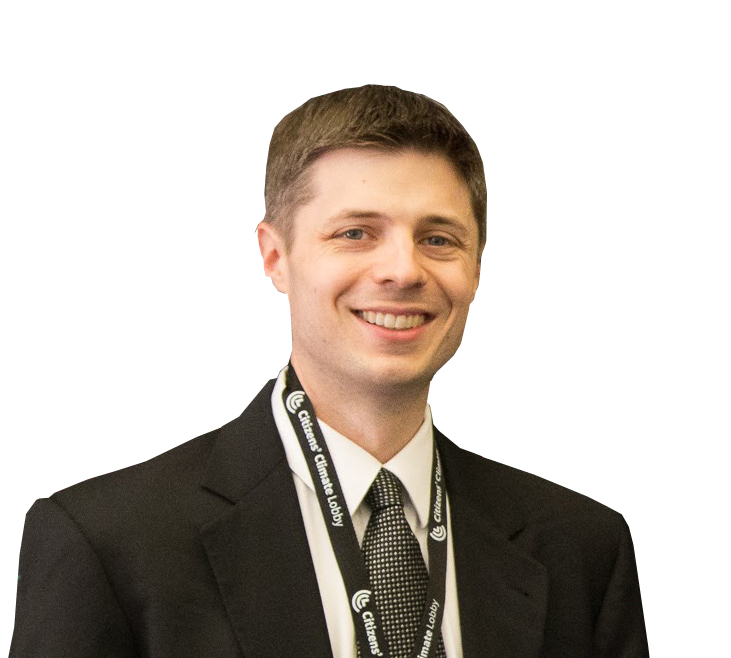 My dog is better than your lawyer