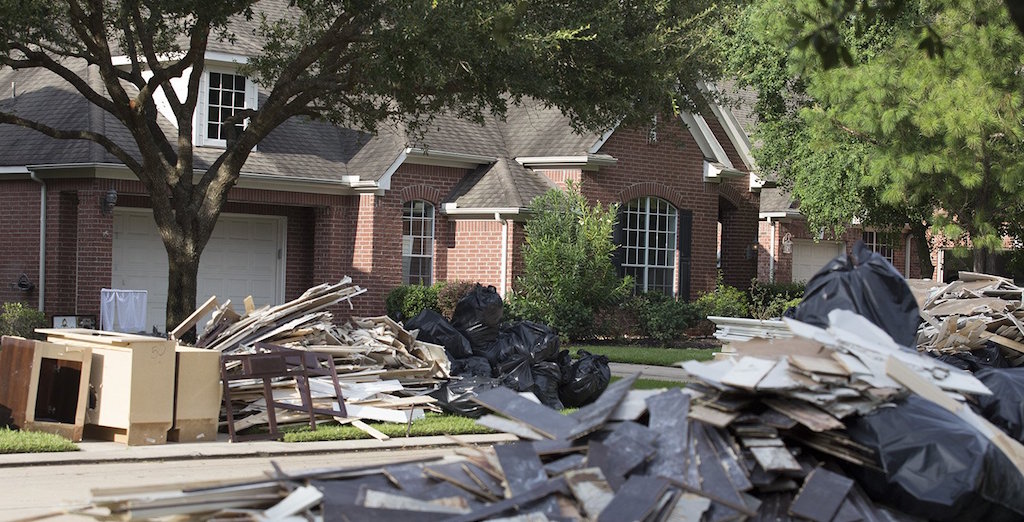 Rubble from Harvey flooding piled in front of a home in the Stable Gate subdivision in Cypress on Aug. 30, 2017. Photo by Michael Stravato for The Texas Tribune

If there is a silver lining to the effects of Hurricane Harvey, it’s that we’ve rediscovered that the true strength of Texas is in the people who call our great state home. Our first responders and civil servants have done an amazing job saving lives and caring for evacuees. Everyday people risked their lives to rescue others and volunteered to care for the displaced. Our corporate partners and small businesses have stepped up to donate whatever they can to relieve the suffering. Donations are pouring in from around the state, the nation and the world.

The response that is missing is from our own Legislature and governor.

The historic level of damage and suffering caused by Harvey requires that we tap into our state’s Rainy Day Fund. Gov. Greg Abbott’s decision to not call a special session of the Texas Legislature to access emergency funding will worsen the long-term economic effects of one of the most powerful storms to ever land on our shores.

Abbott has stated that there is no need for a special session, implicitly saying that there is no need to tap into the Economic Stabilization Fund — our state's savings account, commonly known as the Rainy Day Fund — and that existing resources are sufficient to deal with the widespread devastation caused by Harvey.

However, if there has been one lesson that I’ve learned in my three terms in the Legislature, it’s that existing resources are never adequate in Texas. Our schools continue to be some of the worst funded in the nation, half of our rural hospitals are on the verge of closing, and we barely maintain our existing infrastructure. Texas mostly skates by on a combination of luck and creative accounting. But more importantly, what we have budgeted for are common occurrences and normal disasters. The historic level of damage from Harvey is anything but common.

The damage caused in the last week was not only unpredicted, but it has been at levels previously unimaginable. The current estimate of economic damage is in the range of $190 billion. Houston, soon to be the third-largest city in America, was completely shut down for nearly a week. In addition, the vast majority of homes and businesses damaged or destroyed by the flooding did not have flood insurance.

Perhaps Abbott is hoping that the federal government is going to pick up the tab. President Donald Trump has proposed an $8 billion package. However, the nation’s experience with the Superstorm Sandy relief effort has shown us that federal aid will neither be quick nor adequate. We must move quickly to prevent long-term negative economic effects.

The Rainy Day Fund is available right now. The Texas Legislature needs to only meet for a few days and send a bill to the governor to access the funds. There is strong bipartisan support because members understand the desperate need for a quick response. In this past legislative session, conservative members argued that the fund should not be used for “reoccurring” expenses because we needed to save it for one-time emergencies. This is that emergency.

The state could provide immediate, low-interest or no-interest small loans to help businesses rebuild quickly. The money could go to help Houston ISD to repair the more than 200 schools that suffered flood damage, including 53 with critical damage. Harris County could use the funds to expedite repairs so that courts and the jury assembly center are not closed for the next three months. Outside of the Houston area, entire cities need to be rebuilt. Simply leaving local counties and municipalities on their own to rebuild means a slower recovery — possibly causing businesses to close or leave our state, and taking jobs with them.

Spending a modest amount of the more than $10.3 billion in the Rainy Day Fund would be fiscally conservative because it serves to “prime the pump” for economic recovery. In addition, experts have previously testified that the fund only needs roughly $7 billion to maintain our state’s bond rating.

Governor Abbott is allowing what could be an easy political victory slip from his hands while negatively affecting millions of Texans. After all, what is the Rainy Day Fund for, if not the largest rainfall in U.S. history? 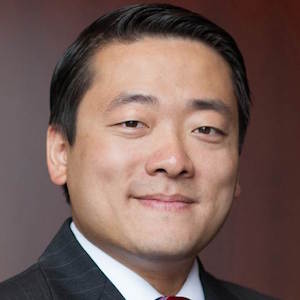 Mexicans in the U.S. deserve human rights, just as Americans do in Mexico