Campus sexual assault: This is the time to be heard 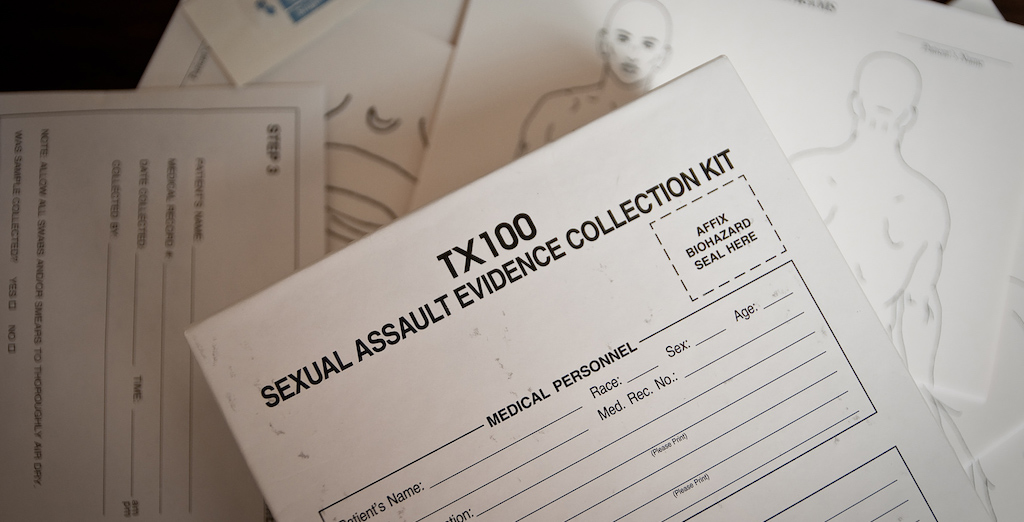 U.S. Secretary of Education Betsy DeVos is right: Enforcement of Title IX is imperfectly and inconsistently applied. She also has a valid perspective that colleges and universities in the U.S. could do a better job of implementing this important law.

However, I disagree with DeVos and her proposed solution of reversing Obama-era rules about investigating sexual assault.

Title IX bars discrimination on the basis of sex in education. Prior to the Obama administration’s 2011 clarification, many thought Title IX primarily applied to student athletes. The Obama administration made it clear that institutions of higher education were obligated to apply this law to address sexual assault and sexual harassment on their campuses. To create meaningful change in this area, colleges and universities recognized the need for campus-wide examination and revision of policies; multiple education programs for faculty, staff and students; and a fundamental change in culture that embraces the notion that all students, regardless of their gender, should be able to safely study and complete their degrees.

While this might sound simple, it was far from it. Many universities had a lot of work to do and change of this magnitude takes time. Some universities, afraid of having federal funding pulled, over-corrected in their implementation of the guidance — which led to biased investigations. The guidance requires "... adequate, reliable and impartial investigation of complaints, including the opportunity for both parties to present witnesses and other evidence; designated and reasonably prompt time frames for the major stages of the complaint process; notice to parties of the outcome of the complaint." When followed properly, the process is fair to all parties involved.

The problems we’ve seen with Title IX are more in the application of the established guidance than with the guidance itself. The directive is indeed vague at times. This was perhaps done by design, since resources and other factors vary widely throughout the country.

DeVos’s proposal to send these cases solely through the slow-moving judicial system is not the answer. The process may take many months and the requirements on the complainant can be emotionally damaging. Students who have been sexually assaulted need their universities to be able to quickly respond to their allegations and to put protections in place that make it possible for them to stay in school without being forced to sit in classrooms with or live in close proximity to their assailants. They can choose to pursue criminal charges while functioning under the protections.

So, yes, I agree with DeVos that the process is not perfect yet and that changes need to be made to Title IX guidelines. Where I and many of my colleagues on the frontline of Title IX disagree is on her proposed solutions. When the notice-and-comment period on her proposal opens, it will be our opportunity to work together with her to help schools more effectively implement prompt and equitable responses to campus sexual assault.

I encourage my colleagues across the country to take advantage of this opportunity and join me in letting DeVos know we need to strengthen our universities’ role in Title IX. I make this call so that we may fight immediately, without hesitation, for our students’ safety and emotional and physical well-being. We need greater and improved training for our Title IX coordinators and other university staff, ideally on trauma-informed investigations and adjudications of these cases. We need to remain focused on prevention of and immediate response to campus sexual assault. We need to encourage the development and funding of new programs such as bystander intervention education. We need to uphold Title IX policy as a law that addresses sexual assault and sexual harassment on campus.

This is a time for us to speak out clearly in defense of Title IX protections so that we may achieve the overarching goal in this ongoing discussion — creating campuses that are free of sexual assault and sexual harassment.

Disclosure: Texas Woman’s University has been a financial supporter of The Texas Tribune. A complete list of Tribune donors and sponsors can be viewed here. 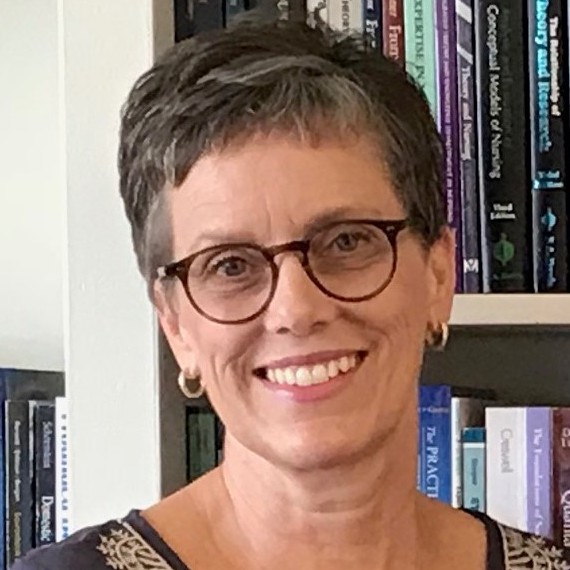 Sponsor Content: The making of the five former presidents PSAs for Harvey/Irma