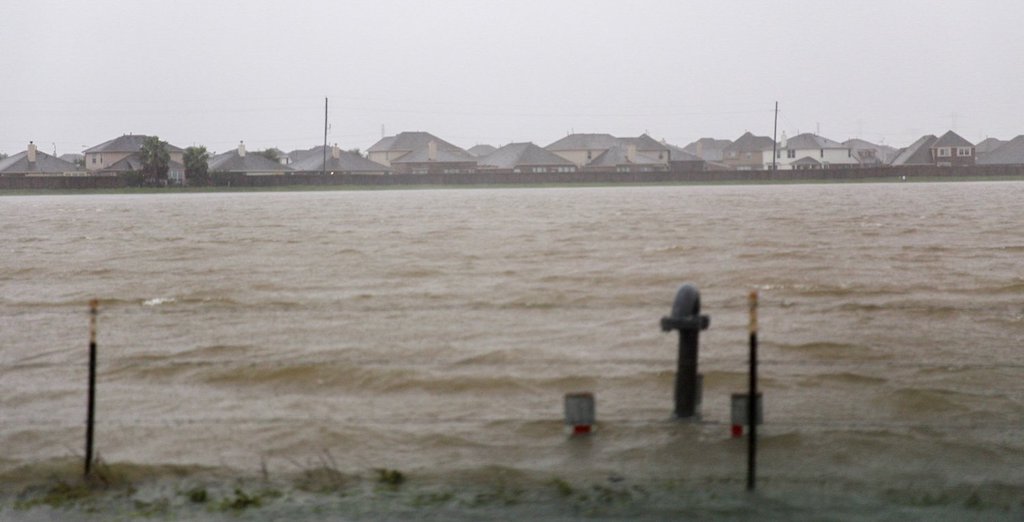 Photo by Pu Ying Huang for The Texas Tribune

This summer, throughout Houston and Texas’ Gulf Coast, many families struggled. They were in a desperate situation, isolated, not knowing where to find relief, needing someone to throw them a lifeline.

And that was before Hurricane Harvey.

Following the storm, the previously precarious existence of these Texans is now exponentially worsened by a natural disaster that shook even the most stable families. As the stresses of simple survival elevate from difficult to unbearable, the risk of child abuse, especially neglect, goes up.

Now, more than ever, a lifeline is needed for those inside and outside of flood zones, and it already exists: Family Support Home Visiting programs.

While not a silver bullet addressing all social problems, these programs show evidence of increasing family self-reliance, protecting children, enhancing school success, moving families off welfare... while saving taxpayer dollars. And it has broad support: Congressional members across the continuum champion it.

Home Visiting programs enable families in difficult situations — particularly young, first-time parents — to invite a nurse, educator, social worker or similar professional into their home to mentor them through parenting challenges, especially those that lack a family support network. The programs are evidence-based, meaning they have demonstrated the gold standard of effectiveness, and tailored to families’ individual needs.

For state programs to receive federal funding, they must achieve gains in four of those six benchmarks.

Yet, inexplicably, the main federal funding source for Home Visiting is in danger. The Maternal, Infant, and Early Childhood Home Visiting (MIECHV) program is scheduled to expire on Sept. 30.

Congress is well aware of this, and the time to act is now.

One bill, HR 2824, recently advanced out of the U.S. House Ways & Means Committee. It contains a much-needed five-year reauthorization, but unfortunately also includes a provision requiring MIECHV grants to be matched by states dollar-for-dollar by 2022 (but providing some additional flexibility for tribal programs). While we would generally be behind this 50-50 partnership, we understand some states and tribes in dire financial straits — perhaps cleaning up from a major hurricane — might be forced to shutter badly needed programs if they can’t match.

On Sept. 19, a Senate bill, S. 1829, was introduced without the match requirement. The two chambers must swiftly come to an agreement.

As America rebuilds, this is no time to abandon families in need. Instead of requiring matching, Congress should double MIECHV’s funding to give stability where it’s needed most and realize the compounding return-on-investment over time.

But it could come screeching to a halt. If MIECHV isn’t reauthorized by Oct. 1, more than 140,000 families in 50 states, six territories and numerous tribes could lose these effective services. Texas programs would lose about half their current funding.

Congress must act quickly — if necessary, on a “health extender” or other suitable bipartisan legislative package — just to ensure MIECHV continues without interruption. However, what’s really needed is a five-year reauthorization of MIECHV’s $400 million annual funding that incrementally increases year by year, eventually doubling to $800 million by 2022. Given an average return of $5 for every $1 invested in evidence-based home visiting, $800 million in federal funds would potentially return $4 billion in taxpayer savings.

In these divided times, MIECHV is one issue that unites us. Sens. Chuck Grassley, R-Iowa, and Bob Menendez, D-New Jersey, teamed up on S. 1829. In Texas, Republican Reps. Kevin Brady of The Woodlands and Michael Burgess of Lewisville and Democratic Rep. Lloyd Doggett of Austin have championed MIECHV.

Disclosure: TexProtects has been a financial supporter of The Texas Tribune. A complete list of Tribune donors and sponsors can be viewed here. 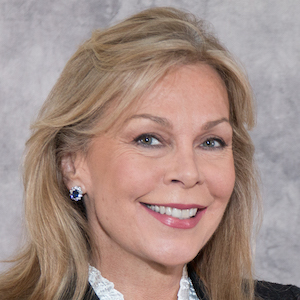