Universities, not the FBI, should clean up college basketball 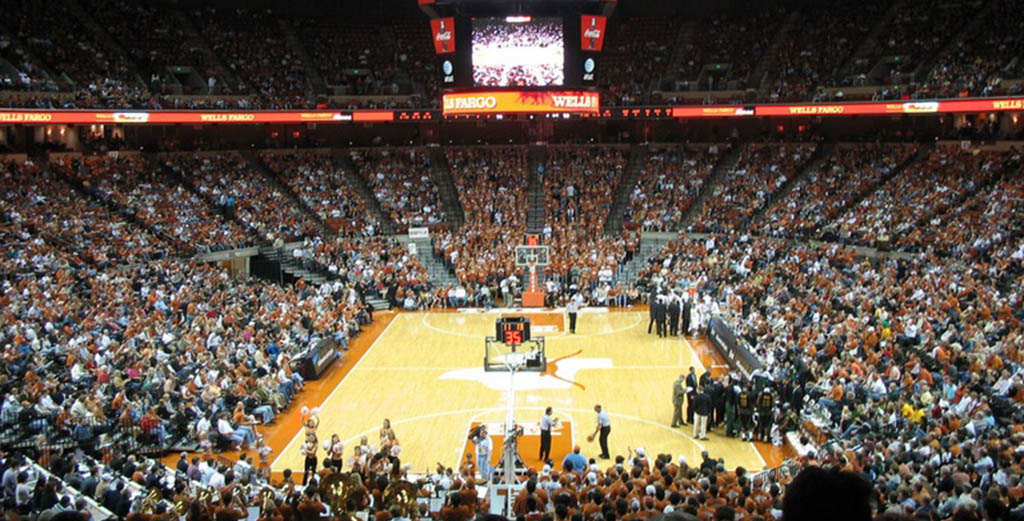 The “dark underbelly of college basketball” has now been exposed. For years, the limelight of March Madness has thrilled millions of college basketball fans. Yet, a history of shady recruiting practices and the exploitation of young men who dream of playing in the NBA has remained in the shadows.

Recently, the FBI and Joon Kim, the U.S. attorney for the Southern District of New York, dropped a bombshell on college basketball by filing criminal complaints against coaches, agents, financial advisors and even a shoe-company executive — in short, targeting all those who seek to make money off of teenage basketball stars.

To date, no Texas university has been directly implicated; Oklahoma State is the closest university to the state embroiled in the scandal. Yet, the reverberations from this case will affect every major college basketball program in Texas.

The federal investigation exposed a systematic bribery scheme to pay families and coaches to steer players toward certain schools, companies and agents.

And while college sports are accustomed to NCAA charges of recruiting violations, impermissible benefits and lack of institutional control, this time the FBI called the inappropriate recruiting practices what they are:  corruption and bribery.

To suggest that this case represents just the tip of the iceberg is insulting to icebergs.

We are only at the beginning of this story, but it is already clear that this is the largest college sports scandal in our lifetime.

The NCAA and universities have complained that because they do not have subpoena power, there was only so much they could do to eliminate wrongdoing. The Justice Department and FBI will use the full extent of their powers to root out many of the problems in college basketball.

Undoubtedly, more charges are coming and many more universities will be implicated by what the FBI finds. As FBI Assistant Director William Sweeney Jr. ominously warned during a press conference announcing the charges: “We have your playbook. Our investigation is ongoing and we are conducting additional interviews as we speak.”

The tentacles of this investigation will — and should — fundamentally change the nature of college basketball.

But while the FBI will identify criminal wrongdoing, it’s the universities themselves that need to begin the hard work of repairing the sport.

As a researcher of higher education and an observer of college athletics for nearly two decades, I propose three steps for fixing college basketball.

1) End the practice of “one and done.” The idea that a player can attend one year of college basketball and then jump to the NBA makes a sham of the student-athlete ideal. In fact, the possibility of a quick NBA payoff was at the heart of many of the criminal charges in this case. We do not allow this practice in college football or baseball, and we should not allow it in basketball either.

3) Blow up the current system of recruiting. The byzantine NCAA recruiting rules and policies no longer work; the time for an entirely new system has come. In creating it, current and former players should be heavily involved because they alone — not any coach, athletics director or university president — understand the flaws of the current system and the demands placed on these young players.

No one university or even the NCAA can create enough rules and policies to avoid outright illegal activity. We can only hope that the watchful eye of law enforcement helps control the darkest elements of intercollegiate athletics.

However, universities need to take the lead in cleaning up this issue. The FBI has done universities a huge favor by bringing these sleazy practices to light. Now, universities must immediately begin reforms to make sure the system is changed for good.

Disclosure: Southern Methodist University has been a financial supporter of The Texas Tribune. A complete list of Tribune donors and sponsors can be viewed here. 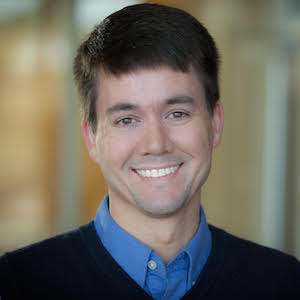 Sponsor Content: Insurers are working around the clock to help policyholders

Would Spock kneel for the Anthem?

Ronald S. Katz, Attorney, chair emeritus of the Institute of Sports Law and Ethics at the University of the Pacific