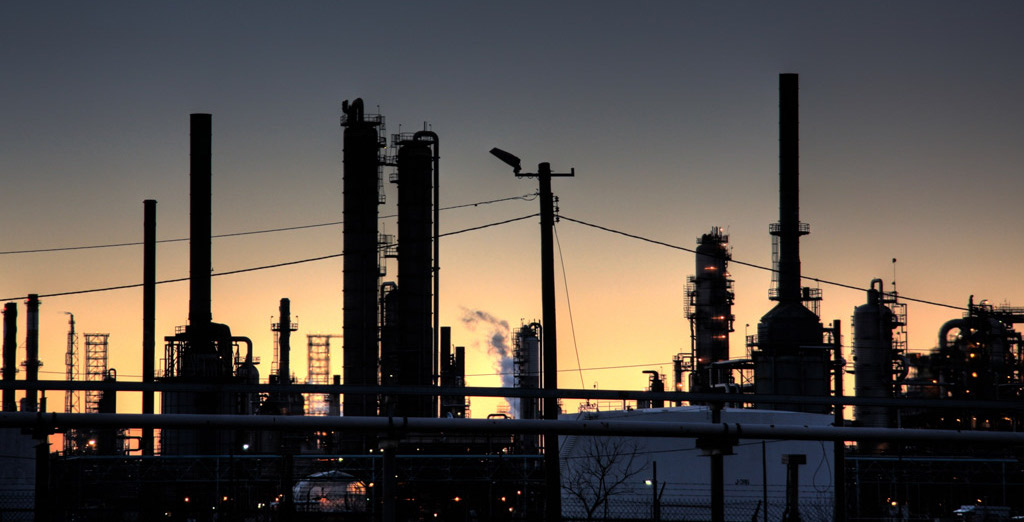 Some folks never miss an opportunity to discount Texas’ prosperity by ascribing the Lone Star State’s good fortune to its oil and gas deposits. A recent example from The New York Times, “Why Texas No Longer Feels Miraculous,” argues that the oil and gas sector boom led to the “Texas Miracle” even as conservative fiscal policies hurt Texans.

But Texas’ prosperity isn’t a short-term miracle. It’s a sustained growth period supported by an institutional framework known as the “Texas model” — a model that continues to serve the state as it depends less and less on oil and gas.

If the naysayers were correct, the steep decline in oil prices from the summer of 2014 to early 2016 should have led to an economic catastrophe in the state. It didn’t. Though certainly not immune to fluctuations in the oil and gas sector, Texas is much more resilient than it was in the 1980s. Thirty-plus years ago, oil and gas represented roughly one out of every four dollars of production in the state and the sector employed 5 percent of the labor force. Today, it’s only half as important and employs just 1.8 percent of working Texans.

That’s not to say there are fewer employed Texans. The best path to individual prosperity is a job, and Texas has been America’s jobs engine. The state’s unemployment rate has been at or below 5 percent — the rate some economists consider full employment — for 39 straight months, dating back to July 2014 when oil prices started falling. The U.S. average unemployment rate has matched this feat for only 24 consecutive months.

And Texas employers have created 23 percent of all U.S. civilian jobs since December 2007, when the last national recession began, in a state with only 9 percent of the nation’s population. Despite the loss of 7,300 net nonfarm jobs last month from what’s likely a one-month repercussion of Hurricane Harvey in late August, employers have added 256,100 jobs in the past twelve months, for a healthy average of 21,342 jobs per month — all while the price of oil averaged $50, less than half its 2014 peak. This should put the false argument about Texas’ utter dependence on oil and gas activity to rest.

To see the true impact of the Texas model, all you have to do is compare the state with California. Together the two states are home to 1 in 5 Americans and account for 25 percent of the nation’s economic output. Both are majority-minority. And they have diametrically opposed governing practices.

Texas ranks third best in economic freedom based on government spending, taxation and regulation according to the Fraser Institute, while California is eighth worst. Of the more than 150 independent studies on the relationship between state-level economic freedom and various economic outcomes, an overwhelming majority find that states with higher economic freedom have greater prosperity.

There’s certainly room for improvement in Texas — the state should expand education freedom and structurally reform property taxes, for example — but overall the American Dream is alive and well here. Before people write-off the Texas model as some miracle based on oil and gas activity, they should do their homework. If they do, they’ll notice that Texans are flourishing — and that other states and D.C. should follow Texas’ lead.

Wright is wrong about Texas: Austin is not Texas