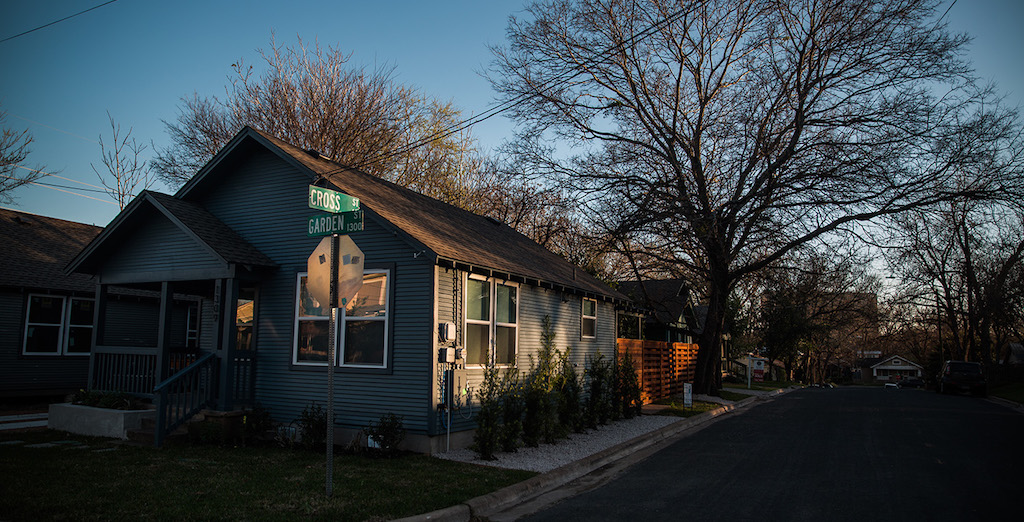 In November, I wrote an op-ed for TribTalk recounting my experience as an Austin homeowner whose neighborhood has been overrun by short-term rentals (STRs) and expressing my support for the city’s code governing these properties. I received a largely positive response and became connected with a group of hundreds of local residents calling for reform.

Imagine my surprise then, when I read another TribTalk op-ed taking issue with mine, and calling my story a “fictional exaggeration.” The authors, both of whom work for the Texas Public Policy Foundation, an organization that filed a lawsuit against the City of Austin challenging the constitutionality of its short-term rental laws, chose to defend their position by trying to tarnish my reputation. They suggest, simply, that I lied.

Before calling me dishonest in a public forum, where anyone with internet access might find the story and draw negative conclusions about my character, the authors could have contacted me. Had they asked for documentation of my claims, I would have readily offered it. Because they did not, I am forced to do so here.

Still, I hesitate. I have no interest in escalating a back-and-forth in a time of contentious political dialogue. I understand we will not land on the same side of this issue, and that a variety of perspectives deserve to be heard. But as an individual who reached out to tell her story, my silence would neither help me nor the ideal of honest and fair debate.

Let me set the record straight:

It’s a tenuous time, and speaking publicly often places individuals under fire. I do not expect all TribTalk readers to concur with my position, and I appreciate the opportunity to share my perspective. However, I did not expect my good reputation — earned personally and professionally — to be a casualty of my doing so. Nor do I believe silence is an option.

I would like to believe we can disagree on issues while still treating one another with respect. In fact, that may be the most important thing we can do right now if we are to continue to live and thrive together. 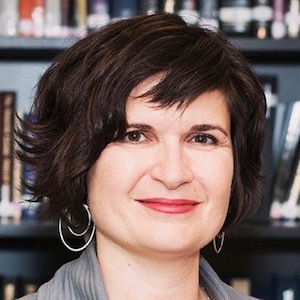 Texas Democrats are poised to win in 2018